Facebook
Home Culture The Black Prince and a Hill of Beans 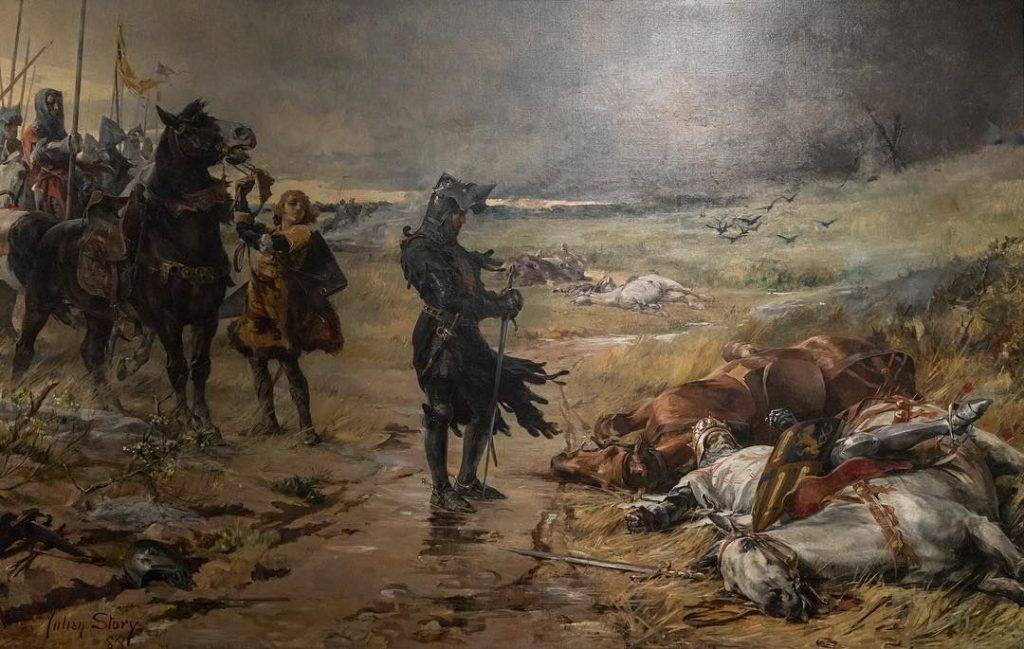 The Black Prince and a Hill of Beans

“Cassoulet, like life itself, is not so simple as it seems.”

The prince was born Edward of Woodstock, into the House of Plantagenet and Anjou, on June the 15th 1330 CE. He was the eldest son of King Edward lll of England, who is credited with beginning the 100 Years War when he claimed the right to the French throne and then spent the remainder of his life fighting for it.

Crowned by his father as the Prince of Wales and Aquitaine, Duke of Cornwall, Earl of Chester, founding knight of the Order of the Garter, Prince Edward was regarded by his people as the hero of Crécy, when as a general of just sixteen years of age, his father left him to win the final battle. He was then victor at Poitiers, where he captured the new king of France, Jean II.

The Black Prince, rampaged through France until his premature demise from illness on the 8th of June 1376, Trinity Sunday the feast day for which he had a particular reverence. To the English, he was a hero, considered one of the greatest knights of the age, to the French he was a demon sent from the bowels of hell to torment them.

The name ‘Black Prince’ is thought to have come much later, perhaps as late as the 1600s, largely based on exaggerated accounts of his cruelty at the sacking of Limoges. However, these accounts are highly disputed, and instead, most believe it more simply has to do with the colour of his surcoat, helmet, shield, and gauntlets, which are still preserved at Canterbury Cathedral to this very day.

In 1355, he was appointed, (by his father) the King’s Lieutenant in Gascony, and ordered to lead an army into Aquitaine, he pillaged Avignonet, sacked Carcassonne, and plundered Narbonne. The next year he would ravage Auverge, Limousin, and Berry. He then routed King John at Poitiers, before heading back to England in what must have been a great relief to the Gascons. 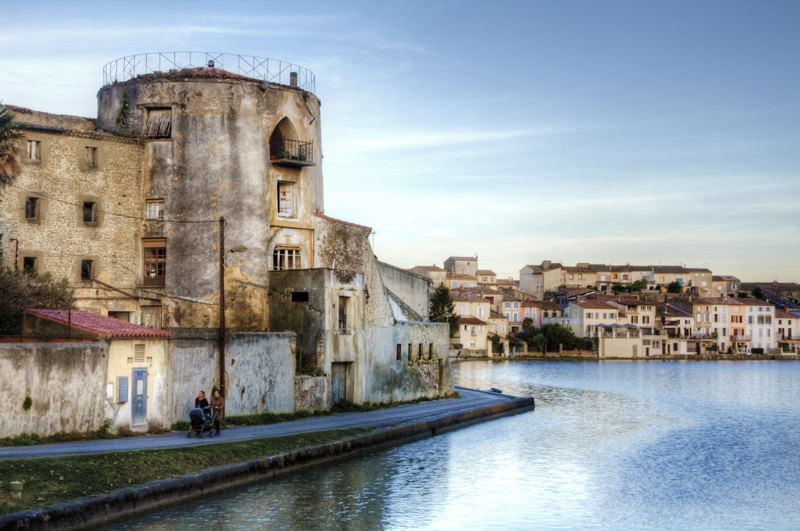 “Cassoulet, that best of bean feasts, is everyday fare for a peasant but ambrosia for a gastronome…”

The wild ancestor of the haricot bean is native to Central and South America, it was domesticated in Mexico and Peru over 5,000 years ago. Once Europeans arrived in the Americas, the Haricot began to spread around the world. Sometimes called the navy bean, the pearl bean, or the Boston bean; they are valued for their relatively low cost to produce, high level of nutrition, and ease of preparation, plus they may be included in a multitude of dishes.

When it comes to healthy foods, white beans possess almost magical qualities; they are the most abundant, plant-based source of phosphatidylserine yet known. They also reduce cholesterol and contain saponins, which exhibit antibacterial and antifungal activity. White beans are also a rich source of ferulic acid and p-coumaric acid.

It is thought that Columbus brought the white bean to Europe from the Americas and that Catherine de Medici, queen of France, facilitated the importation of the white bean to France, which was soon being cultivated extensively throughout Southwest France. 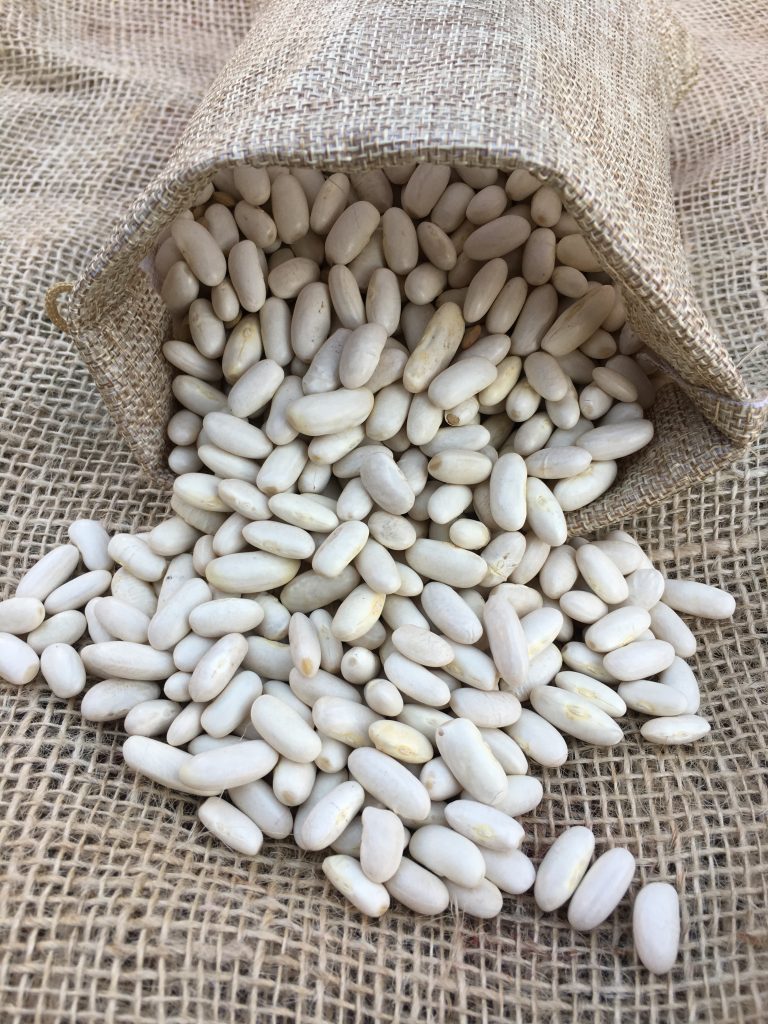 The Siege at Castelnaudary

“Cassoulet is not really a recipe, it’s a way to argue amongst the villages of Gascony.” 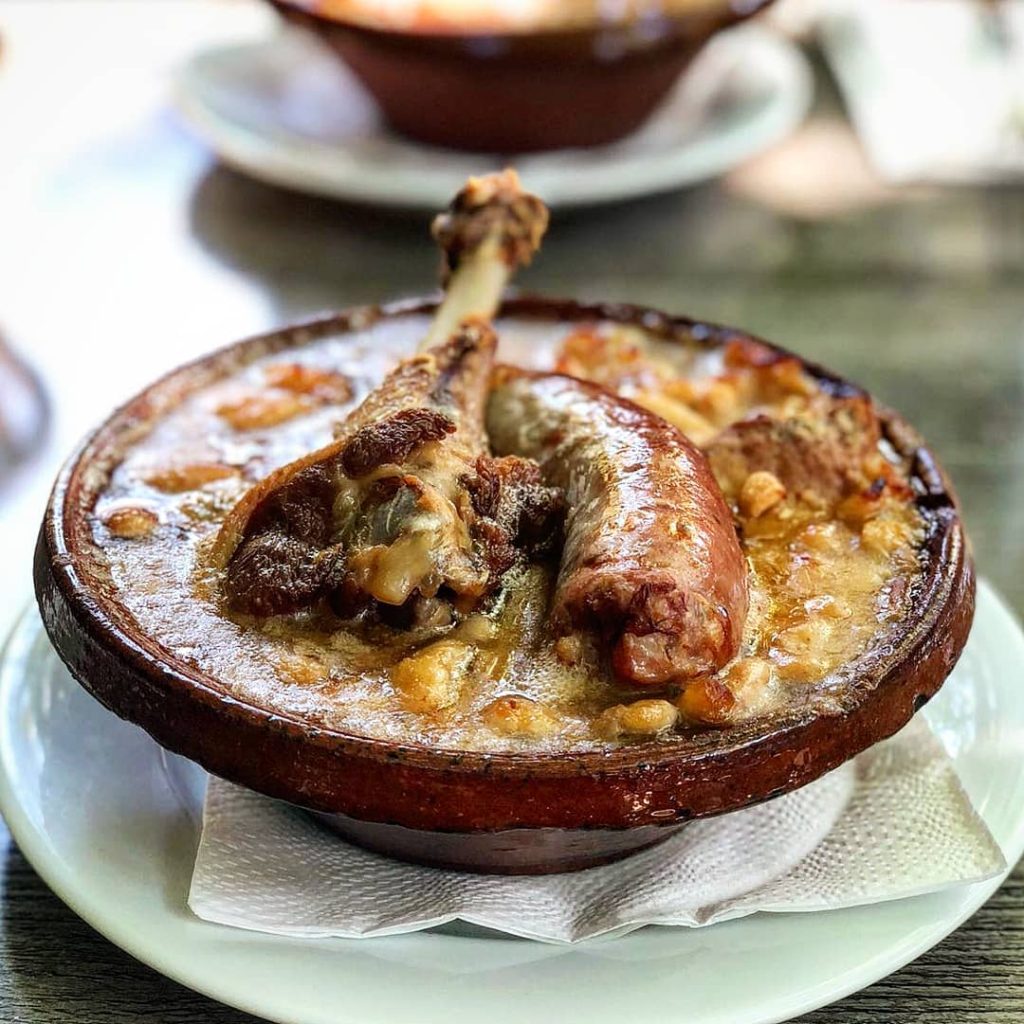 Castelnaudary is a charming town in Cathars, a commune located in the Aude department of the Occitania region. Its location is in the heart of Lauragais, an area of South-West France colloquially known as the “Pays de Cocagne”, or “Granary of the Languedoc” because of its history of supplying grain to the rest of France and its neighbours. The town borders the Iberian foothills in the South, and the Central Massif foothills to the North.

The first cassoulet is claimed by the city of Castelnaudary, which was under siege by the Black Prince during the Hundred Years War. The beleaguered townspeople, under the threat of starvation, collected up what ingredients they could muster and cooked them up into a large stew in order to nourish the soldiers defending their town. The meal was said to have been so substantial and satisfying that the soldiers were able to redouble their efforts and finally dispel the invaders, saving the city from ruin.

The very word for this stew, ‘cassoulet’ is derived from the earthenware pot it is cooked in, the cassolle or cassolo, made by the local potters of the terre d’Issel, near Castelnaudary.

However, modern scholars suggest the roots of the dish lie with the Arabs and it came to the people of Occitania via Catalan Spain. The dish is made up of white beans baked slowly with meats; in Castelnaudary, cassoulet is prepared with duck confit, pork shoulder, and sausage. However, it seems that every village and almost every kitchen has its own fiercely defended recipe and technique for the perfect cassoulet. Toulouse chefs insist on mutton, while Carcassonne residents prefer goose and partridge, even the best type of bean to use is often debated. Of course, each town considers its version superior, yet in its beginnings, this would have had more to do with availability than preference. A dish once the food of peasants, elevated to an iconic symbol of regional gastronomy. 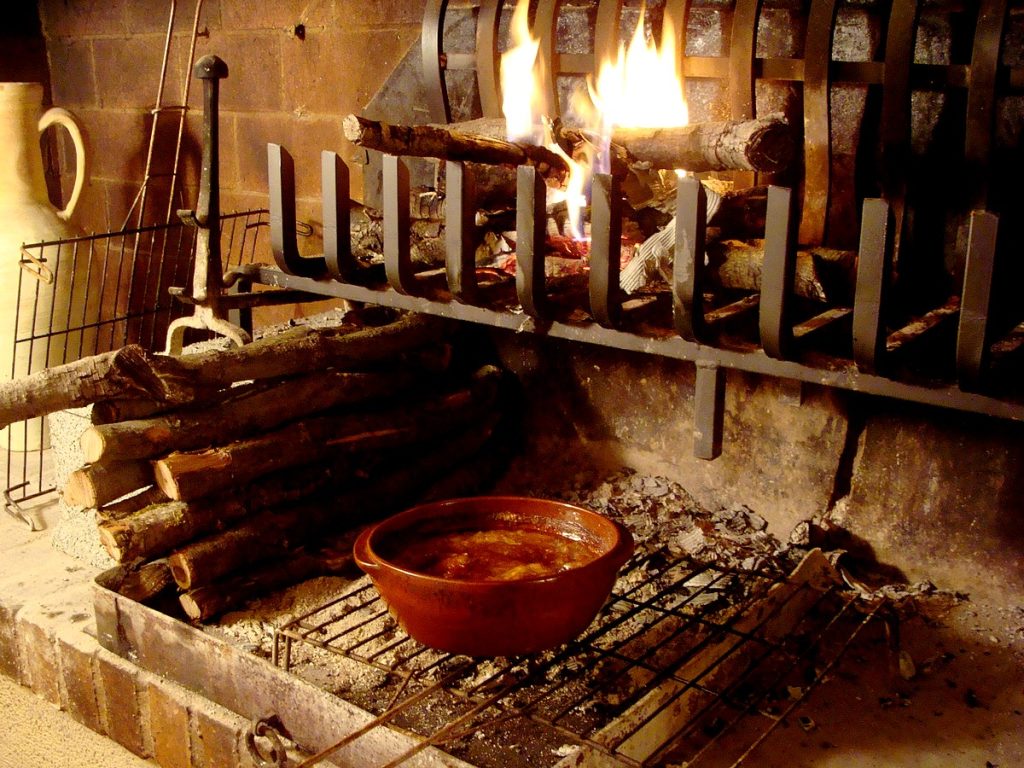 The sanctity of cassoulet is taken very seriously in this part of France and the ‘Grande Confrérie du Cassoulet’, (Great Brotherhood of Cassoulet de Castelnaudary) has the stated mission to preserve and defend the prestige, traditions, and quality of Cassoulet. Whilst the Academie Universelle du Cassoulet, seeks to promote cassoulet and its cultural heritage.

According to master chef, author of Larousse Gastronomique, and Carcassonne’s most famous culinary son, Prosper Montagne (1865-1948):

“Castelnaudary cassoulet is the ‘Father’,

Carcassonne cassoulet is the ‘Son’,

you add red-legged partridge to the recipe

Toulouse cassoulet is the ‘Holy Spirit’

you add lamb, mutton and then, at the end of cooking, pork rind sausage and duck confit, then cover it with Toulouse sausage.” 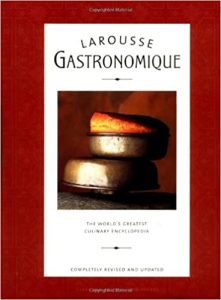 Jacques-Anatole-François Thibault, (Anatole France, 1844-1924) was an ironic, skeptical, and urbane critic who was considered the ideal French “man of letters”. He was a poet, journalist, and novelist; elected to the French Academy in 1896, and awarded the Nobel Prize for Literature in 1921.

Writing in the late nineteenth century, he described cassoulet as having:

“A taste, which one finds in the paintings of old Venetian masters, in the amber flesh tints of their women.”

Homely, hearty, and healthy, cassoulet is perhaps the ultimate comfort food, it has been said that the history of cassoulet is a history of Languedoc. Once tasted it can never be forgotten, just don’t ever ask a Frenchman who’s is the most authentic!