Facebook
Home Wine A Wine of the Timeless Wind 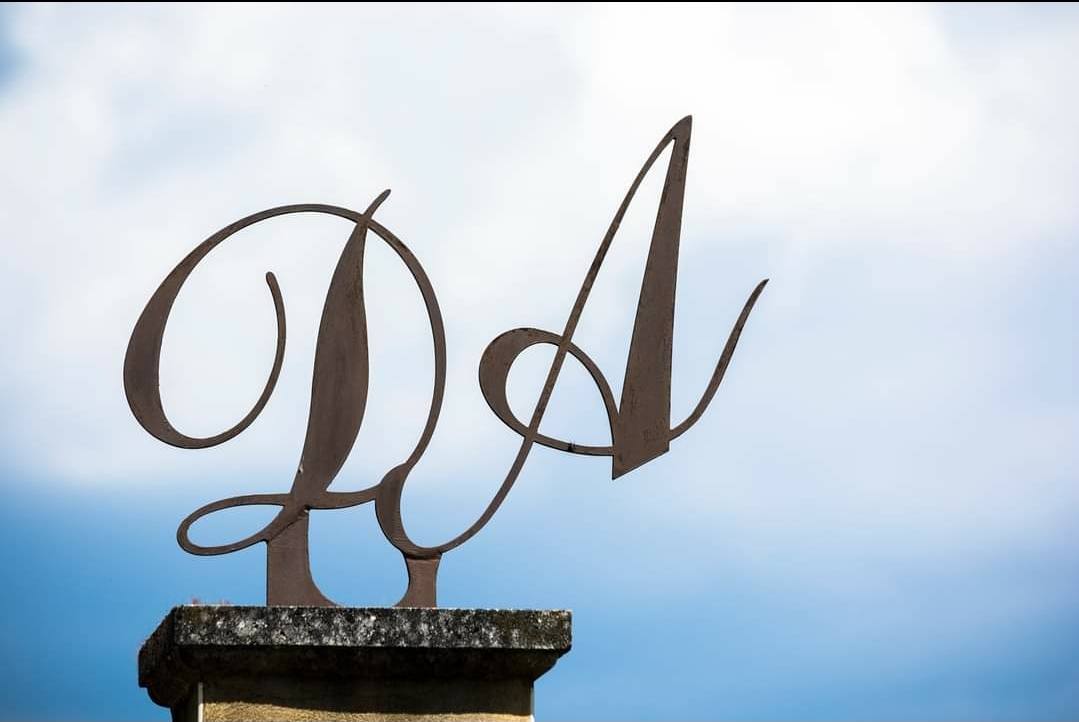 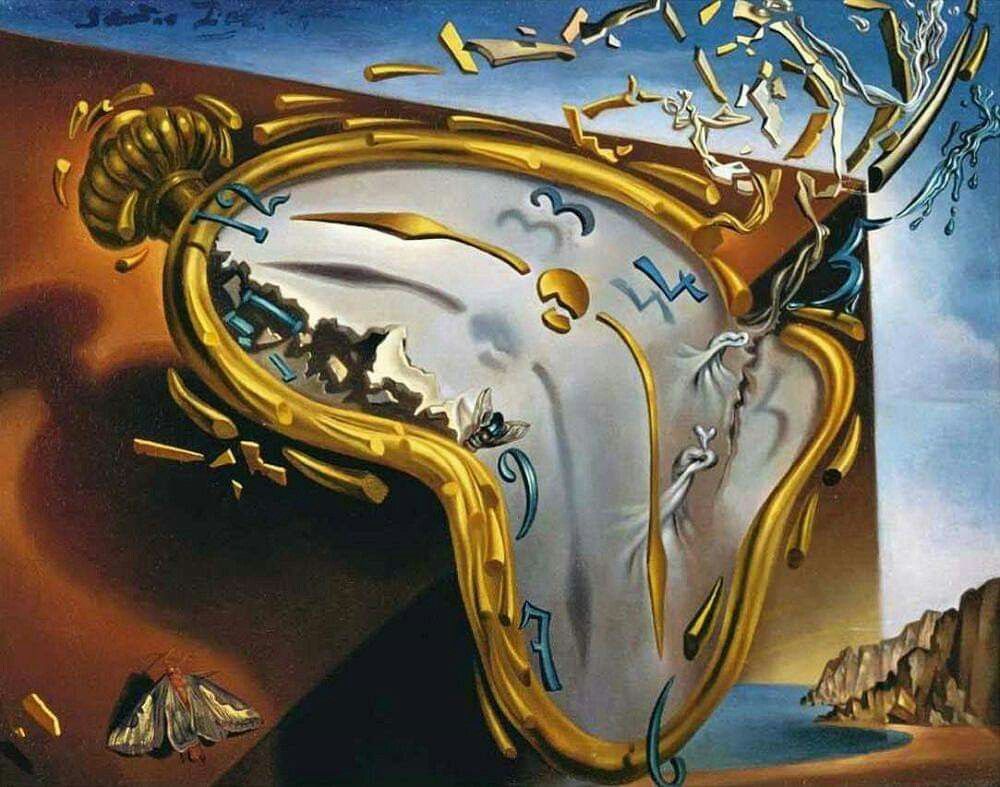 He who binds to himself a joy

Does the winged life destroy

He who kisses the joy as it flies

Provence is a geological masterpiece millions of years in the making. A Van Gogh painting brought to life right before us, with all the swirling colours, whirling fragrances, and timeless artifacts of a true masterpiece. Its dramatic landscapes are a foretelling of the myriad microclimates here, climates that produce a cornucopia of produce, wine, and world-famous gastronomy.

Mont Ventoux, at 1,909m, is the highest mountain in the Provence region, geologically it is a part of the Alps; yet it stands alone to the north of the Luberon range, separated by the Monts de Vaucluse, east of the Dentelles de Montmirail.

The top of Mont Ventoux is bare limestone, giving the barren peak the appearance of being snow-covered year-round; (its actual snow cover lasts from December to April). The mountain dominates the landscape, standing out like a beacon, its impact profound. The entire Mont Ventoux area, with its biological uniqueness, has been listed as a UNESCO Biosphere Reserve since 1990.

Some 230 million years ago, when a fracture formed between the ancient landmasses of Laurasia and Gondwana; the splintering gradually grew into the ancient Tethys Sea. This seabed became blanketed under a thick layer of marine carbonates during the Mesozoic period, and when the sea drained this would become limestone.

As Pangaea continued to split apart, Earth’s plates slowly reorganized, and the resulting orogeny during the Cenozoic and Cretaceous periods gave rise to the Pyrenees, the Alps, and other mountains and ranges. It would also create gentle folds and creases throughout the landscape. Mont Ventoux rises along the Nîmes Fault, one of southeastern France’s major structures.

Nestled in the foothills of Mount Ventoux, on the south-easternmost fringes of the Rhone, the vineyards of Ventoux are higher and cooler than those of its more famous neighbours. The vineyards here are also somewhat more protected from the ravages of the Mistral. The cooler ripening conditions see the grapes retain greater acidity, with more complexity and concentration of flavour, giving the wines depth, elegance, and animation. Being less famous than their neighbours keeps prices in check as well, which means the region is offering up some of the best bargain-buy, everyday-drinking, value-for-money wines in the entire area. 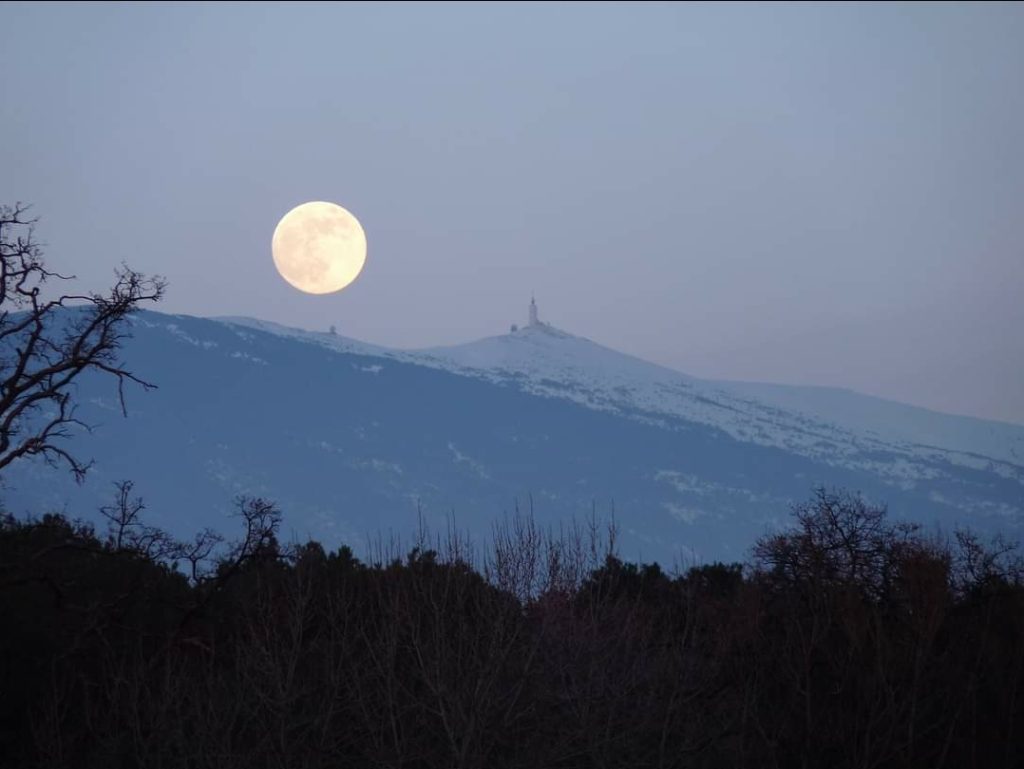 A Dancing Song to the Mistral Wind

⁠Mistral wind, thou art my friend!

Surely ’twas one womb did bear us,

Surely ’twas one fate did pair us,

⁠Fellows for a common end…….”

The Mistral is a violent, cold, northwest wind that accelerates when it passes through the valleys of the Rhône and races out onto the coast. It affects the northeast of the plain of Languedoc and Provence and often causes sudden storms out in the Mediterranean. The mistral is usually accompanied by clear, fresh weather, and it plays an important role in creating the agricultural climate in the regions of the Rhone and Provence. It can reach speeds of more than 90 km/h during the day and usually blows for two or three days at a time, all through winter and spring. 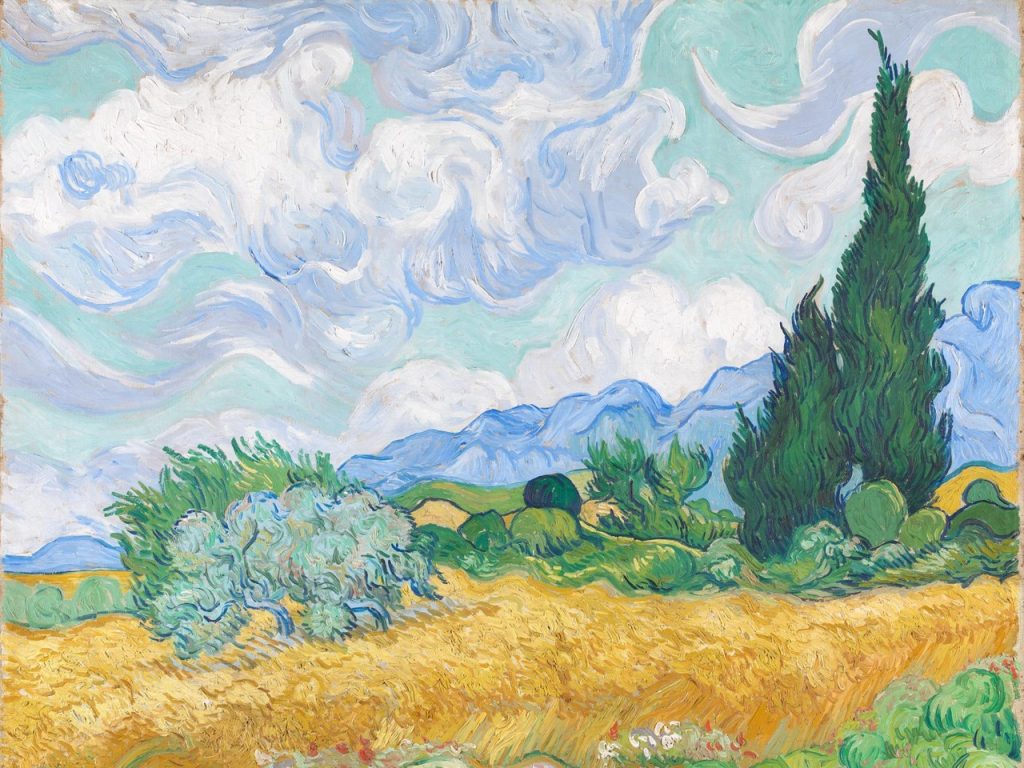 Old farmhouses were built with their backs to the wind here, (facing south) with sturdy north walls devoid of windows. The bell towers on the churches are topped with open frameworks, in order to allow the Mistral to pass through them, lest it topple them over altogether.

Locals blame the Mistral for headaches, and anxiety, they say it is the reason for bad behavior from husbands, pets, and children. Many attest to the fact that it was ‘The Mistral’ that drove the artist, Vincent Van Gogh so stark raving mad that he cut off his own ear and give it to a young girl named Gabrielle Berlatier!

However, the Mistral does have some beneficial effects on viticulture in the region, helping keep temperatures and humidity down during the ripening season, blowing away rain clouds, and preventing diseases from taking hold amongst the canopies of the vines. 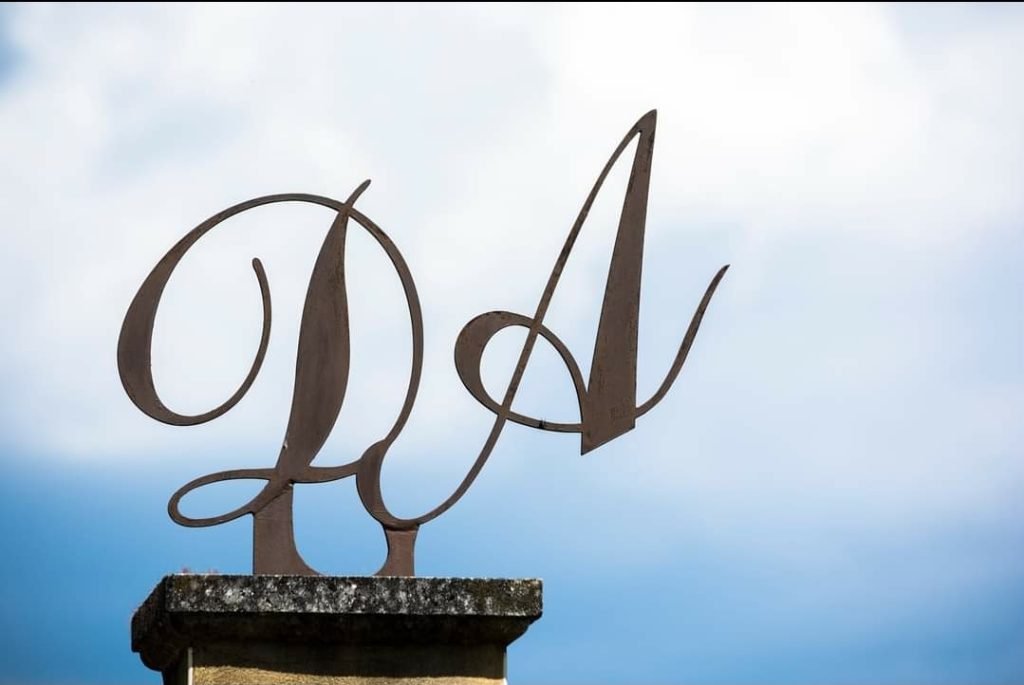 In the 1970s Aline and Denis Aymard planted vines in the Ventoux region near Carpentras, initially their wines were produced at a local co-operative. However, soon convinced of the quality of their grapes and the potential of the region, the Aymard’s soon constructed their own winemaking facility, marking them as one of the first independent producers in the region. Soon, their children Jean-Marie and Michael Aymard were working hand in hand with their parents to maintain the vineyards and produce their wines.

Today, the third generation, granddaughters Anne-Laure, and Carine continue the family tradition, imbued with the same appreciation and passion for the vines and wines of Ventoux. The vineyards now extend to over thirty hectares, nestled at the foot of Mount Ventoux, (The Beast) and the Aymard family is totally committed to sustainable, eco-friendly viticulture and winemaking, seeking to live and seek to in harmony with the natural environment all around them. 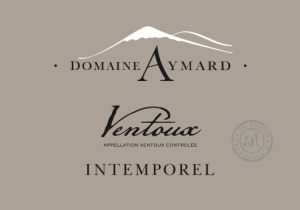 Forever – is composed of Nows

Forever – is composed of Nows –

‘Tis not a different time –

And Latitude of Home –

From this – experienced Here –

Remove the Dates – to These –

And Years – exhale in Years –