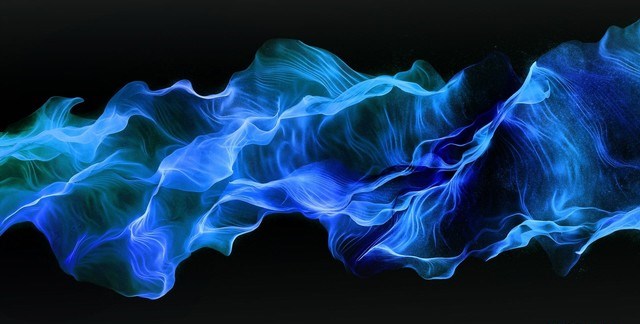 Despite millions of T shirts to the contrary, there is no hard evidence to suggest that Tin Tin ever did make it to Phnom Penh.

However, if by some chance he ever managed to jump a barge up the Mekong, it is inevitable his adventure would have unfolded from one of the few bar stools on offer at The Blue Dragon, no. 291, Street 184, Phnom Penh, Cambodia.

A small, well fitted out space with a languid style and a sense of edgy drama somewhere just beyond its slightly frayed seams, the bar seats about a dozen inside and eight more out on the sidewalk. It has a great, noir-esque soundtrack; Cuban cigars are proffered, lending a blue lens haze and a sweet, pungency to the steamy night air. The bar is selectively stocked with the sort of hard bitten, quality spirits preferred by serious imbibers. No frills or trimmings here, this is a bar that gets straight to the point, hard and fast liquor, skip the beer nuts.

The Blue Dragon sits on the edge of the grassy square in front of the Royal Palace; it takes in views of the confluence where the Tonle meets the Mekong. In the early evening, the area is a favourite spot for locals to congregate and unwind as the sun goes down. Balloons and bugs are sold by roadside vendors, offerings of joss and riel are made at the small shrine on the riverbank, promises are made and redemption sought. There is heat, humidity, sweat, noise, laughter, traffic and turbulence. Life laid bare in the Kingdom, there in front of the Royal Palace. Back inside the Blue Dragon, local legends sit with their backs to the disturbance outside, fixing their eyes firmly on the intrigues and mysteries that lie straight ahead, somewhere off in the distance, just beyond the gaze of mere mortals.

The barkeeps at the Blue Dragon come in a healthy mix, part confidant, part diplomat and part menace- lacing your drinks with a shot of irony, garnishing it with a sprig satire and adding just a pinch of sarcasm, they are the perfect company as the universe begins to slide out from under your bar stool.

I do not want to disappoint you dear reader yet it must be said: even though you will have a palpable suspicion that you might, you will not unmask an international spy ring, solve a covert crime or unravel a Hitchcockian MacGuffin from a bar stool in the Blue Dragon. However, if you love your humanity and your hard liqueur in generous doses, you will find what you seek here and then undoubtedly be back for more.