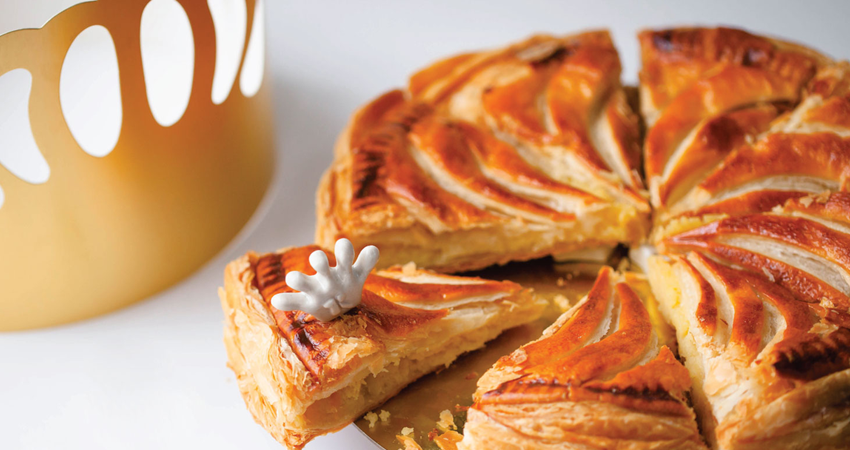 “The revolution like Saturn devours its own children”
Georg Büchner

In Ancient Rome, Saturn was a mythological god, his reign depicted as a golden age of peace and prosperity, as described by Hesiod and Ovid. He was said to be a god of generation, dissolution, wealth, plenty, agriculture, cyclical renewal, and liberation; eventually, he would become known as the god of time.

With his consort Ops he fathered Jupiter, Neptune, Pluto, Juno, Ceres, and Vesta. According to Roman myth (inspired by the original Greek myth), it had been foretold that one of the sons of Saturn would overthrow him, just as he had overthrown his father Caelus. To prevent this, Saturn ate his children moments after each was born; depicted by the Spanish romantic painter Francisco Goya on the walls of Quinta del Sordo, before he left for Bordeaux.

Saturnalia was a pagan festival held in December in Saturn’s honor and was the most popular holiday on the Roman calendar. The festival was associated with the sowing of new crops and the winter solstice, it was a time of year when many gifts were given, and sacrifices made.

It is believed that the festival was initially held on a single day, December 17th however, by the time of the late Republic it had expanded to last a week, ending on December 25th. On the Julian calendar, (used at the time) the Winter Solstice fell on this day.

During the Saturnalia holiday everything closed, people decorated their homes and took off their traditional togas to don colorful dresses called synthesis. Slaves did not have to work during Saturnalia, and participated in the festivities; in some cases, they sat at the head of the table to be waited on by their masters. Saturnalia was a time for gambling, music, feasting, socializing, and giving each other gifts. Wax taper candles called ‘cerei’ were given out to signify the returning of the light.

In many households, a mock king would be chosen, the ‘Saturnalicius princeps’, sometimes referred to as the “Lord of Misrule.” Usually a lowlier member of the household or even a slave, this figure was responsible for making mischief during the celebrations, one who ruled over chaos. The modern-day custom of hiding coins or other small objects inside cakes is one of many dating back to Saturnalia and was a way of choosing the mock king.

The last day of Saturnalia was known as Sigillaria, and on this day Romans would give their friends and loved one’s small terracotta figurines also known as sigillaria. The Roman poet Catullus famously described it as “the best of times” and so riotous were the festivities it was reported that Pliny the Elder had a soundproof room built so that he might block out all the noise.

Interpretatio Christiana
During the reign of Constantine as Emperor of Rome, Christianity transitioned to the dominant religion of Rome and rapidly spread throughout the empire. Historians disagree on whether it was determined around 350 A.D. by Pope Julius I, or Hippolytus of Rome sometime in the third century, however, there is historical evidence that around this time, on the 25th of December, Christians began celebrating it as the day of the birth of Christ, with many of the traditions of Saturnalia being absorbed into Christmas Day.

“Gratitude bestows reverence, allowing us to encounter everyday epiphanies, those transcendent moments of awe that change forever how we experience life and the world.”

Twelve days after Christmas, the ‘Epiphany’ is a Christian tradition that celebrates the arrival of the Three Wise Men, or ‘Magi’ (from old Greek and French words for ‘magician’), who came bearing gifts for the newborn King of the Jews, (Jesus) whose own arrival threatened to upend the established hegemony of the Roman puppet-monarch, Herod of Judea.

The Magi arrived from the east following the ‘star of Bethlehem’, which guided them to the stable that contained the manger of the newborn king. They came bearing gifts of gold, frankincense, and myrrh, which were of spiritual significance: gold as a symbol of kingship on earth, frankincense (an incense) as a symbol of deity, and myrrh (an embalming oil) as a symbol of anointment and unction. According to Western church traditions, Balthasar was a king of Arabia, Melchior a king of Persia, and Gaspar a king of India. The Epiphany, also known as ‘Twelfth Night’ signifies the end of the Christmas season.

The traditions of the King’s Cake, (or three king’s cake) originated in Europe in the middle ages and remains enormously popular in France. The season of the Galette des Rois, (King Cake) begins on the Twelfth Night and ends on Shrove Tuesday.

The cake itself is a delicious, sweet, round puff pastry cake filled with almonds and frangipani cream. A cream made from almonds, butter, eggs, and sugar. It is said to have been invented by a Florentine nobleman, the Marquis of Frangipani, several centuries ago.

However, eating the cake is only a part of what the French love so much about the serving of the king’s cake at this special time of year. The call of “pour tirer les rois”, (find the king) goes out and the cake is ready to be presented at the table.

The cake is served with a paper crown on top and a small surprise inside called a ‘feve’. The cake must be sliced to correspond to the exact number of guests, then the youngest member of the family, (or group) who is usually under the table, will nominate who receives each piece.

Whoever receives the feve is crowned ‘King for a Day’, (or Queen) they may don the crown and nominate their partner, (queen or king). Everyone else -as their loyal subjects- must do the new royal’s bidding.

In the past, the pastry would be cut into as many portions as there were guests, plus one. The last one, called the “part du pauvre” or poor man’s share, was for the first poor person who stopped by the house. They even played “find the king” at the table of Louis XIV. The ladies of the court who found the fève became queens of France for a day and could ask the king to grant them a wish called “grâces et gentillesse”. But the Sun King, Louis XIV, was to abolish this custom.

During the Revolution, the seasonal treats were known as galette de ‘la liberté’ or de l’egalité’. Every year, during the traditional reception at the Elysée Palace, an enormous galette (measuring 1.2 m across for 150 people) is made for the President of the French Republic. However, the artisan pastry chef responsible is instructed not to put a fève inside the cake, for it would be inappropriate to find a king in the presidential palace of the Republic.

“Kings may be judges of the earth, but wise men are the judges of kings.”

At Khema French café and restaurants in Cambodia, you can find the most delicious King’s Cakes in the Kingdom, complete with your own crown and feve. At Khema, their chefs love to share great pastry and love to spread wholesome enjoyment amongst family and friends; so let them invite you and your family to be a part of the fun and enjoyment of this wonderful tradition this season, either dining in or to take home and find your own ‘King for a Day’ at Khema.