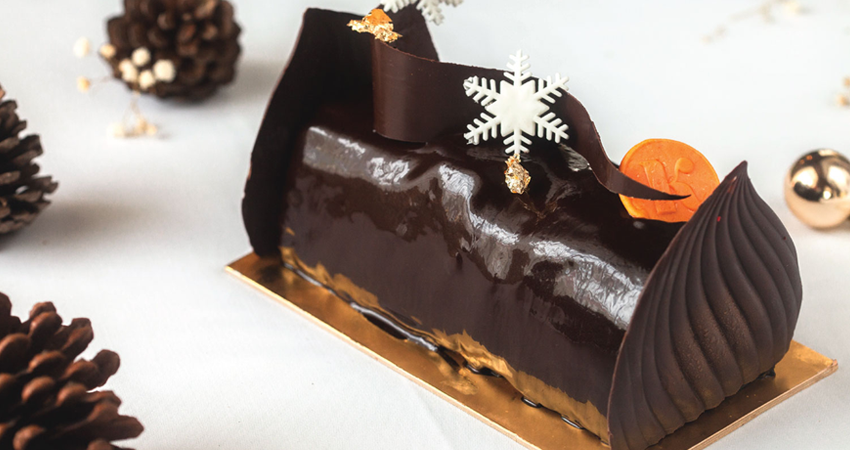 The celebration of Yule is one of the oldest winter celebrations in the world. The Ancient were hunters, who spent most of their time outdoors and the seasons and weather patterns had a very important impact on their lives. History shows that the customs and traditions associated with Yule varied widely but, the most common were a hearty feast, wassailing (caroling), drinking, dancing and having fun.

The name Yule comes from the old Norse jól and Old English géohol which was a season of hunting after the harvest was done. This fell in what we now call December and the Yuletide, season lasted from the end of November to the beginning weeks of January. The feast of Yule lasted three days over the Winter Solstice and marked the beginning of the new year. The original Yule log, was a specially selected, large log burnt on a hearth and this tradition is believed to have been derived from Germanic paganism and the traditions of bonfires. Once it had been incorporated into Christianity, the practice called for the log to burn until Twelfth Night, (January 6th). When the fire was finished, a remaining piece of log would be saved under the bed for good luck and be used for the lighting of the next year’s fire. The Christmas Ham is also said to have its origins in the Yuletide traditions, as was the practice of hanging mistletoe.

The custom of burning a Yule log was widespread in France, where the most commonly used term is ‘bûche de noël’. In Burgundy, gifts would be hidden under the log. Prayers were offered as the log was lighted in Brittany and in Provence, where the custom is still widely observed, the log is paraded three times around the house by grandfather, then blessed with wine. As fireplaces became smaller and cities became larger, the practicalities of hauling a large log into the lounge room, to then let it burn for twelve days became less practical and eventually both too difficult and quite dangerous. Sometime in the 19th century, logs that burned in fireplaces were replaced by much smaller logs, decorated and placed as a centerpiece on the table.

Throughout France and much of the world, the custom has long been replaced by the preparation of a log-shaped cake, also named Bûche de Noël. Usually a Chocolate Yule Log is made of sponge cake, a sweet roulade decorated and made to resemble the actual original Yule Log.

No one is quite sure who invented the first Yule Log cake, or exactly when it started. Several stories exist in folklore. Was it the Parisian pastry chef Antoine Caradot, on the rue de Bucy in 1879? Or did it come the city of Lyon in the 1860s? Or perhaps it was Prince Charles III of Monaco’s ice cream and pastry chef, Pierre Lacam in 1898? What we do know, is that before too long, all over France the symbolic Yule Logs where replaced at the table by these new and delectable Yule Log cakes.