My shameless love affair with Pinot Noir is widely known, Burgundy in particular but, we are not exclusive.

A Glass of Noir

Sweetness and silk on the tongue,

Falling to the floor of the forest,

Poetry, fanning out along neural pathways,

One cannot quite decode the siren’s song, leaning in …..

Is this all shimmering illusion, drawing, ever drawing you further into the abyss..

…the sweet, black, heart of darkness.

Another region I absolutely adore for Pinot Noir is Central Otago, there is just something so decidedly Nietzschean about the wines.

Friedrich Nietzsche remains a giant among philosophers, (or cabbage heads as he preferred to call them) he produced such powerful works as, The Will to Power, The Birth of Tragedy, Untimely Meditations, Human All Too Human, Thus Spake Zarathustra, Beyond Good and Evil, Ecce Hommo to name a few. 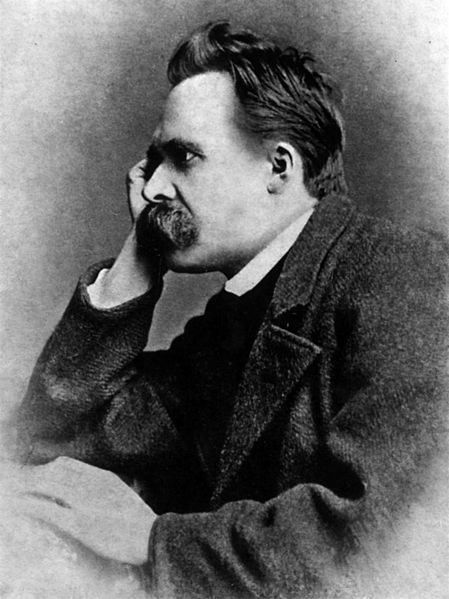 Nietzsche believed that the joy in our lives is directly proportionate to the amount of suffering we are prepared to endure, as he put it, ‘How could we possibly measure our successes without failure?’ He urged us to go and live up high in the mountains where the air is thin and the ground hard, rock. He suggested we should live next to volcanoes, especially ones that may erupt at any moment, live dangerously, ‘For what does not kill us only makes us stronger’.

For Friedrich Nietzsche, the only beauty was rugged beauty, gained only after great risk and a heavy price had been paid. However, this was real beauty, true joy, and the only way to live. The most beautiful flowers are grown in the harshest terrain and out of plain view but, they are the most beautiful flowers in existence for these very reasons. 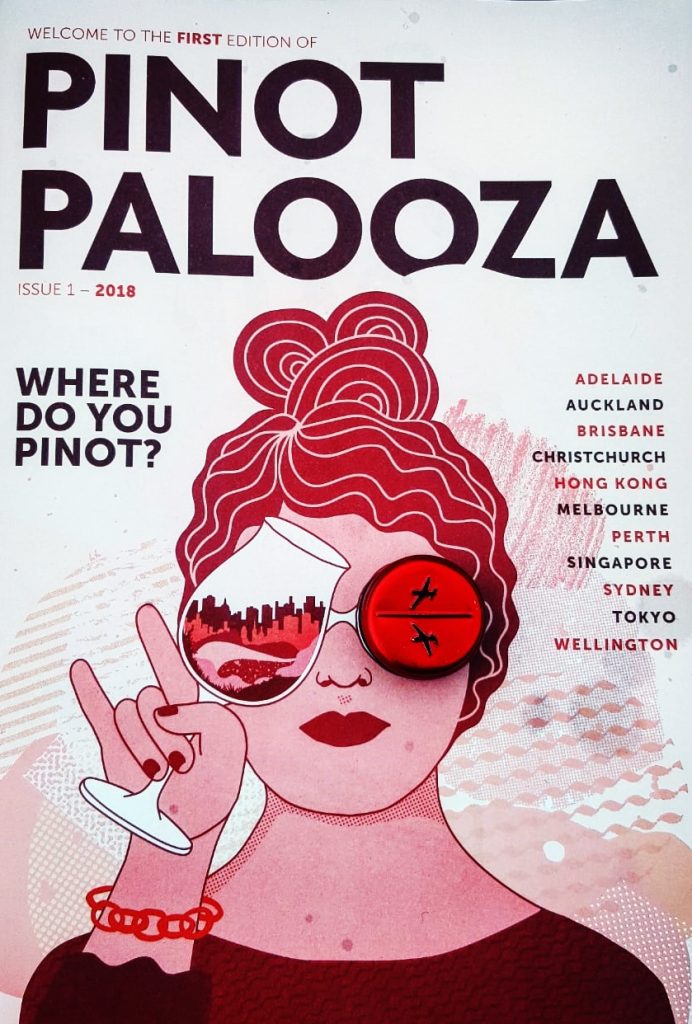 The Central Otago wine region sits at the southern end of the South Island of New Zealand; it is the world’s southernmost wine region and the country’s highest: the terrain is rocky, mountainous, cold and harsh. The scenery is beautiful and dramatic, it is home to the sort of extreme skiing where the helicopter drops you in and you make your own way down out of the mountains; it is the home of bungee jumping, where they throw you off bridges and see if you bounce and it is the unlikely region where you find some of the most divine Pinot Noir on the planet.

Central Otago is a land forged by ancient glaciers, it is a land of extremes, it is the coldest and driest region in New Zealand, summers are hot and dry, winters are sharply cold, plenty of frost risk, site selection is critical, there is snow on the mountains and sometimes it’s there in the vineyards. 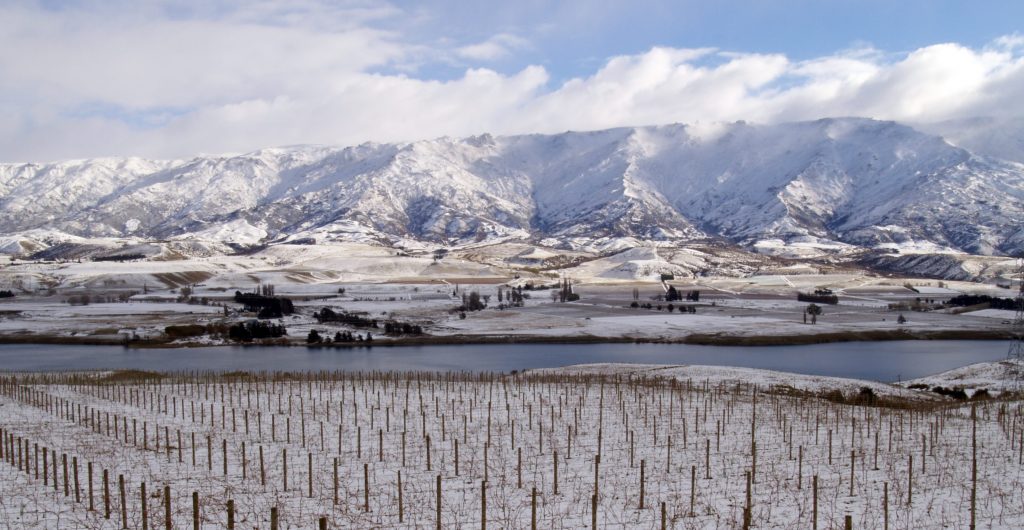 Pinot Noir is temperamental, it’s thin-skinned and only produces its very best in certain conditions, these conditions are not found in too many places on the planet. Everything has to be just right, soil, low temperatures, large diurnal shifts but not too large, frost risk areas usually -so you have to deal with that, not too windy but some wind, narrow range of heat summation, long, slow ripening periods, free-draining soils and so on and so forth and on it goes. Central Otago it seems is one of the very few places on the planet where things are mostly just right. 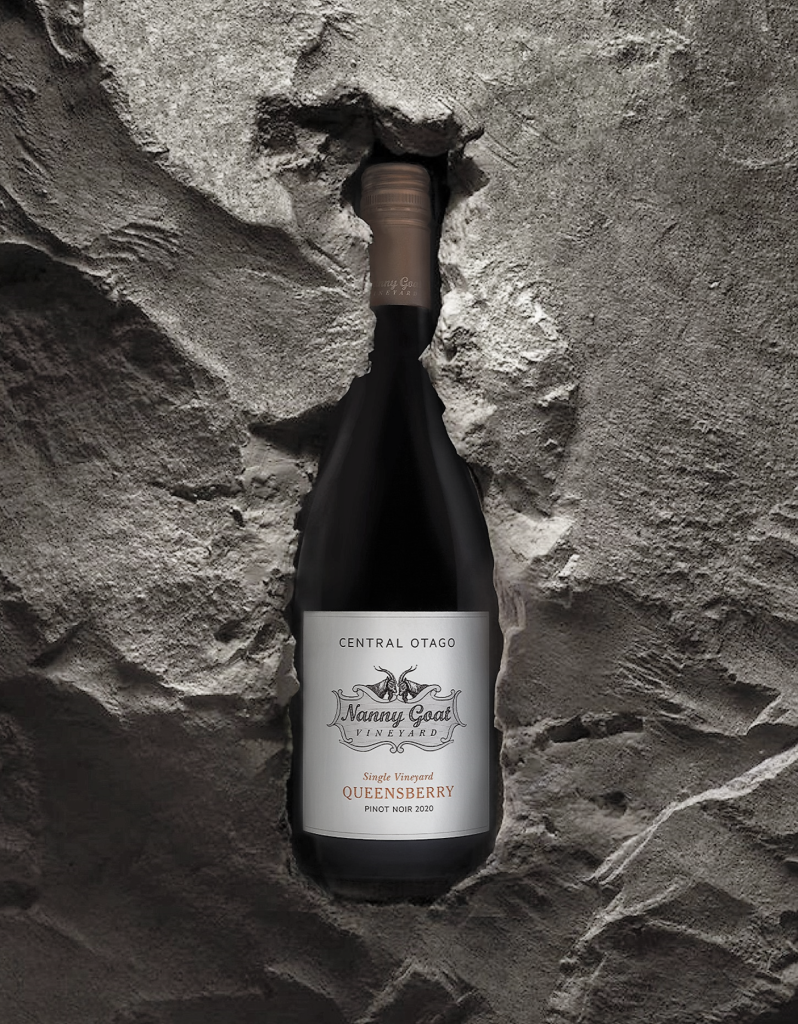 Like many wine regions in the southern hemisphere first, they came for the gold, in Central Otago’s case that was in the 1860s, and then, once gold started getting scarce, they planted grapes -maybe to drown their sorrows. Here, that was most noticeably by a Frenchman named Jean Feraud whose 1864 planted vines collected a gold medal at a wine show in Sydney Australia in 1891, for a wine labeled ‘Burgundy’.

There was renewed interest in the region in the 1950s then again on the 1970s and a large expansion of vineyard planting commenced in the 1990s. 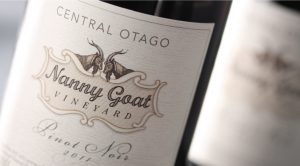 The vineyards are planted at elevations usually between 200 and 400 meters above sea level and the area is divided into several sub-regions: Wanaka, Cromwell Basin, Bendigo, Alexandra Basin, Gibbston, and Bannockburn. Although relatively close to each other in proximity, the distinctive mountainous terrain means that each sub-region has its own unique climate, aspect, and altitude, soils can also vary greatly: each region produces wines with its own characteristics and personalities.

It is hard to generalize about the Pinot Noir of Central Otago such is the diversity of the place, I would suggest that the very best have a richness, a depth, and a complexity that places them amongst some of the finest in the world at any price, I adore them and some of my favourites come from the following wineries: 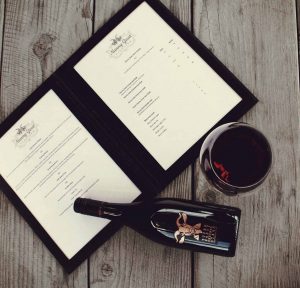