Indonesian food is something I absolutely adore and recognize as one of the world’s great cuisines, fresh, vibrant, spicy, intense, colourful and delicious; they one of the great masters cuisines of spices.

The Javanese have a long, integrated and influential history in Cambodia, particularly during the foundation of the Khmer Empire (802 AD – 15TH Century). Ever since the Shailendra Dynasty emerged in the 8th century -and probably well before that- the Javanese have had a presence here. With the dynasty being a thalassocracy, (a maritime empire) it was active in the waters, coastal areas and islands of most countries across South East Asia.

It is believed that King Jayavarman II, recognized as the first king of a unified and independent Khmer Empire, came from or at least spent some time in Java during the Shailendra era. After his arrival in the then warring and feudal states of Cambodia, Jayavarman II soon turned against the Javanese and in a ceremony atop Phnom Kulen declared himself God King of the independent kingdom of Angkor.

It has also been suggested that Hindu and Buddhist influences in the Khmer Empire came via Java. Javanese Muslims in settlements at O-trav and around Kampot are called Chvea, which literally means Java in Khmer. Linguistic studies have also shown that the language most closely related to the Champa language is found in Indonesia’s Aceh. 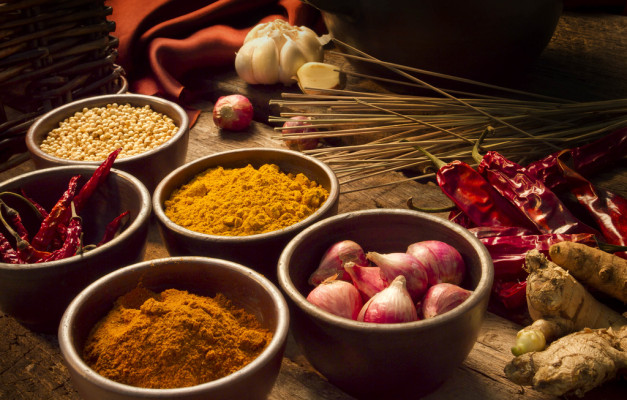 The Dutch came to South East Asia for the spices and didn’t much care what malevolence it took to obtain them. As the Dutch East India Company rolled across Indonesia war came to Aceh In 1873, it was to be most prolonged military invasion of the Dutch colonial era lasting until 1912. When defeat was inevitable, the Sultan of Aceh burned his pepper crops and sent men to Kampot where they resumed production. Under the French protectorate a commercial industry with access to European markets was soon born.

According to UNESCO records, the temple was built in the 9th century, during the Shailendra Dynasty, and is designed along the architectural principles of indigenous Indonesian ancestor worship, the Buddhist concept of Nirvana and shows aspects of Gupta art which reflects Indian influence on the region. Yet Borobudur is uniquely and unquestionably Indonesian.

Borobudur was abandoned following the 14th-century decline of Hindu kingdoms in Java and the Javanese conversion to Islam. Worldwide knowledge of its existence came in 1814, when Sir Thomas Stamford Raffles, then the British ruler of Java, was advised of its location by the local Indonesians. Borobudur is still a site of Buddhist pilgrimage and according to the Indonesian government it is the most visited tourist attraction in the country. Cafés in Boeung Keng Kang spring up like weeds after a spot of rain, three on every corner. The corner of Streets 310 and 57 has seen several incarnations of the modern take on a coffee shop, all requiring significant construction, renovation and expense; all have failed. Whilst local residents were busy waiting see which version of Starbucks would be inserted next, up popped Borobudur Indonesian restaurant, no one saw that coming!

I met with the affable owner, Andrie Christian who was happy to tell me that the cuisine is authentic Javanese and Balinese and that all of the ingredients and dishes are halal. I point out the irony of a Christian serving Muslim food in a restaurant named after a Buddhist temple; typically and distinctly Indonesian from the country that invented the term ‘amok’. Javanese food is often considered less spicy and slightly sweeter than Sumatran and other Indonesian cuisines, whilst Balinese food uses more chilli, sambal and a local spice paste known as basa gede. 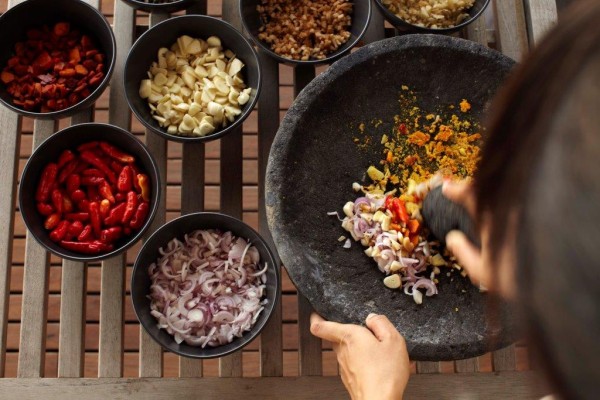 Andrei is proud of his new restaurant, he told me there are around 700 Indonesians in Phnom Penh at the moment and only a handful of Indonesian restaurants, most catering to the lower end of the food chain. It was the Indonesian Ambassador to Cambodia who put forward the name Borobudur, suggesting to Andrei it would bring recognition and good will for Indonesia.

The décor still has the look of the previous tenant, part lounge, and part café décor, comfortable and simple. They decided to keep the café drinks list so there are wines, beers, cocktails, frappes, smoothies, teas and coffees all priced between $2:50 to $4:00. 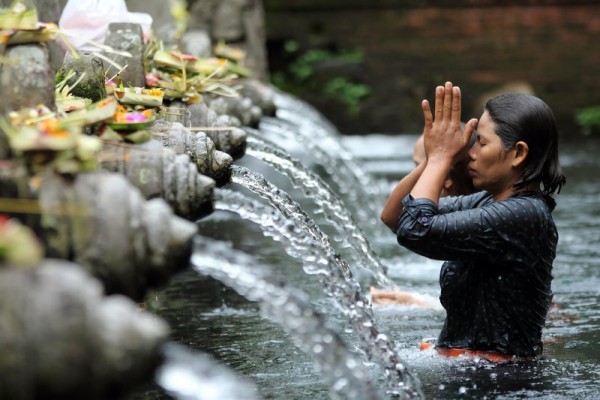 The chef is from Indonesia where he was previously cooking Balinese food for locals and tourists on the famous island of terraced rice fields, Hindu temples. The menu is classic Javanese with a sprinkling of Balinese dishes: fried rice combinations, noodles, traditional snacks, curries, soups and of course satay; prices range from $3 to $6. 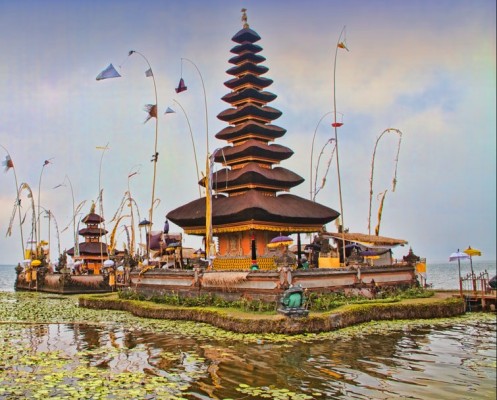 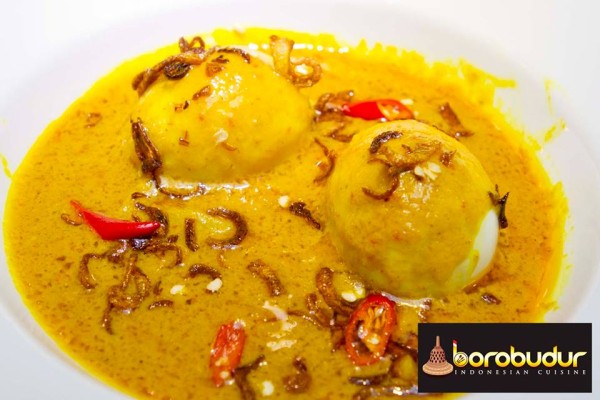 I try the Telur Bumbu Bali, two boiled eggs in a bowl of turmeric based curry with diced onions, lemongrass and Balinese spices. Bumbu is the Indonesian term for spice blend, much like the Khmer term kroeung or the Indian garam masala, with its own local accents and permutations. The curry is superb and very Indonesian in its aroma and flavour profiles, I loved it. Next up, I go for some Ayam, (chicken) skewers with the house satay. Satay has its origins in Java where it is considered a delicacy, this one is a smoked peanut satay which is all fresh, clean flavours and not too oily, I find it very good. I finish with the rendang beef, slow cooked and still moist, a very good sign. The sauce and spices are well balanced and have that unique, irresistible combination of heat, piquancy, tartness and sweetness, it’s a delicious Rendang. 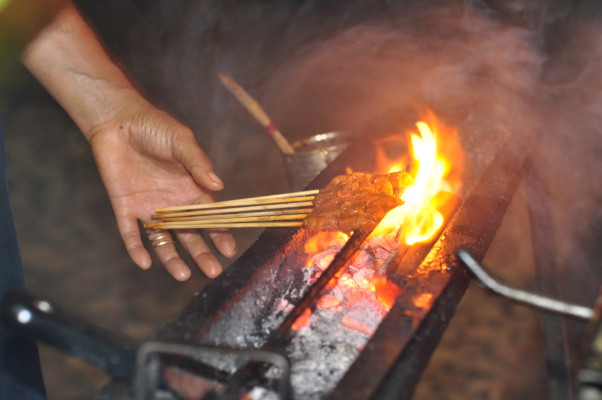 Borobudur is not fine dining but it is good quality, tasty and authentic Indonesian food and it is already a big hit with the expatriate Indonesian community. I can see it becoming my preferred destination for the distinct spices and sauces of this delightful style of cuisine.