The modern day Speakeasy is typically a small, urban bar tucked into an out of the way and sometimes unlikely space; it is usually an establishment that specializes in the serving high quality spirits, liqueurs and cocktails to a sophisticated and discerning clientele. The contemporary Speakeasy looks to combine a stylish, urban chic with an informed, urbane respectability.

The origins of the Speakeasy go all the way back to the temperance movement in the United States of America, almost two hundred years ago. This was a time when the US was rapidly transforming itself from a Wild West frontier to an industrialized nation. The national railway meant large scale transportation of equipment, goods and people was now relatively easy. America’s cities where seeing rapid growth, large scale, national industries were being developed and were rolling out across the country.

One of those national industries was brewing beer, with large brewing companies forming in cities like Milwaukee, Chicago and St. Louis, competition was fierce and multiple saloons were soon springing up in cities and towns all over the country, usually supported by one brewery or another. Competition was so fierce; saloons would seek all manner of side trades and gimmicks to get business including offering free meals, (salty at that), gambling, music, dancing and prostitution. 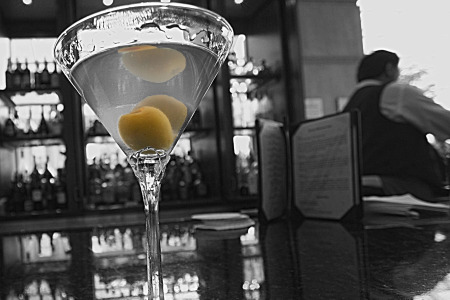 The early temperance movements saw saloons as places that broke up families and destroyed homes, places where mostly the menfolk would go and (in the eyes of the temperance movement), lose the family income, cavort with the opposite sex and then come home, bringing drunkenness and often domestic violence with them. Drunkenness was also to be blamed for many a crime committed -often as a defense as well as a reason. It should be noted here that in 1830, on average, Americans consumed 1.7 bottles of hard liquor per week, three times the amount consumed in 2010. At the height of their popularity, the large national beer companies saw beer consumption surpass even that of hard liquor. Many of these large brewers had their origins with German immigrants, a simple fact that would have a telling impact on their fortunes later on in the prohibition struggles. 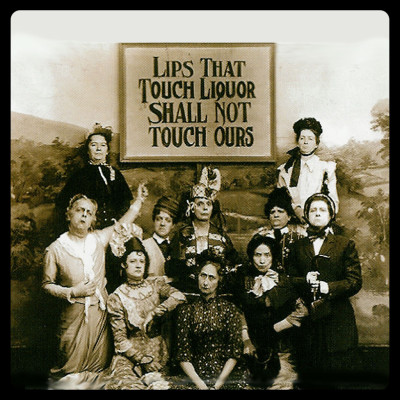 After gaining initial support, particularly amongst middle-class women, the temperance movement lost traction at the end of the U.S. Civil War, with returning soldiers in no mood to settle down and give up alcohol. Organizations like The National Prohibition Party, founded in 1869, and the Woman’s Christian Temperance Union, (WCTU), founded in 1873 continued to fight the good fight, slowly finding voice and establishing their political influence. However, it was not until the formation of the ‘Anti Saloon League’ that states began introducing wholesale bans on the manufacture, transporting and sale of liquor to their constituents.

In January of 1917, congress was loaded in favour of prohibition on both sides and with America’s declaration of war against Germany in April; German Americans -who had been a major force against prohibition- were sidelined from the debate.  By December of that year, a nationwide prohibition bill was introduced in Congress and passed by both parties. A new and convenient justification for prohibition had been the outbreak of war and the suggested need to save resources like grain for the war effort. However, World War One had actually ended before the bill was even enacted.

By the end of 1919 most states had ratified the new amendment and On October 28, 1919, Congress passed enabling legislation, known as the Volstead Act, to enforce the Eighteenth Amendment when it went into effect in 1920. The final bill passed through the loaded congress with relative ease: Prohibition had arrived in America but, enforcing it would be an entirely different matter altogether.

One of the arguments for prohibition had been to reduce drink related crime and to get men out of saloons and back to work. Prohibition sent thousands of industry related workers from brewers, sellers, suppliers, vineyards and more into immediate unemployment and pushed an entire industry and pubic pastime underground and onto the wrong side of the law.

Saloons closed en-masse but were quickly replaced by secret, hidden bars, they became known as speakeasies because of the need to speak softly, (speak easy) in the bar and not be too loud and arouse suspicion.

Millions of people neither wanted prohibition, nor would they ever respect it. There was obviously a huge market for what in the 1920’s was an illegal commodity. In 1930 the Prohibition Commissioner estimated that in 1919, the year before the Volstead Act became law, the average drinking American spent $17 per year on alcoholic beverages. By 1930, because enforcement diminished the supply, spending had increased to $35 per year (there was no inflation in this period). The result was an illegal alcohol beverage industry that made an average of $3 billion per year in illegal untaxed income.

It was the so called ‘gangsters’ who now provided this commodity. Each major city had its gangster element; the most famous was Chicago with Al Capone. Capone was “Public Enemy Number 1”. He arrived in Chicago in 1920 and was head of his own crime syndicate by 1925, Within 2 years; Capone was earning $60 million a year from alcohol sales alone and almost as much again from other racketeering.

Organized crime made billions of dollars muscling in on the trade: producing, transporting, selling and either owning or running protection rackets in secret speakeasies all over the country: many being not so secret, as this new source of illegal revenue was so lucrative, bribes to local police would often exceeded their actual wages.

From 1927, the mayor of Chicago, Big Bill Thompson was known to be one of Capone’s men.  Thompson is said to have boasted he would not only re-open every speakeasy his predecessor had ever closed, he intended to open an additional 10,000 more!

Chicago was not the only city struggling or, lacking the will to implement prohibition: When the Mayor of Berlin visited New York City in the fall of 1929 he asked his host, Mayor James J. Walker, when Prohibition was to come into effect. The problem was Prohibition had already been the law of the United States for nearly a decade. That Mayor Boess had to ask tells us plenty about how well it was working.

Now that the production of local alcohol was forced underground its quality could no longer be guaranteed: on average, 1000 Americans died every year during the Prohibition Era, from the effects of drinking tainted liquor, methanol poisoning.

Homemade, ‘moonshine’ liquor was often so rough that bartenders in the finer establishments became early versions of today’s mixologysts, creating extravagant mixed drinks in order to mask the harsh, crude spirits on offer. Some of these early cocktails became legendary and are still on offer in bars today. Cocktails such as the Sidecar, Highball and Whisky Sour are classic prohibition era cocktails that survive on lists and have spread to hotels and bars across the world. 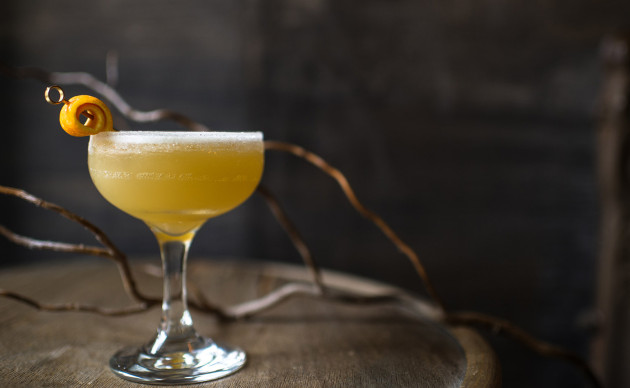 Next Chapter we shall look at women and speakeasies, the roaring twenties, jazz culture, the ultimate failure of prohibition and repeals effect on the speakeasy culture.