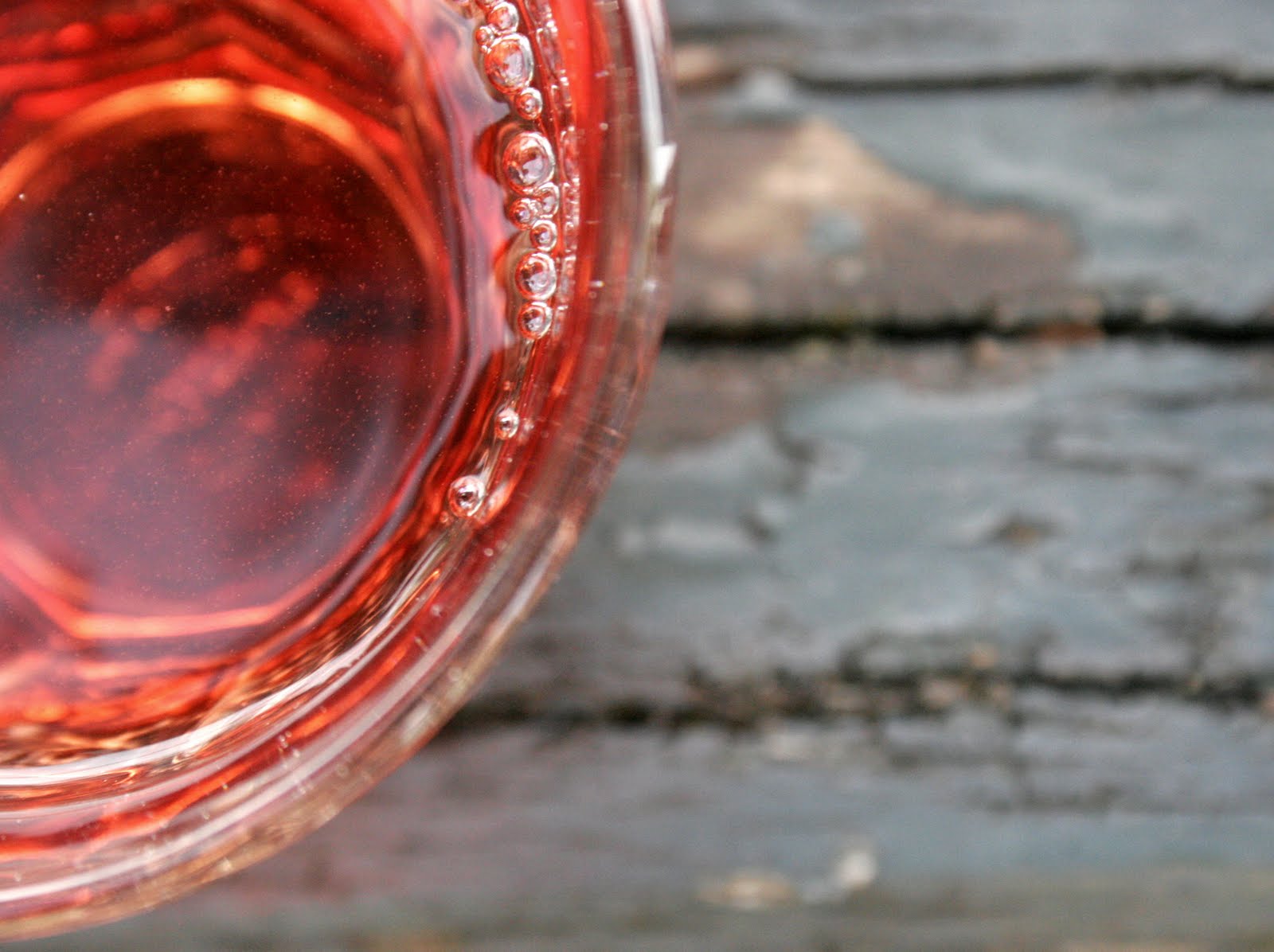 I know this, because rosé here is no longer merely a single entry on a handful of wine lists, it is on virtually every wine list in town, many are listing several and more than a few are offering it by the glass. Early in the New Year, more than one restaurant informed me that they were out of rosé because their supplier had run out, conversely, right now the city seems awash in new brands from obviously rushed in shipments. It seems Phnom Penh’s imbibers want to look at life through the bottom of Rosé coloured wine glasses.

A few weeks back I was consulted on the brand new wine list for a then about to open brand new restaurant, “Do you really think we need a rosé?” was the fare question put to me, “Seems to me there might be something happening with rosé in this town”, was my reply. Sure enough, got a call about two days later, “The wines are going well, all the rosé sold straight out!” The restaurant in question by the way, is a charming little ‘Khmer food for Barang dummies’ kind of place called Empire, on Street 130, I highly recommend it to anyone who, like me, has yet to become totally enamored with Khmer food: I really liked their food, the bigger surprise was my Khmer girl loved the food and my son reckons they have the best French Fries in town.

It wasn’t so long ago that Rosé was considered persona non grata amongst the wine drinking fraternity, a sort of pretend wine that couldn’t be taken seriously. Perhaps we had white Zinfandel and those dreadful blush wines to thank for that, they tasted more like fruit cordials than genuine wines and were seen as something underage girls, your mother in law and people in the suburbs drank.

However, it was we who were missing out; missing not only the opportunity to drink some of the very good and very enjoyable rosé wines that exist in the world -particularly the finer ones from France, Italy and Spain- it seems to me we were also missing the point. Sitting down at a Sunday BBQ -as the fourteenth couple in a row arrive with a bottle of over-priced Marlborough Sauvignon Blanc, spying the juicy imported steaks sizzling away next to the spitting, hissing sausages- as you melted into the 40+ degree heat, why wouldn’t a carnivore contemplate an icy cold glass of rosé to wash it all down, it’d be bloody perfect!