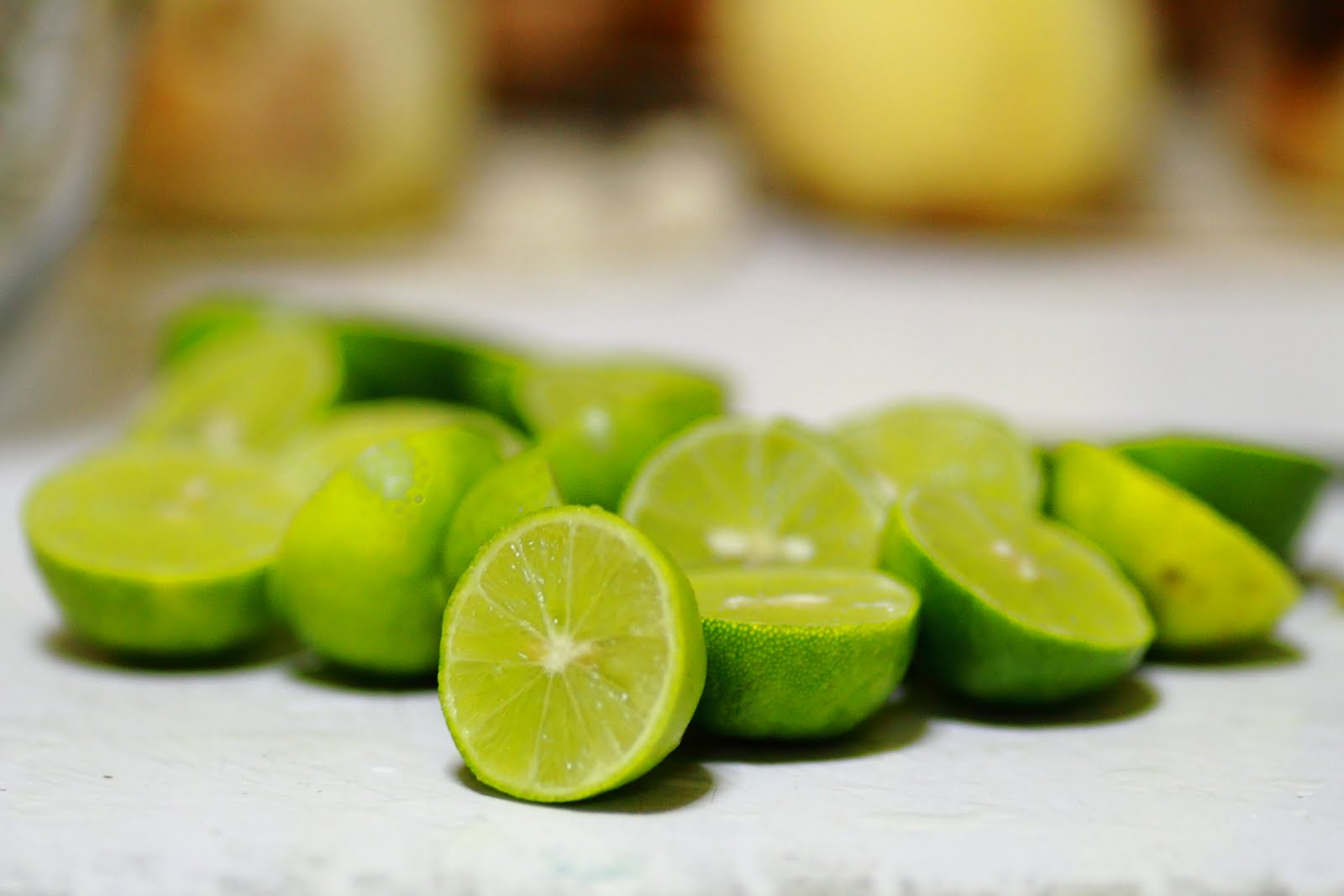 “Pisco is compounded of the shavings of cherubs’ wings, the glory of a tropical dawn, the red clouds of sunset, and the fragments of lost epics by dead masters.”

Pisco is the key ingredient in what is arguably Peru’s National drink, the now world famous cocktail the ‘Pisco Sour’. It is a deceptive and outrageously potent brandy with a rich legend and a passionate following.

Pisco is produced in both Peru and Chile, with both countries claiming to be the original producer and battles for sovereignty of the product raging till this very day. Pisco is produced only from specified grape varieties which are fermented and distilled into a potent aguardiente.

The Spanish conquistadores brought grape vines to South America, in order to make wine for their own consumption and export. The story goes that pisco came into being as a way to use leftover grapes that were undesirable for wine making. Pisco is technically a brandy, made by distilling fermented grape juice.

There are several explanations for how this ususual brandy got its name. Some say that the word pisco comes from the Quechuan word ‘pisqu’, which was the name of a bird found in the Ica valley region of Peru. It may be named after the town of Pisco, a port city near the Nazca lines from which pisco was shipped to Lima as well as popularized by sailors. The name is also said to come from the large pre-Colombian clay pots, called piscos; that are used to ferment the grapes.

A number of regulations have been established and set as a baseline for a product to carry the Pisco name.

The Four levels of pisco are:

The order is not established based on quality; it is simply listed in this way in Peruvian regulation publications.

Some other specific restrictions of note are:

Pure pisco is a very viscous liquid, its flavor is very smooth and almost non-alcoholic, which can be very deceptive, with the result that many first-time drinkers often drink to excess and can quickly become inebriated without noticing. Some people consider it “heresy” to mix pure pisco with anything else, and it is generally accepted that it should be drunk alone, even to the exclusion of ice.

Aromatic is a variety currently made of Muscat grapes in Peru and frequently rests in big clay receptacles called botijas, the style is considered highly aromatic.

Green Must Has a very grapey taste and is very strong, with a fruity perfume.

Acholado is gaining popularity due to its sweetness, both in odor and flavor, making it a favorite for the Pisco sour.

In Peru, “Pisco Sour day” is celebrated on the first Saturday of February. When the Peruvian National Anthem is played, all Pisco Sour’s must be finished as a mark of respect.

There are many different and interesting cocktails made with pisco. Although pisco has a high alcohol content (ranging from 60 to 100 proof), it tastes deceptively smooth. The pisco sour can take many first timers by surprise, when they unwittingly find themselves unexpectedly inebriated.

Lima, Peru takes the credit for the first pisco sour. Its inventor is said to have been a North American bartender, Victor Morris, (“Gringo Morris”) in the 1920’s, at The Morris Bar, near the heart of the city off the plaza de armas.

Besides pisco, the key ingredients for a great pisco sour are very tart key limes, an egg white, and Angostura bitters. The classic preparation is shaken over ice. When a pisco sour is poured into a the egg white should make at least a half inch of foam on the top of the glass. The bitters are sprinkled on top of the foam.

There are many ways to make the famous pisco sour, so it’s best to know the fundamentals. The basic formula is 3 parts pisco to 1 part simple syrup (sugar syrup) and 1 part lime juice. With that goes egg white, and a sprinkle of Angostura bitters.

Shake this cocktail well, so that when you pour it into an old-fashioned glass, you get a nice half inch layer of foam on top.