Facebook
Home Wine A Wine for the Devil’s Throat A Wine for the Devil’s Throat

“The ancient Egyptians believed the god Anubis met each of us on the other side, and that he stood before a great scale on which our hearts were set. There each was weighed, tested for its worth. Was this the heart I wanted measured? “ 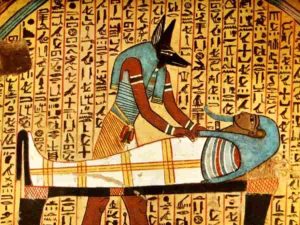 Anubis was an important deity to the Egyptians, depicted as a canine or a man with a canine’s head, he was the god of death and all things pertaining to it: mummification, embalming, the afterlife, cemeteries, tombs, and the underworld. Anubis was the protector of graves, the one who would guide your soul into the afterlife. It was the god Anubis who would weigh the hearts of the dead to determine whether they could enter into the realm of the hereafter.

The Valle de Cafayate is a part of the Valles Calchaquíes, in Salta Province, northwest Argentina. The area is well-known for its breathtaking topography, its intricate geology and a unique geography where sub-tropical forests are folded into mountainous desserts.

The multi-coloured rock formations in the area are famous landmarks, with names like: El Sapo (The Frog), El Fraile (The Friar) and El Obeslico (The Obelisk). And then there is the Garganta del Diablo, (The Devil’s Throat) near the ghost town of Alemania. The Cafayates were a tribe who, together with the Tolombón, inhabited the Valles Calchaquíes prior to the arrival of the Spanish Conquistadores. The word “Cafayate” in the ancient dialect of the Cacana means “burial place for all sorrows”.

Today, Cafayate is the heart and soul of the local wine culture, the epicenter for high-altitude wine production in Argentina. With vineyard heights averaging 1700 meters, the area is home to some of the highest vineyards on earth. 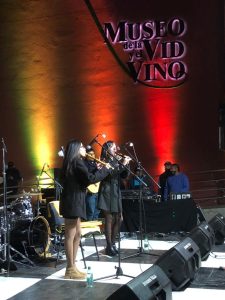 Early in the winemaking career of Susana Balbo, the Torrontes grape variety was being turned into cheap, bulk wine and sold off in large demijohns, or blended away with other white grape varieties to make generic white blends.

The owner of the winery Balbo was working at in Cafayate asked her to try and make a high-quality Torrontes; so, Balbo set about making a wine that would have global appeal. Local critics, (somewhat predictably) called the wine ‘too feminine’, but once it was selected for service on Pan-Am airlines first class and began to gain an international audience, the critics were soon silenced. Susana is credited with almost singlehandedly changing the fortunes for this variety in Argentina, because of this success she was for a time known as the ‘Queen of Torrontes’. 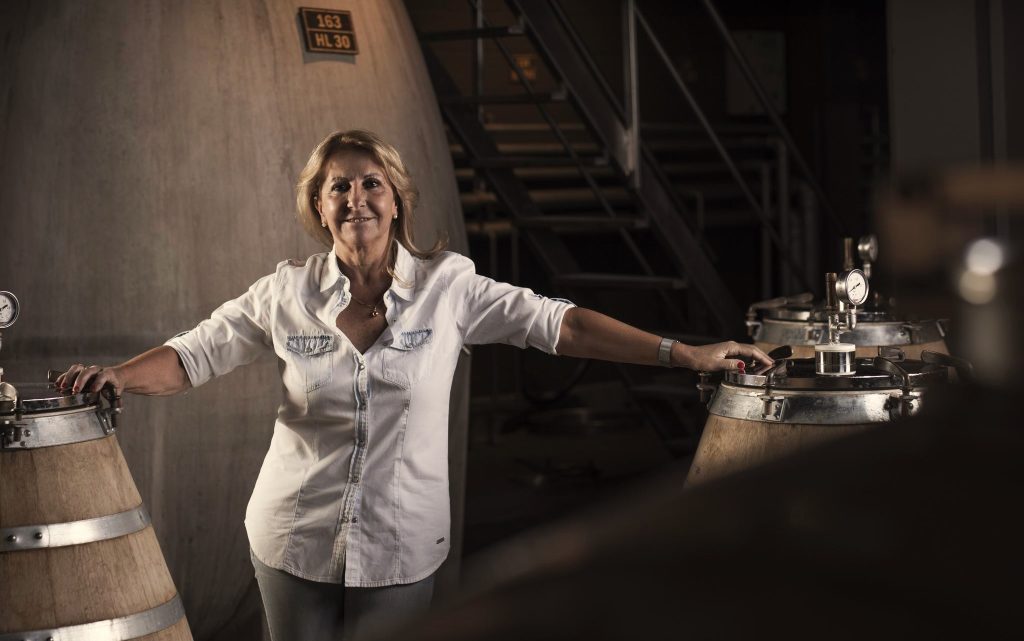 Of Italian heritage, Susana Balbo’s parents sold tablecloths door-to-door in Guaymallén, Mendoza, and by all accounts they were humble, modest people. As a young girl Susana herself was nothing if not ambitious; she wanted to leave home in order to learn nuclear physics, but Susana’s parents forbade her from going away to study. This was understandable at the time, given it was the onset of what was to become known as the ‘Guerra Sucia‘, (The Dirty War) in Argentina, when hundreds were killed, thousands were ‘disappeared’ and students were often targeted as sympathizers, or agitators.

Ultimately, she took up enology as it could be studied locally, and her parents purchased a small vineyard because her brother did not want to follow in the family business.

In 1981 Susana Balbo became the very first woman in Argentina to earn a degree in enology, receiving a gold medal along with her Master’s degree for having the highest GPA. This was only the beginning of a hugely successful and much-decorated career, at some of her country’s most recognizable wineries.

After gaining experience in Spain, Chile, Italy, Brazil, Australia, and California, Balbo established her own winery in 1999. Since then, she has gone on to forge a much rewarded and respected career, gaining recognition as one of South America’s greatest winemakers and one of the world’s finest and most influential female winemakers. Not satisfied with putting her country’s wines onto the world stage, Balbo has also extended her influence into politics and female empowerment.

1997 – Awarded by the Argentine Organization of Businesswomen as Women Entrepreneur of the Year;

2006 – Elected as the President of Wines of Argentina (WofA);

She lists her two children as her greatest achievements, José, a winemaker who graduated from UC Davis (California), and Ana, who gained her Bachelor of Business Administration from the University of San Andrés (Buenos Aires); have both decided to go on with the family tradition and join the Susana Balbo Winery team.

Although an official variety of Bordeaux, its use in the region diminished significantly after the great frost of 1956, which killed off almost 75% of the Malbec crop. Today, it is Argentina that ‘owns’ the variety on the world stage, producing single varietal Malbec wines that consistently fetch perfect point scores from the critics, win medals and trophies on the world wine show circuit, and fetch breathtaking prices from collectors and connoisseurs.

Susana Balbo’s Anubis range is an inexpensive, fruit-driven, high-quality offering and a great place to start with Argentinian Malbec. This 2020 Malbec is dense, dark plum, and ox-blood in colour, the aromas are of ripe, fragrant black cherry, pomegranate, and blueberry fruit, with notes of olive tapenade, poêle à épices, and mixed peel -combined with subtle hints of graphite and smoke.

Ripe fruit floods the palate, the wine is plush and juicy, with appreciable depth and richness, forest berry flavours fill the mid-palate, with subtle smoked charcuterie, licorice, and sweaty leather notes adding a touch of complexity. This is all held in check by subtle, fine, silky tannins, which give the wine a nice structure and balance. This wine oozes class, great fruit meets winemaking finesse; it is a remarkably good wine for the price, bound to please lovers of ripe, full-bodied reds. Try it with a hearty lamb shank or beef lok-lak.