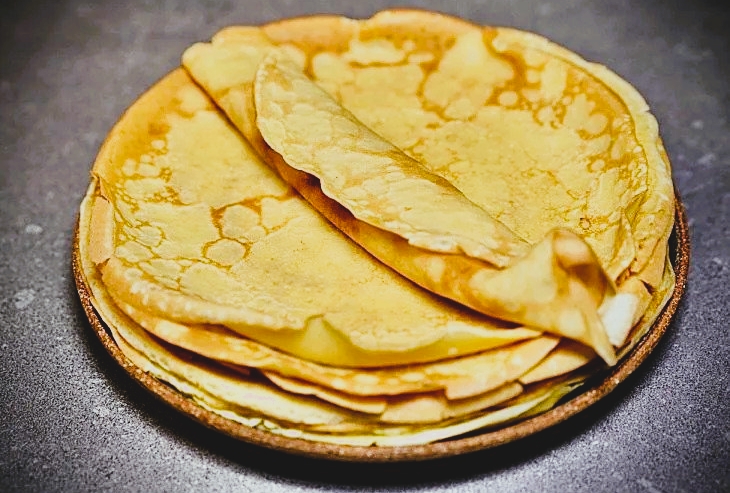 “…sprinkled with sugar and eaten hot, they form an exquisite dish. They have a golden hue and are tempting to eat. Thin and transparent like muslin, their edges are trimmed to resemble fine lace. They are so light that after a good dinner, a man from Agen is still willing to sample three or four dozens of them! Crêpes form an integral part of every family celebration. Served with white wine, they take pride of place on all joyful occasions.”

La Chandeleur, or ‘Candlemas’ in English, is a Christian holiday marking the presentation of Jesus at the Temple, it is sometimes called the Feast of the Purification of the Virgin Mary.

On Candlemas, many Christians bring their candles to the local church, where they are blessed as a symbol of Jesus Christ, who referred to himself as the Light of the World. The Feast is one of the oldest in Christian history, with documentary evidence of it being celebrated since at least the 4th century AD. In the west, Christmas was celebrated on 25 December from at least the year AD 354 when it was fixed by Pope Liberius , and for many people, Candlemas marks the end of the Christmas cycle. 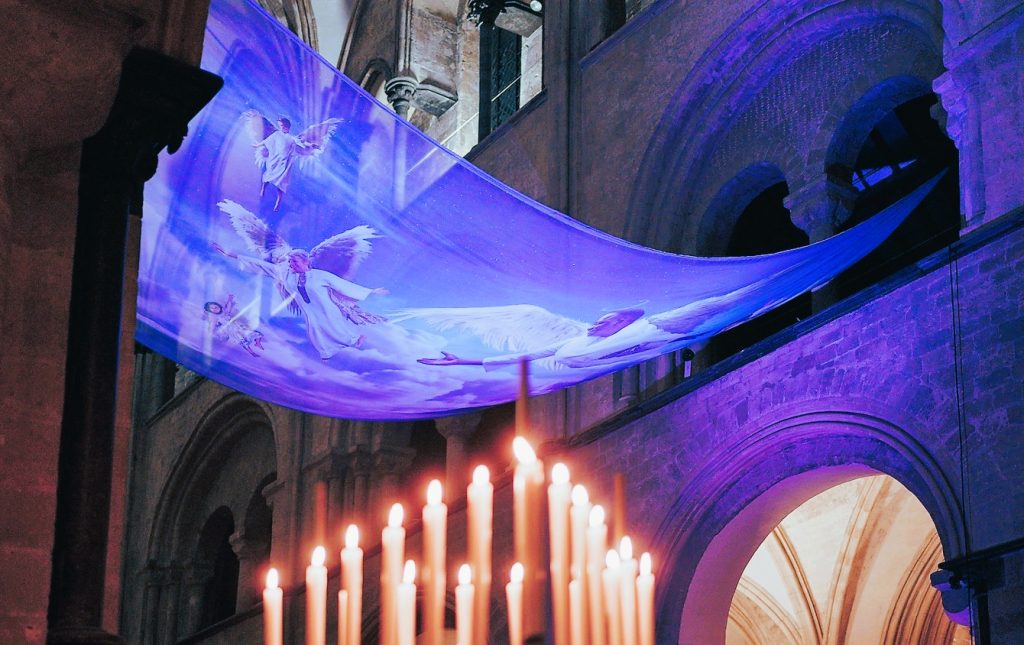 Pope Gelasius I (492–496) whilst not the inventor of Candlemas, influenced the spread of the celebration, and there is much speculation that this was in order to reduce the significance of the pagan festival known as Lupercalia, which can be traced back to the 6th century BC. A festival which this Pope once claimed in a letter only involved a “vile rabble”.

Lupercalia was indeed a much more sordid Roman affair, involving honoring the she-wolf who raised Romulus and Remus and placating the fertility god Lupercus. The Lupercalia festival involved animal sacrifice, feasting, and naked young men daubed in sacrificial blood; who would run through the streets ‘whipping’ women with thongs cut from the hides of the sacrificial goats.

Many women welcomed the lashes and even bared their skin to receive this fertility rite, which was said to ensure pregnancy for the barren and safe delivery for those already pregnant. During Lupercalia, men were able to randomly choose a woman’s name from a jar and would then be coupled with her for the duration. It is said, that many of these couples would stay together until the following year’s festival, with some even falling in love and deciding to marry. 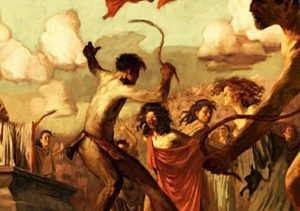 Pope Gelasius started a candlelit procession around Rome and handed out galettes, (a type of savoury crêpe) to the poor pilgrims, who came to Rome for the procession. It is from this tradition that the holiday became associated with crepes.

In France, Belgium, and Swiss Romandy, La Chandeleur is considered the ‘Day of Crêpes’, It is also said that the pancakes, with their round shape and golden color -reminiscent of the solar disc- became a symbolic rejoicing as the days begin to get longer and spring approaches. Another -somewhat more practical legend- has it that this was a good way to use up the excess wheat in store, before the new harvest.

A tradition dating as far back as the fifth century, and also linked to fertility rites, is to flip the crepe in the air with the right hand whilst holding a gold coin in the other. If the crepe manages to avoid landing on the floor you shall have prosperity throughout the year. It is also customary for the first crepe made to be kept in or atop the pantry, this is to ensure a plentiful harvest and ward off any distress or misfortune. 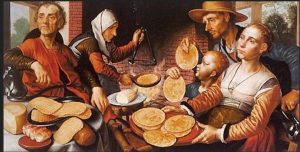 In France, several superstitions survive surrounding the procession of the candles to the temple; if your candle manages to stay alight all the way to the church you will definitely not die in that year. Less fortunate, if your candle wax only runs down one side you will probably lose a family member! Those possessed or under a bad spell can take heart, as they may be cured on this day by a mystic using a candle that has already been blessed.

The classically thin, irresistibly delicious, French crepe evolved in the region of Brittany sometime during the 13th century. They are now popular all over the world and can be sweet or savoury, they may be flambéed at your table, stacked and filled with jams, preserves, syrups, bananas, bacon, mushrooms, artichokes, and much, much more.

“Love is a fire of flaming brandy,

Upon a crepe suzette”

‘Life is a Minestrone’ 10cc 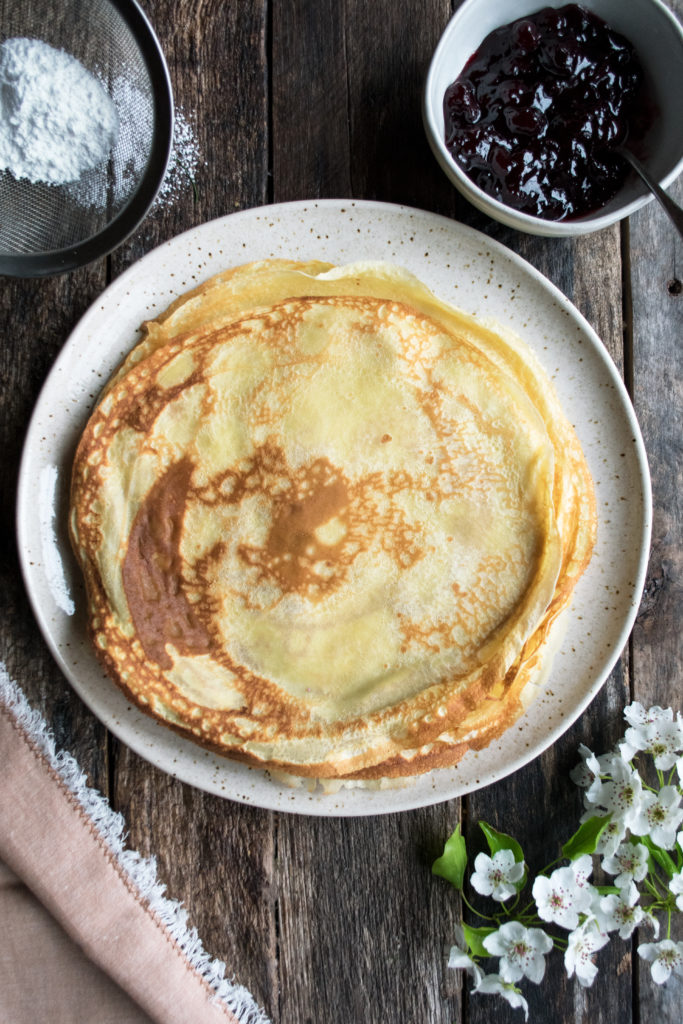