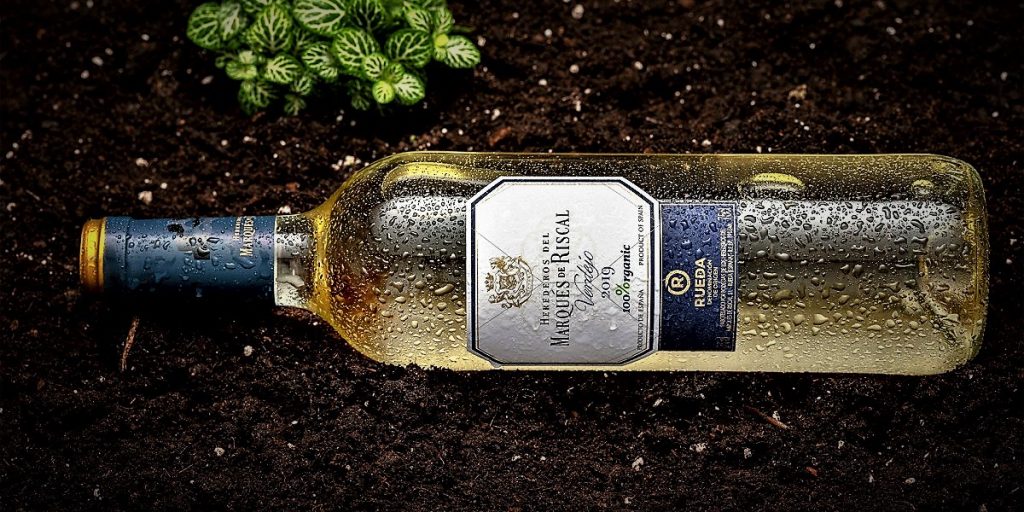 Don Francisco Javier Hurtado de Amézaga, like his ancestor Don Guillermo, went to Bordeaux, where he studied oenology during the 1960’s. When he returned to Rioja in the early 1970’s, he immediately began the search for an ideal vineyard site to produce white wines in the style he had admired and enjoyed so much, from Graves in Bordeaux.

Just as Guillermo’s son, Don Camillo had enlisted the services of Jean Pineau, winemaker at Château Lanessan in Bordeaux to assist him in revolutionizing the wines of Rioja; Don Francisco enlisted the help of his friend Emile Peynaud, (1912 – 2004) the famous French oenologist and researcher credited with revolutionizing winemaking in the late 20th century. Today, many consider Peynaud to be father of modern wine-making. After learning of a delightfully fresh, clean wine being made from Verdejo grapes and kept by the wineries for local consumption only; the pair settled on the region of Rueda, over 270 kilometers from the family vineyards in Elciego, Rioja.

Soon, their company had completed building a new winery in Rueda and were paying local growers above average prices for their Verdejo grapes -to ensure they did not pull the old vines out.

Peynaud did not entirely trust the Verdejo grape -grown in the area for over a thousand years- and so, Sauvignon Blanc vines were imported from Bordeaux and they too fared well here in the sandy, gravels and limestone soils. However, the preceding decades have shown that it is the Verdejo grape that shines here and consistently produces the better wines. 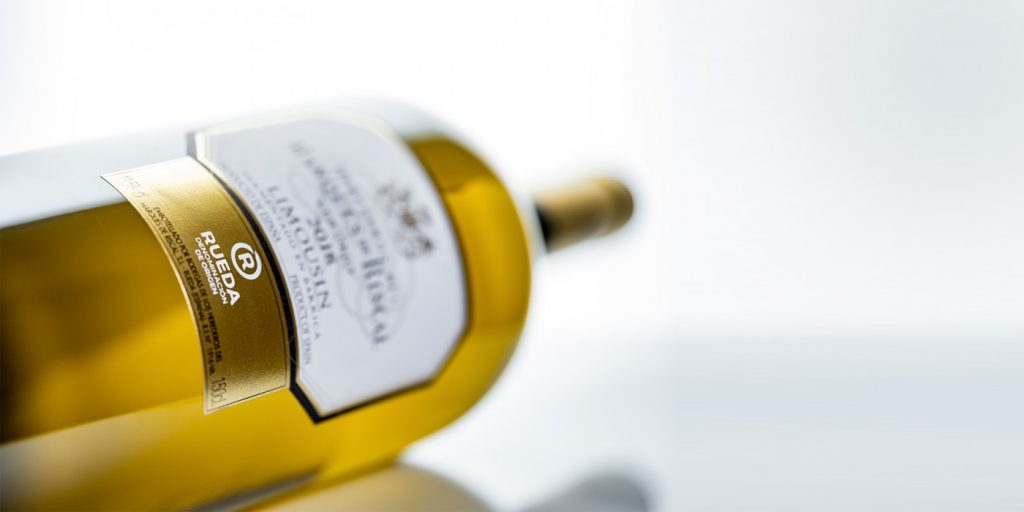 In 1980, the region acquired official Denominacion de Origen, (DO) status and is today considered one of the premier white wine regions of the country, renowned for its crisp, dry, vibrant, richly textured-and-flavorful Verdejo wines. The very best wines in Rueda come from the old vineyards down in the gravel soils, along the banks of the Duero River.

Wines made from Verdejo grapes are known for their freshness and vibrant intensity, they are medium to fuller-bodied white wines. For me, the best expressions of the variety are those given extended time on lees and a short period of maturation in barrel; techniques that produce high quality, complex white wines of immense appeal and enjoyment. The Marqués de Riscal, Rueda, Verdejo shows aromas and flavours of fennel, chopped herbs, cut hay, white flowers, jasmine, pear, nectarine and a hint of gooseberry. It rolls out across the palate with an unctuous texture, eddys of complexity swirl across the palate, finishing with a brace of refreshing minerality, giving the wine structure, freshness and a harmonious balance. I adore this wine and suggest you try it whilst it is still in the flush of youth -with sardines, white bait, charred squid, clams, tapas, pincho, manchego, membrillo and Iberico ham. The wine is both intriguing and delightful and Verdejo -along with the Albarino of the Rias Baixas- is some of the most exciting white wine in the world today. This is one of the best and is available in Cambodia -it is well worth seeking out and making the discovery for yourself. 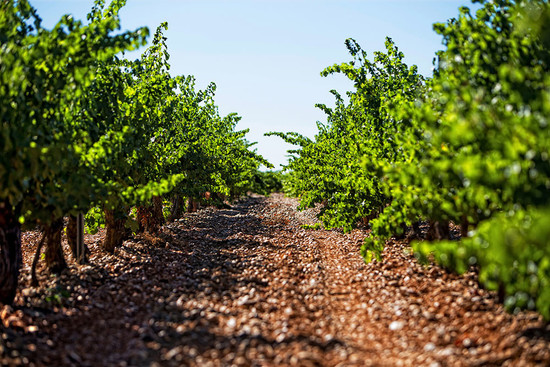 A Thing of Kalimna (Beauty)