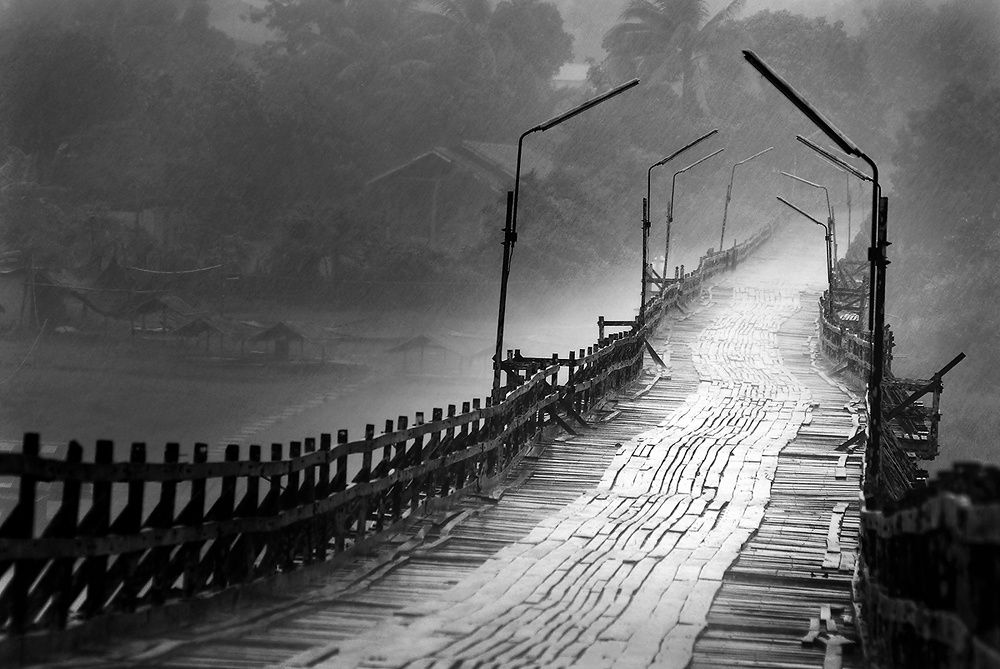 I do enjoy the organoleptic pleasure of a fine match between glass and dish and I am ever so prone to preferring certain wine styles in the dark, humid heat of the Cambodian night.

Nothing quite says Phnom Penh like being perched on a plastic stool at a tin table, teetering on uneven pavement under the dim flicker of failing fluorescence.  Seated inevitably at the precise intersection where the odours of traffic, grime, dust and diesel collide violently with the somewhat questionable aromas of the kitchen galley and the unmistakeable stench of all too public relief.

A small electric fan -bouncing furiously on its stand in a pitiful attempt to hold back the climate of an entire nation- throws its tantrum in the corner, the air so heavy it barely notices. Your shirt is pasted to your back as beads of salty sweat run down your nose and drip from your chin to perfectly season the soup.

Large, mostly black, Semi-Urban-Vehicles with darkened windows pull up and spew bleary eyed suits onto the pavement, accompanied by the souvenirs of a night at the local KTV. In the relative comfort of an inside, air-conditioned room the girls will order the most expensive dishes on the menu and ‘cheers’ their sponsor with warm beer served with dirty ice in chipped glass. Children who will never know school try to sell them flowers as the night beggars hover around your ankles on the pavement. 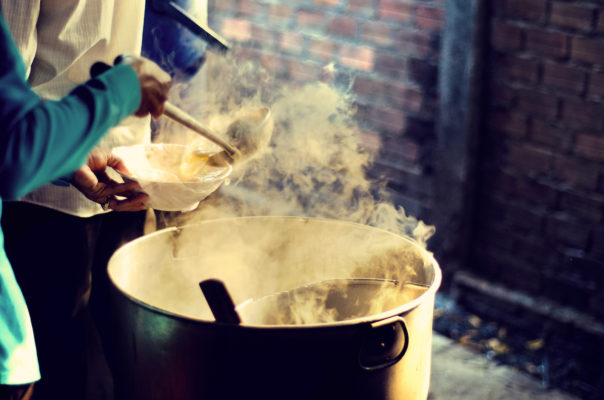 A roughly cleaved lump of greasy pork bobbing in a warm sea of stock, noodles, spices, herbs and just don’t ask what else is ladled into your bowl. A vessel that is chipped cracked and stained with the drunken soy calligraphy of a thousand dishes past. Plastic chopsticks worn down by temperature, teeth and time are shoved by the dozen into large glass tumblers filled with water the colour of irrigation channels.

A conveniently placed toilet roll serves as help-yourself napkin, one always finds it comforting to know they are handy for any gastronomic emergency. I find the food and indeed the whole Asian Noir canvas tends to hang better around 2am, when the rallies in the streets and the riots in the scullery have exhausted themselves and when any semblance of freshness -whether in the air or in the kitchen- has long since ceased to exist, somewhere in the distance I can hear Krom-song, Mekong Delta Blues. 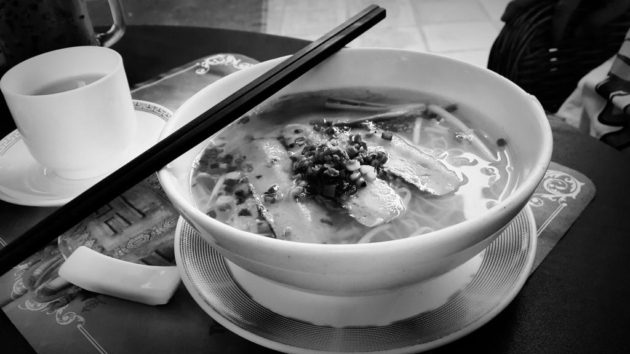 If that whole scene doesn’t scream Alsace Pinot Gris at you then, quite frankly I just don’t know what does.

Alsace, with its rolling hills and valleys dotted with quaint villages, pristine rivers and crisp mountain air; where woman wear floral patterned dresses to work and sing in the fields and where they produce aromatic wines with flowery bouquets and crisp, clean flavours. If this seems an unlikely place to produce a wine to match with the Chinese food on Monivong Boulevard at 2am, (and yes, you will have to bring your own) then you have yet to discover the joyous underbelly of the region, waiting to be revealed in a bottle of its Pinot Gris wines.

Alsace has a mixed history and culture of French, German and Holy Roman Empire, it produces superb wines that are beguiling in their aromatic freshness and have great elegance and finesse.

Pinot Gris has been cultivated since the Middle Ages in Burgundy, where it was known as Fromenteau.  The grape often has a light, purple/grey colour and the variety was spread over Europe by Cistercian monks, the variety itself eventually becoming known as ‘Grey Monk’. The variety was re-discovered as a wild vine in the Palatinate in 1711 by German merchant, Johann Seger Ruland and his well-regarded ‘Rulander’ wine was only identified as Pinot Gris much later on. 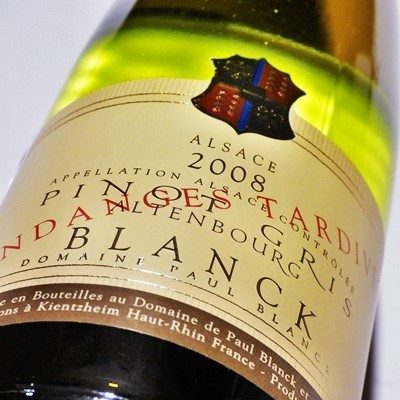 Researchers at the University of California, Davis, determined that Pinot Gris has a remarkably similar DNA profile to Pinot noir and that the color difference is derived from a genetic mutation that occurred centuries ago. The leaves and the vines of both grapes are so similar that the coloration is the only aspect that differentiates the two.

Alsace Pinot Gris can range from off-dry to dry and beneath its purity and overt charm is a trail of complexity leading to nuances of spice, exotic fruits, minerality and citrus. There is enough acidity to deal with fatty foods and enough fruit and sweetness to cope with spices and heat and there is an allusive, seductive quality to the wines that suggests, (more than it demands) your attention, like a gentle whisper in the night.

Available in Cambodia there are some very fine Alsace Pinot Gris wines from producers such as Domaine Paul Blanck, Trimbach and Gustave Lorentz; try them with a bowl of spicy noodles anytime you like but preferably at 2am on a main artery in Phnom Penh. 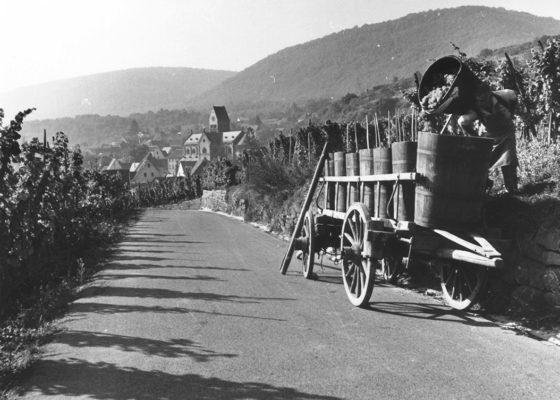