Phnom Penh is becoming a bit of a Tim magnate, the other day my food supplier friend Tim called to invite me and another chef named Tim to a food tasting prepared by a cook named Tim, it was intimidating but I donned my name badge and pressed on.

A few days before, Tim the cook had invited me to join him and a friend (he said his name was Packo but might indeed be another Tim) to eat Crab at his favourite crab place, “be here at six and we’ll head off” was all I got. 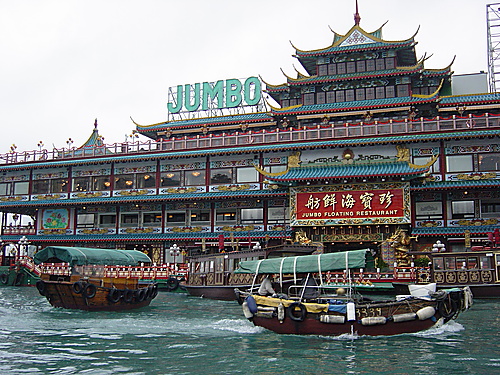 Between Monivong Boulevard and Psar Thmey market, on Kampuchea Krom you will find the local Cantonese restaurant Sam Doo. The upstairs eatery with the downstairs kitchen has been a local favourite of the ‘Khmer Kat Chen’ and ‘Khmer Chen’ for as long as anyone can remember, it is an institution in this city and a place of many legends amongst travellers and long term expats. 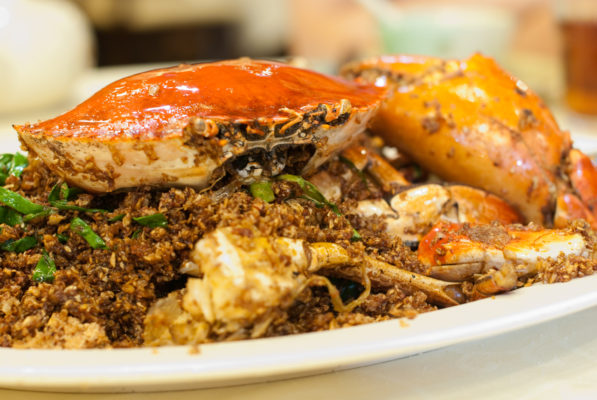 The noodle kitchen is front and centre as you pull up outside, upstairs is a large windowless space that is all Formica, bright pastel colours, circular tables, booths and banquettes. Packo had dropped by in the morning to select a couple of large looking mangrove crabs and instructed the owner as to how he wanted them prepared.

We ordered duck noodles, roast pork, seafood fried rice and mixed dim sum to tide us over until the crabs arrived. The menu is a 30 page opus of dim sum and Cantonese classics with most priced between $5 and $7 per plate and the dim sum around $2 to $3 per steam basket. I noted a crude, photocopied sign on the wall offering fresh crocodile meat at $25 per kilo. The menu also listed shark fin. The crab arrived and whilst I have often found crab too much hard work for too little reward in the eating stakes, I am immediately aware that this should be something special as all of a sudden the table is dominated by two, ‘Typhoon Shelter’ crabs glowing orange and buried under a mountain of bright red chilli and crispy fried garlic flakes.

The typhoon shelters of Aberdeen, Lei Yue Mun, and Causeway Bay in Hong Kong were for centuries teaming with whole floating villages of people who fished on the junks and lived on the sampans in these shelters for generations. 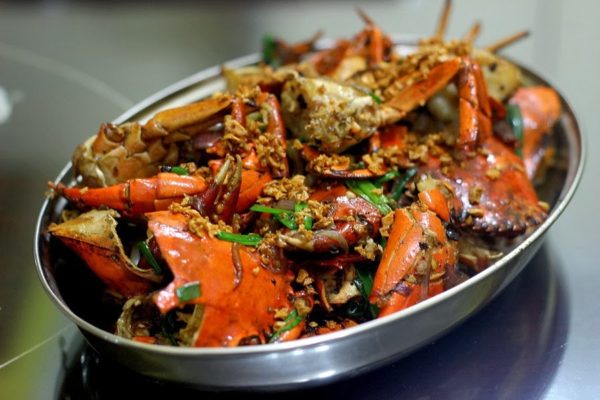 This fairly large population developed a distinct culture that was very different to that of mainland Hong Kong. The culture was a fully developed one with its own language, rituals, food and superstitions.

Whilst often portrayed as a somewhat romantic and glamorous existence, the boat people often lived in extreme poverty, in unsanitary conditions and whilst floating schools did their best to help, many children simply did not have access to education.

Modern day Hong Kong’s sees its traditions as a fishing city in steady decline, the descendants of the boat people having almost completely moved onshore and the so-called “Typhoon Shelter” culture of Hong Kong being rapidly lost. 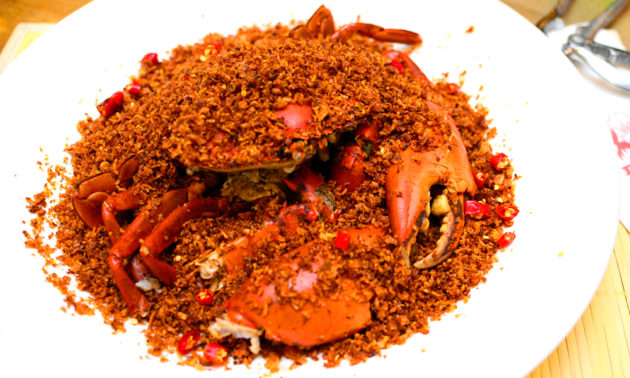 One tradition that not only remains but is thriving is the Typhoon shelter crab, a dish served in Cantonese and Chinese restaurants all over the world. It is even served in Hong Kong by floating Typhoon Shelter restaurants that have moved their business onshore; perhaps the most famous being ‘Under the Bridge Spicy Crab’ in Jaffe Road, Causeway Bay.

Stir fried with scallions, red chillies, loads of garlic and fermented bean sauce, the dish is all about freshness and fiery, smoky spice and heat; the Sam Doo version is fresh, tasty and does give off a spicy heat, it is very good. As the rain belts down in the capital whilst another typhoon batters the coastlines along the South China Sea, I am sated, delighted and ready to order a sampan in order to paddle upstream along the canal that only hours ago was my street. 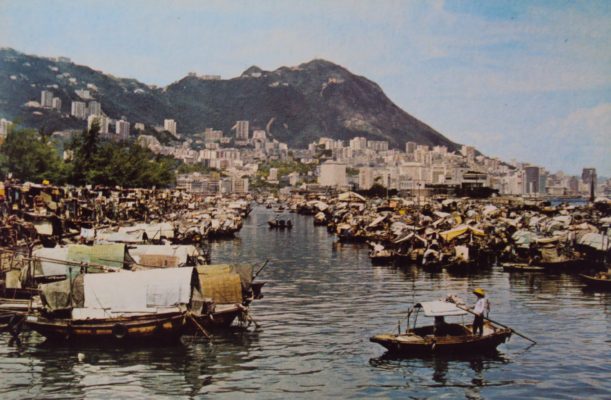