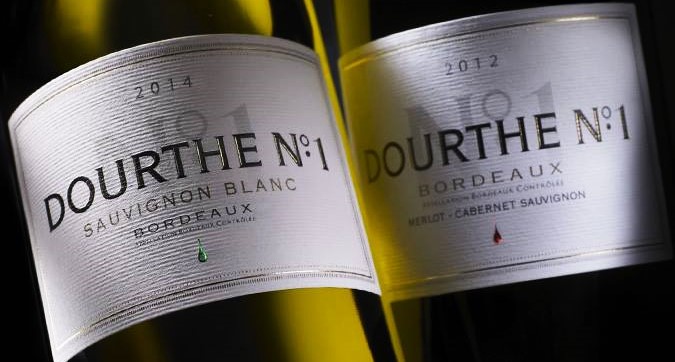 Last week Antoine Huray, International Export Manager of the Thiernot wine group conducted a tutored tasting of the Dourthe Group wines from Bordeaux at the Providore store in Cambodia. I was lucky enough to be invited to the tasting and to catch up with Antoine, five years had already passed since the last time we tasted wine together and time marches on, who knows when or even if we will ever have the chance to do it again.

With the passing of each generation the ownership and corporate structures of wineries, chateaux and wine companies in France is becoming ever more difficult to unravel. Old family Chateaux are broken up, overtaken or merged with increasingly larger and more complex corporations or snapped up by new entrepreneurs from outside the wine industry or its traditional markets. 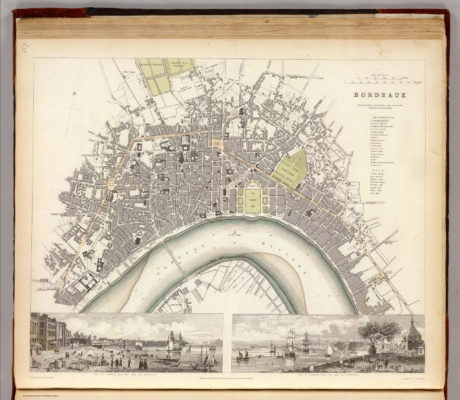 Pierre Dourthe was an hotelier in the village of Lit-et-Mixe in the south of Bordeaux who opened a small wine merchant business in 1840. By 1929 the fourth generation of the wine merchant family purchased Château Maucaillou in Moulis, changing the address and the focus of the wine company. The fifth generation began to open export markets around the world by the 1950’s and for the next 60 years the family would continue to expand, buying new chateau or taking over leaseholds. 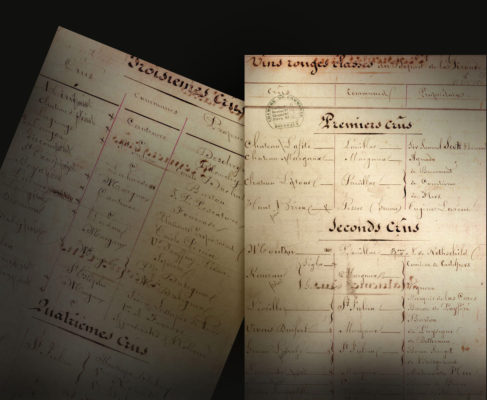 By the 1980’s the family company, the Dourthe Group was regarded as one of the most successful Bordeaux wine merchants in the world. In 1990 they purchased Château Pey La Tour, Bordeaux Supérieur and Château La Garde in Pessac-Léognan but, they were the subject of a director’s buy out in 1998 when three of the company’s directors purchased the business. Nine years later the business was taken over by the newly formed Thiénot Bordeaux-Champagnes group. 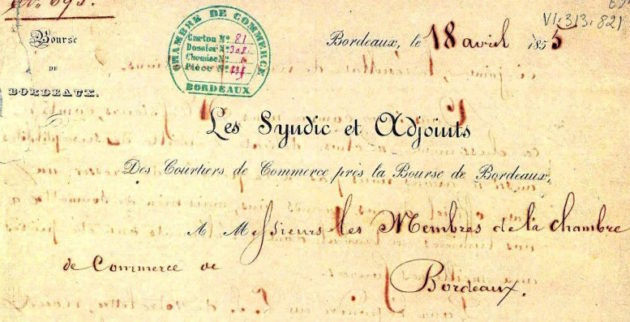 After 20 years as a grape broker and Champagne negociant, Alain Thienot realized a life-long dream when he launched his own Champagne brand in 1985. Given his wealth of experience and knowledge of sourcing only the finest parcels of grapes for others, Alain Thienot’s Champagne soon proved to be a huge success, catapulting into the top 20 of The World’s Most Respected Champagne Brands’ list by Drinks International in 2016.

Soon Thienot began to expand, acquiring in no particular order, the Champagne houses of Canard-Duchene (Est. 1868), Joseph Perrier (Est. 1825) and Marie Stuart (Est. 1867). The Thienot Bordeaux-Champagne Group was also formed and today owns the Dourthe Group and its wineries as well as the Negociant Houses of CVBG and Kressmann, founded by Prussian immigrant  Edouard Kressmann in 1871 (Kressman had merged with the Doerthe Group in 1967) and Maison Delour a Negociant House started in 1864 by Alphonse Delour . 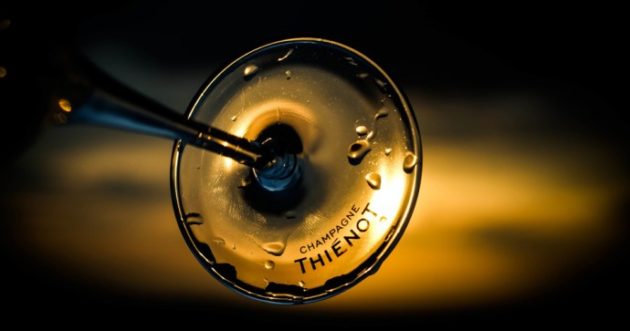 Thienot has also purchased Chateau Serame in the Languedoc, which has a history dating back to Roman times and finally, the Thienot Group is also the worldwide distributor of Michel Roland’s Clos de los Siete from Argentina.

The first wine of the tasting was the Dourthe No. 1 Sauvignon Blanc, 2015; this was a very good year for Bordeaux and the wine was superb, an elegant Sauvignon Blanc with the fruit coming from the Entre-Deux-Mers region of Bordeaux. The wine is refined, beautifully restrained and well balanced with complex, ripe fruit in the spectrum of citrus, herbs and wild flowers with some fine, powdery acidity. 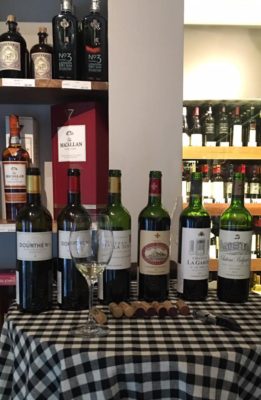 The reds were a combination of 2011 and 2010 vintage wines, a striking contrast between a difficult vintage (2011) that produced light, soft, early drinking reds at best and a classic vintage, (2010) that produced some majestic reds, some of the best since 2005.

For me the highlights were the 2011 Chateau Pay La Tour, a 90% Merlot blend with small additions of Cabernet Sauvignon, Cabernet Franc and Petit Verdot, this was a very likeable 2011, soft, supple and with eminently attractive fruit with black fruits mulberries, dark chocolate, coffee grinds and violets.

The 2010, Château La Garde Rouge from the AOC of Pessac-Léognan was my favourite wine of the evening, a majestic yet approachable 2010, with 67% Cabernet Sauvignon, 31% Merlot, 2% Petit Verdot the wines is now six years old and starting to open up and reveal its ripe, complex core of fruit, again the mocha characters come through and there is a hint of smokiness.

The 2011 Château Belgrave Grand Cru from the Haut-Médoc showed some of the strain and stress of the vintage, (a record drought year) but is an impressive wine with plenty of spicy new oak and firm, persistent tannins, the wine is begging to be matched with rare beef right now and will soften and benefit from some further ageing.