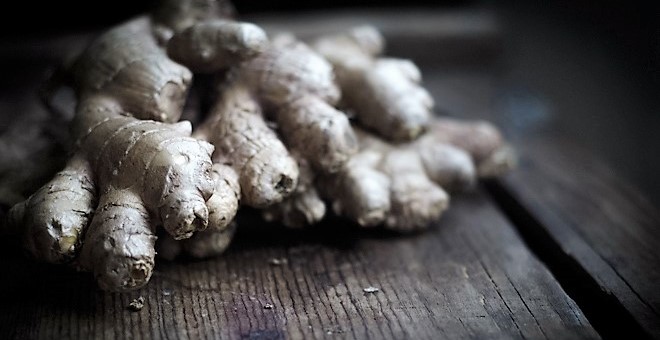 The dinner invitation came with its own title: ‘Nurture Your Culture’ and a sub-title for those, (me) who simply had no idea, it was apparently going to be a ‘Fermented Feast’, I was none the wiser.

The invitation had a cartoon on it, human entrails in a pickling jar! Now I am usually more than comfortable with feasting and with fermented beverages but, a menu that promised ‘gluten free, vegan cuisine with a focus on fermented food’ had me mildly terrified. 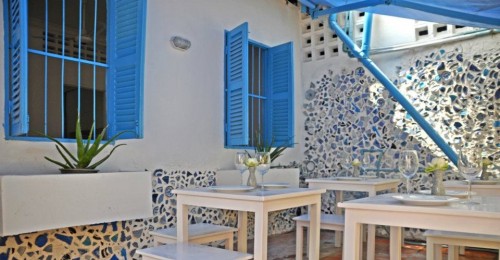 Hosting the evening at Artillery Café was its owner, Brittany Sims and Robert Lucas, founder of Jiva Probiotics. Probiotics are essentially microorganisms that we ingest with food in the belief that they offer certain health benefits and wellbeing.

Robert is half Cambodian and Half American, he left California to live in Cambodia seven years ago. He revealed that whist he was enjoying his time here, he was suffering greatly from poor health and having a lot of gastric and intestinal issues. It got the point where he felt he may have to give up living in Cambodia, until a friend suggested fermented foods, which are rich in good bacteria. 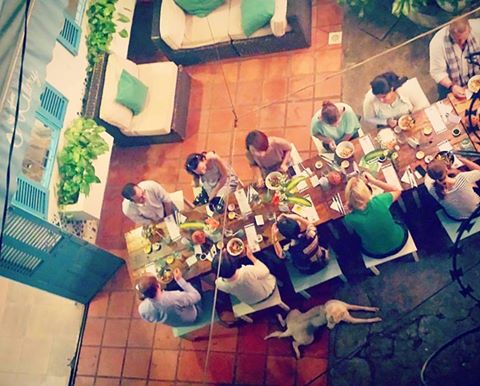 Robert noticed that local Khmer people had a large variety of fermented and pickled foods in their diets, (prahok, pickled vegetables, fermented rice noodles, etc.) and this set him off on a course of exploration. He soon discovered that by increasing the amount of good bacteria in his diet he was able to settle his insides and feel much healthier, soon he was once again enjoy life in the Kingdom of Wonder.

Robert felt so much better he was encouraged enough to go into business and in early 2015 founded Jiva Probiotics, producing fermented beverages made with local ginger and infused with other natural extracts and flavourings such as turmeric, spirulina, red ginseng, chai spice and more. Jiva is an ancient Indian term which means to breath or to be alive. 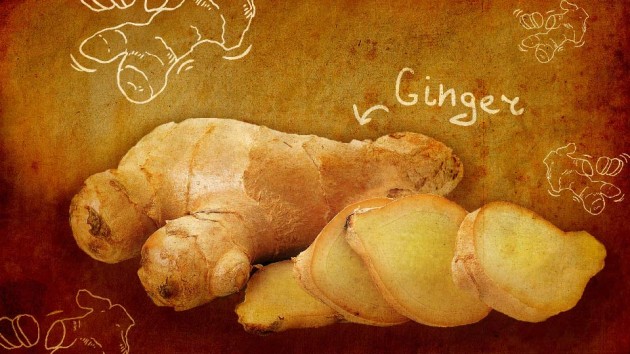 I drank his ginger brew infused with spirulina and found it enjoyable, perhaps it was the 1% alcohol as a result of the wild yeasts joining the fermentation party, but the flavour was pleasant and the drink agreeable. 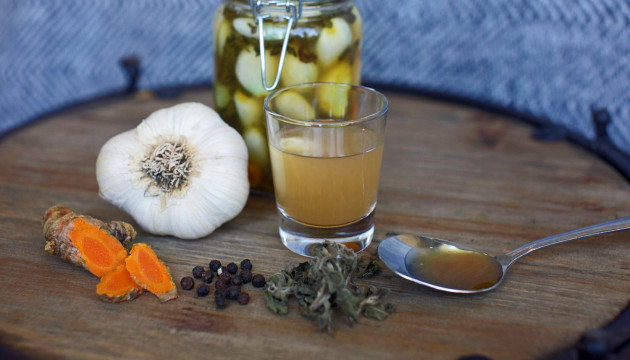 The spirulina also made its way onto the table in the form of snacks supplied by Global Super foods, a company made up of both International and local people, producing spirulina in Cambodia for export around the world. Spirulina is a fresh water, blue-green algae that humans ingest, usually in powder, flakes or tablet form or, blended in with drinks such as lassi and smoothies.

It is very high in proteins, vitamins and minerals and a great many health benefits have been claimed about spirulina, including detoxification, cell repair, immune system boosting and much more. 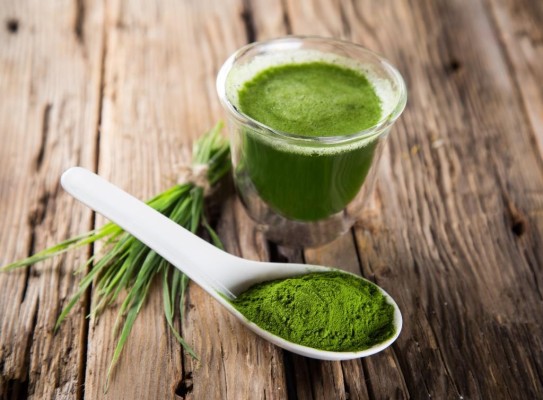 The fermented menu for the evening started off with a pickled cabbage, (pickled vegetables undergo a lactic fermentation in brine) and green mango rice paper rolls with a (fermented) miso dipping sauce. Kimchi is my favourite foods and this was a delicious way to start, the miso sauce was excellent. 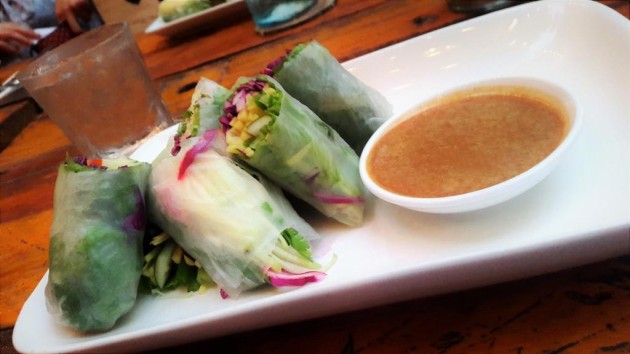 A lemon and garlic Tempeh with pickled vegetables and a delicious turmeric and cashew dipping sauce was the main course. Originating in Indonesia, Tempeh is a fermented, whole bean, soy product that uses spores of specialty fungus to kick start the fermentation. Tempeh is typically used by vegetarians as a meat substitute and is rich in protein, vitamins and minerals. 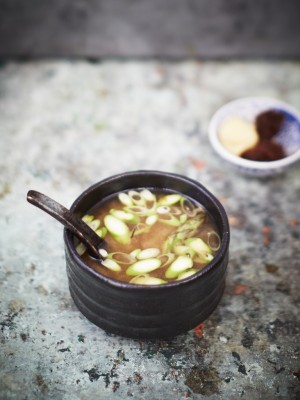 The dessert consisted of chocolate truffle balls, chocolate undergoing a fermentation process in it production. There were three truffles on my plate: one containing pistachio and coconut, one with coffee and cardamom and another with cannabis, I was assured there was not enough cannabis so I would notice any adverse effects.

Throughout the night I had been told a healthy probiotic diet would improve my digestive system, be good for my vital organs, boost my immune system, improve my metabolic rate, help me lose weight, give me better mental cognition, make me a happier, friendlier, nicer person and make me a better lover. After the cannabis truffle I was ready to believe anything! 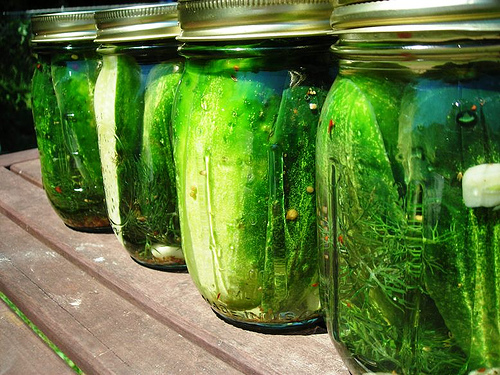 After a couple of days to reflect and digest everything I ate and learned, I can honestly say that it was definitely food for thought and I am intrigued. Phnom Penh now has a number of venues and producers who are developing and offering healthy food options and promoting wellness through diet and that is a great addition to the culinary scene in this city. 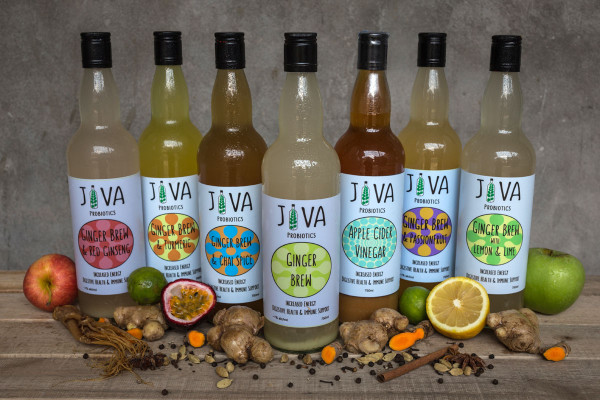