The Rothschild family name is synonymous with great wealth through banking and great wine through Bordeaux. The five sons of Mayer Amschel Rothschild left Austro-Germany over 200 years ago to spread their financial empire, famously setting up five branches across Europe in London, Paris, Frankfurt, Vienna, and Naples and becoming the richest and most powerful family in the world. 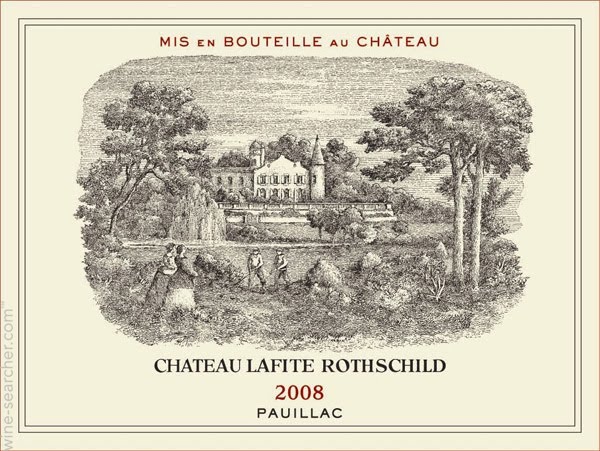 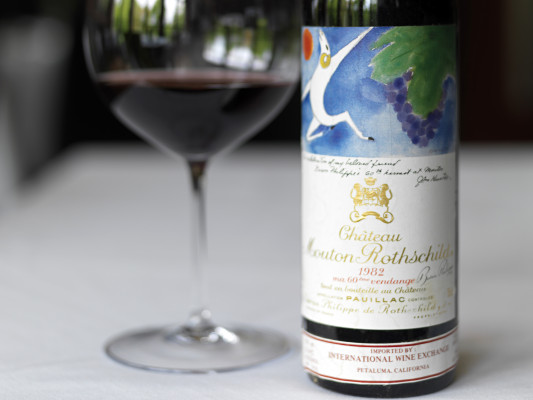 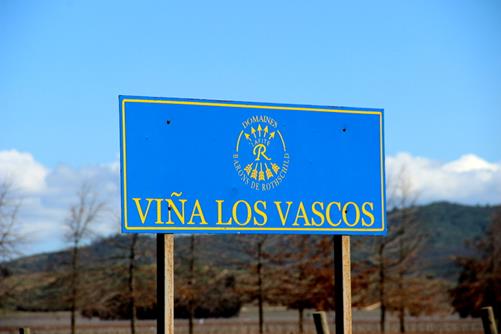 The Los Vascos winery is a prestigious Chilean property owned by the Les Domaines Barons de Rothschild, who still own and operate Chateau Lafite Rothschild. The Los Vascos winery is one of the oldest and most substantial vineyards in Chile’s famed Colchagua Valley, first planted at the foot of Mount Cañeten by the Echenique family in the 1750’s. Their ‘Canetenes wines’ were well regarded throughout Chile up until the time of the Pinochet dictatorship, which began in the early 1970’s. 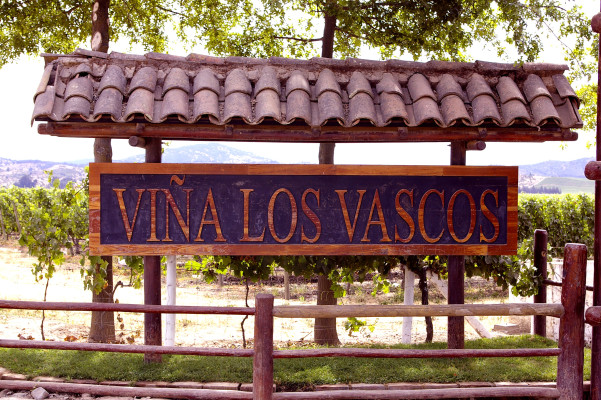 In 1981, the estate took the name of Los Vascos, in honor of the original owners and in 1988 control of the property passed to the Barons de Rothschild. Having decided to enter the Chilean market as grape growers and wine producers, DBR undertook and extensive survey of the Chilean wine regions in order to locate the most favourable site. The family ultimately chose Los Vascos in Colchagua because of its proximity to the ocean, its suitable weather conditions and its excellent, volcanic soils, all combining to create ripening conditions for the production of high quality, premium wine. 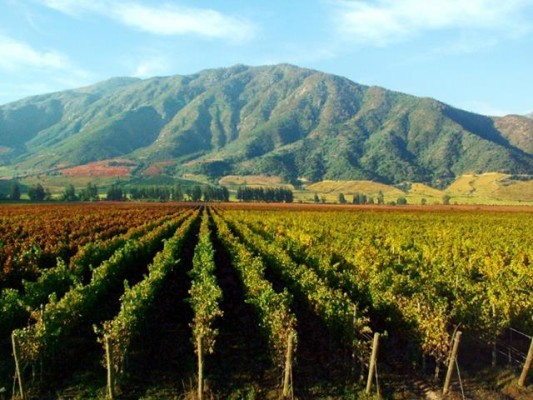 Gilbert Rokvam, Château Lafite Rothschild Technical Director from 1983 to 1994 oversaw vineyard restructuring and replanting, whilst significant investment was also made in upgrading the winemaking facilities.

Whilst the wines of Los Vascos are not as cheap as some Chilean wines, they do represent very high quality for their price points and show the true potential of Chile’s excellent grape growing climate, combined with the highest level of French winemaking pedigree and experience. 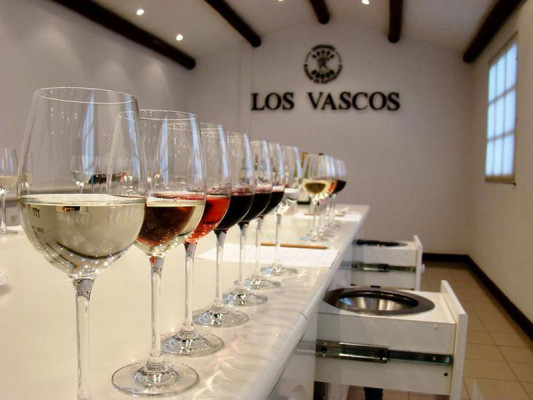 I recently tried the Los Vascos 2012, Grande Reserve with Ms. Chanraksa Chea of IDD Wines, the importer here in Cambodia.

A blend of 75% Cabernet Sauvignon, 10% Carmenere, 10% Syrah and 5% Malbec, the wine offers up heady aromas of cedar, cigar box, saddle leather, red currants, violets, fig, chocolate and some subtle all-spice. The palate reveals a medium bodied wine with rich flavours of red fruits and mocha given further complexity by tobacco leaf and herbal notes, finishing with fine but firm tannins, a touch of menthol, some smokiness and a tickle of pepper spices.

A complex, well balanced and enjoyable wine it should pair well with a host of fuller flavoured dishes; try it with lamb chops, roast goose or firm, mature cheese. 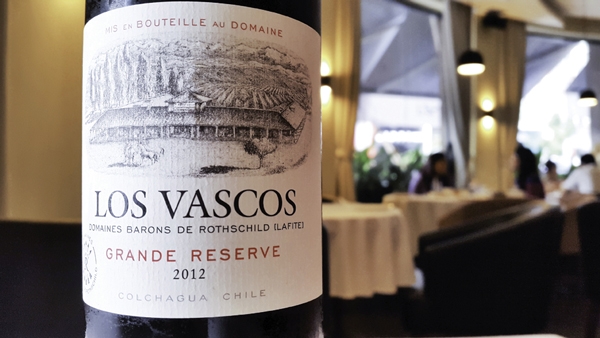