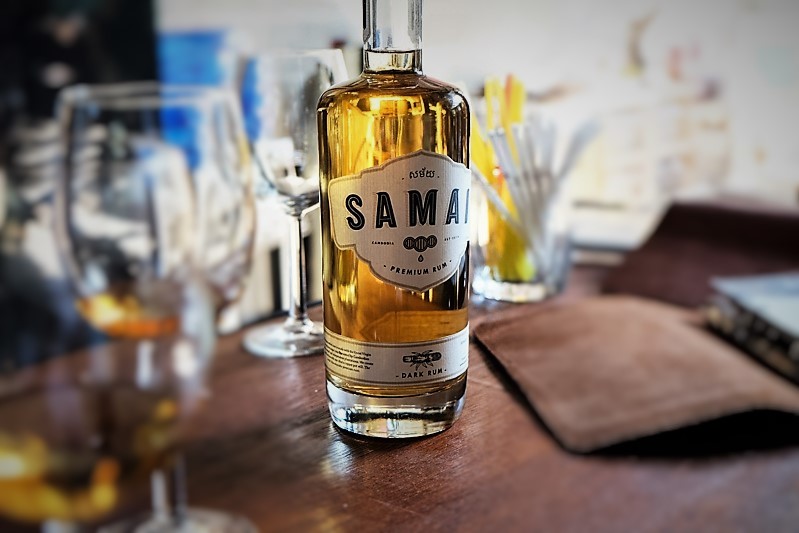 There are few spirits that stir the emotions like Rum: light or dark it is the drink of patriots and revolutionaries alike. Here in Phnom Penh, in the warren like lanes of the Bassac district, there is an urban distillery cooking up a little revolution all its own and it might just become the drink of a nation.

In 1808, for the only time in its history, the Australian Government was overthrown in a military coup known as the ‘Rum Rebellion’.  In the Caribbean of the late 16th to the early 19th centuries, men traded in human lives for rum as currency and what began as the rations of the Royal British Navy ended up the ‘grog’ of pirates.

Rum drinkers are not our poets, they arrive much later to recast the scene. It’s the rum drinkers that are the risk takers, the romantics, the revolutionaries and the spirit world is currently undergoing something of a revolution itself, with large institutional brands being shunned for smaller, handcrafted, artisan producers.

Enter Antonio Lopez and Daniel Pacheco, two Venezuelan expatriates who loved life in the Kingdom but, hated the limited mass market rums available, they missed their beloved national treasure, Venezuelan liquid gold; so they decided to make their own. 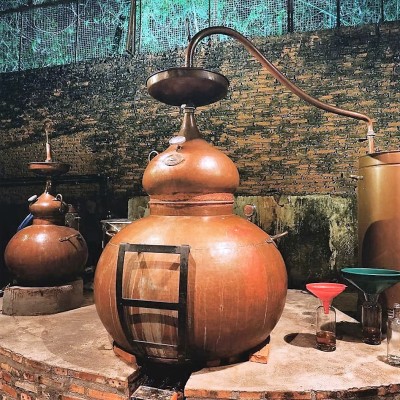 Cambodia has plenty of the required raw material, (sugar cane) which is reduced down to molasses and mixed with water and yeast to create what is called a wash. The wash is fermented to create an alcoholic beverage, something like a molasses wine. This base wine is then placed in a still where the alcohol -which has a lower boiling point than water- is steamed off and separated out to create the base rum. After blending, the rum is placed in oak barrels and stored for maturation which softens the rum and gives it further complexity. 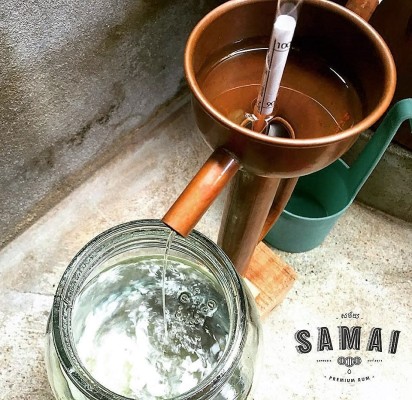 To make rum it helps if you are part pirate, or at least have a degree in food technology and be an industrial chemist specializing in fermentation like Moang Champich, the impressively credentialed, master distiller who tells me her friends and colleagues cannot believe she now makes rum for a living and that they are now scared to go out drinking with her. The spirit world in Cambodia has many unexpected twists and turns. 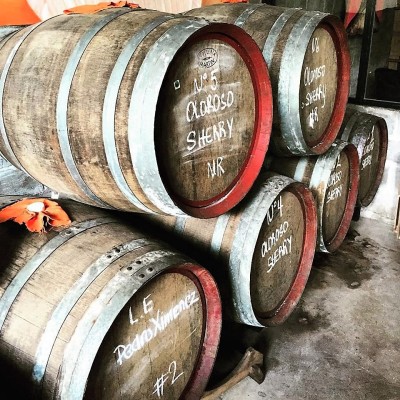 Different compounds in the base wines yield different alcohols and congeners at different temperatures and so the batch of distillate has a run that consists of the fore-shot, the head, the hearts and the tails. To make quality rum you only need to blend the hearts, the middle of the batch run, so you have to cut off the heads and tails. A combination of simple arithmetic and experience with taste and smell tells you when the fore-shot and heads have passed through the still and these can be cut and separated, once the hearts start to run down the distillate is ‘cut’ again and the tails can be left to run out. This ability to cut heads and dispatch tails is part of the art of distillation.

The blended rums are then passed to a combination of new, sherry and bourbon barrels to soften and take on characters from the barrels themselves. Currently, batches are released after about 12 months maturation in barrel, ideally this will grow to a minimum of two years.

The current releases are the impressive Samai Gold, (dark) rum which sells for approximately $25 per bottle and the incredible, limited release, Samai Liqueur rum with is blended with a little PX sherry and sells for $68 per bottle. There is also a Kampot pepper rum in development stage that looks very promising.

After a few hours inhaling the evaporating alcohol and tasting the various batches and version of this very likeable rum, I am moved to quote Byron: There’s naught, no doubt, so much the spirit calms as rum and true religion. 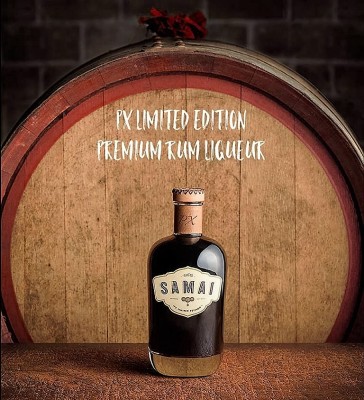 The Samai Distillery is located at #9b Street 830 (off Sothearos Boulevard) and is open every Thursday evening as a rum and cocktail bar.