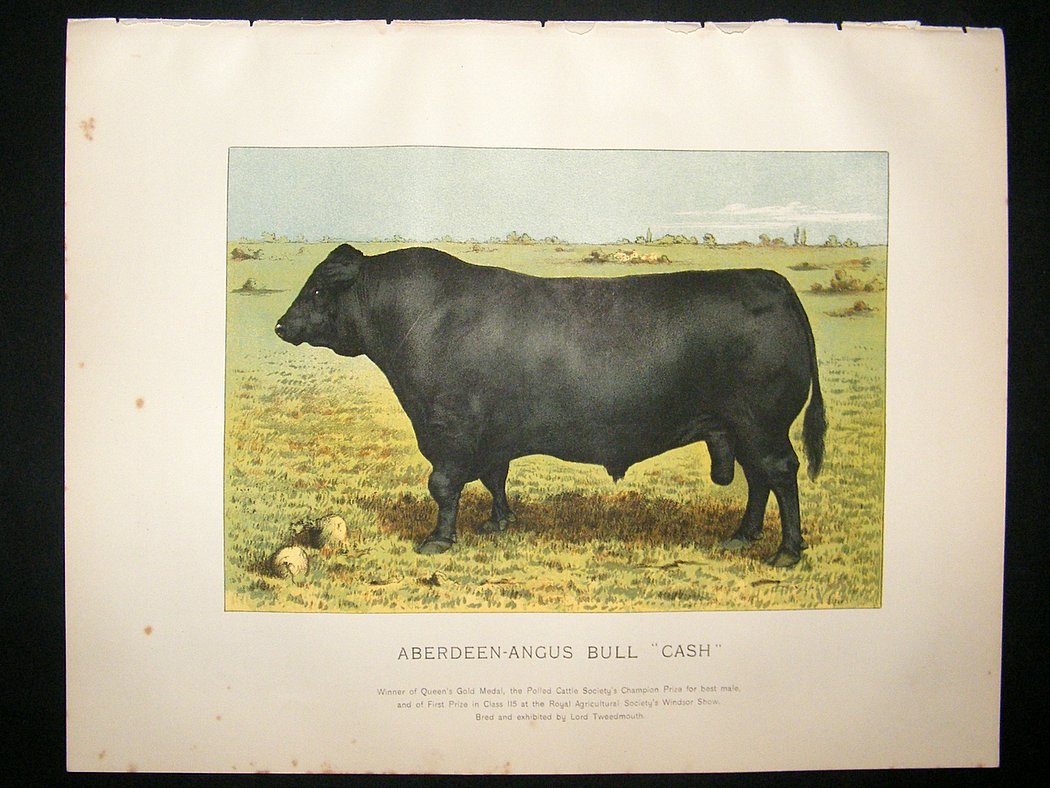 If there is one thing that expats in developing countries moan about more than just about anything else, it’s the absence of a good steak. Then of course there is also the absence of a resident chef with any ability whatsoever to lovingly render, prepare, massage, make over, style and cook the steak to one’s exacting requirements.

Should, by some miracle of divine proportions, the two preceding matters not be an issue, then there is the astronomical price one must pay for a half decent steak abroad -the equivalent to said country’s annual GDP- for something only remotely getting away with being disguised as fully imported, air-flown, cryovaced, chauffer driven beefsteak with its own stylist, publicist, masseuse, sous vide spa bath, theatre rider and a cocaine habit.

Here we do not bother discussing vegetables, gravy, garnishes, sides, herbs, spices, sauces, condiments, the entourage, the posse, the security detail or any other such frivolities, these are merely window dressing on a plate; we are carnivores and it is for the beast alone that we even bother to drag ourselves out of bed and go a hunting.

Disappointment is not something taken very well: frozen, green or worse, fake imported meat, if ever served to an expat can lead to effigies of the chef burning on a wooden stake of his own, out front, round midnight. It isn’t pretty.

There have been many pretenders, all fuel for the chargrill, sources and not sauces are kept secret, suppliers are sworn to blood oaths. The best cuts require secret handshakes and da Vinci codes to order. The right to cook such rare treasures requires years of being locked up in a culinary dojo, on the edge of a mountain, until enlightenment has been attained. Then, further years are spent crawling around the floor of a kitchen dodging flung instruments designed to inflict pain, whilst wiping spilt juices from the clogs of those more worthy to stand at the crucible and man the skillets.

I have been to this fair city’s dining temples and bowed before its high priests of protein and I have paid their price.

Occasionally, one must seek sanctuary, some comfort, like a picnic with Jean Jacques Rousseau, something simpler, more natural, even primal. Sometimes, we just need to be taken home and not a home where you have dinner with Picasso, Zarathustra, Wagner and Poincare every night of the week.

For me, in Phnom Penh, being taken home -for some comfort food in relaxed company- has lately been on the couch, in the front room, at Steve’s Steakhouse. I do this with a couple of good old boys –much like myself- named Mark and Thierry, the owner, expatriate American Steve often joins us, I enjoy these evenings very much.

We are all wizened, jaded, opinionated, old Asia hands whose moods swing from grumpy old bastards to jolly old boys to gasping, wheezing, cackling old sots throughout an evening. We hold firm convictions and we express these at table, taking enjoyment out of having them affirmed amongst ourselves, all gruff nods and sage grunts of approval -or disapproval- as required. Occasionally, you will drag a tale of deeds past out of one of our small disparate group, this is the real marrow of our dinner conversations, over precarious stacks of bloodied plates, fermented grapes and distilled spirits, rare gems are re-polished and re-presented, these cracking tales of adventure, they are character building stuff.

From what I understand, Steve’s Steakhouse has existed in several incarnations and at a number of different addresses over a great many years in Phnom Penh. Part of the legend of its origins has it that Steve was very fond of a local Greek restaurant way back in the days when the Penh could have been straight out of the wild west and when gunshots still regularly rang out in the night. Just when it was about to be boarded up and abandoned by its owner, Steve was so upset by the thought of losing one of his favourtie feed bags he decided to buy the joint. There are still a few classic Greek dishes on the menu in homage to its origins, so I guess dinner with Socrates, Plato or Aristotle is not entirely out of the question. Steve’s Khmer location and Laotian wife also ensure that there is a good smattering of authentic Asian dishes on the menu as well. This is not one of those dreadful places with 400 dishes trying to be all things to all people and churning out plain muck. The non-steak offerings here are limited to a few timeless and popular classics that are executed well and enjoyed by the regulars.

Steve’s has apparently been part sports bar, part cowboy style saloon at various times in its history; in its new location on Street 240, it is part cigar lounge, part bistro style restaurant. I like it as a relaxed and comfortable space with just enough formality to let you know that it means business and that the proprietors are genuinely passionate about the quality of what they offer.

Yet for all this, it is for the beefsteak that we come and the reason we have been returning again and again. Steve not only loves his beef, he knows it very well, knows the quality he is after and knows the suppliers, for better or for worse. An iconoclast at heart he pays no credit to brand names and fancy marketing speak, its good beef or it’s not good beef, reputations account for nothing, if it’s not up to scratch you can tell your story walking.

Steve’s Steakhouse serves a selection of excellent quality Australian and US beef, as well as certain cuts of local beef that Steve rears, prepares, slaughters and butchers himself. There are no shortcuts or compromises here. I find the quality of Steve’s steaks to be exceptional; the cook on them is always to my request and liking.

I now find that when my hunger pangs yearn for good steak it is the first place I think of and this puts a smile on my face. The prices are extremely reasonable and the wine list has a selection of very impressive Italians if that takes your fancy. In fact, about the only whine I have with Steve’s Steakhouse is that I now have one less thing to whine about, there is great steak in Phnom Penh, cooked beautifully and priced fairly -and I know just whom I want to share it with.