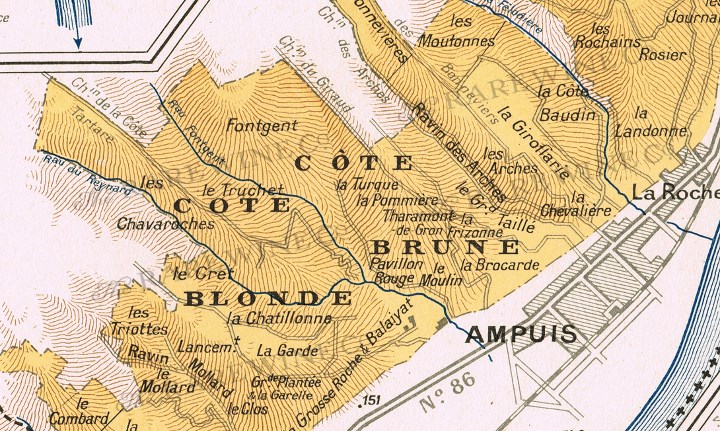 The Wines of the Cote Rotie, (Roasted Hillside) on the sharp rising slopes at the Northern end of the Rhone Valley are some of the most seductive and alluring wines from all France and indeed the world. Elegant, yet richly concentrated and with characteristic roasted nuts, pan juices and mixed spice, they have a sensuous texture, exotic aromas and attractive yet complex flavours. 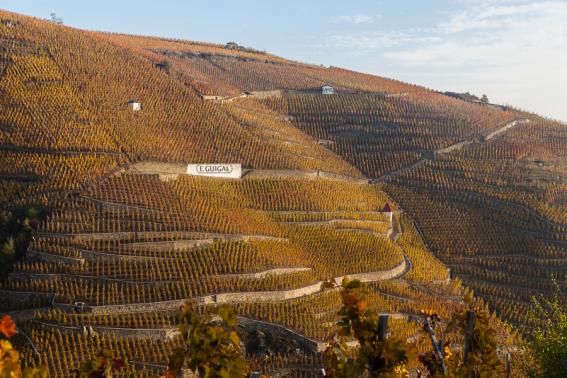 The 60 or so vineyards of the Cote Rotie total a mere 225 hectares, (about 550 acres) and soaring demand for the relatively small amount of wine produced here has seen prices sky-rocket in recent vintages. The very best wines today match some of the most expensive wines of Bordeaux and Burgundy for prices. 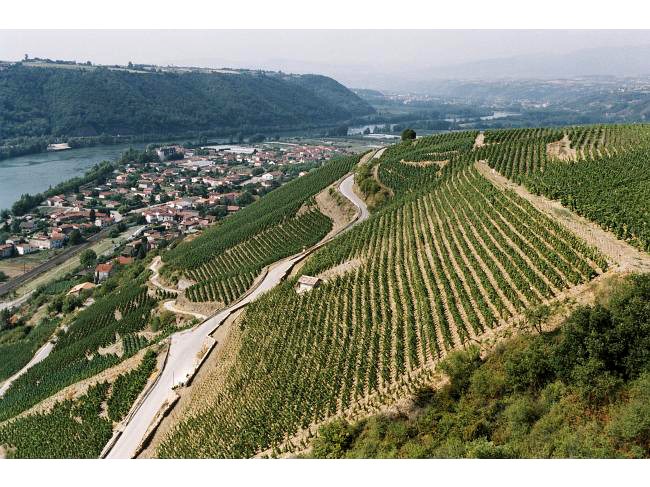 Cote Rotie was first planted to vines during Roman times during the rule of Caligula, (37 AD to 41 AD) when the region was known as Vienne. The vineyards became popular with local in the 1700’s and a century later where being shipped to markets farther afield. The Phylloxera aphid epidemic that almost destroyed the French wine industry in the late 1800’s all but wiped out the Cote Rotie region and it would not recover for almost a century. Indeed, it was only after World War 2 that the Cote Rotie vineyards began to be re-established. Recognition for the wines would take even longer and it was not until the 1960’s that wider praise and demand for the wines arose. 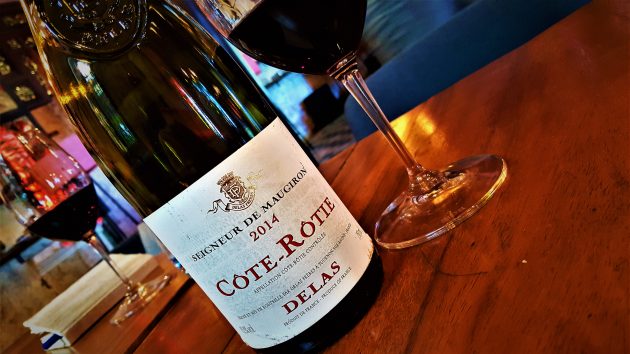 The 1980’s and 1990’s saw a surge in new vineyards and producers in the region just as global recognition and demand for the wines from the Cote Rotie were rising sharply. Today names like Guigal, Delas, Chapoutier, Jaboulet, Rostaing, Ogier, Cuilleron, Jamet and Videl-Fleury are well known and in great demand in all of the major wine markets around the world.

The two best slopes in the region are the Cote Brune and Cote Blonde, which rise steeply behind Ampuis and overlook the river. The Côte Brune wines are much firmer and more masculine (the soils are clay and ironstone), whereas the Côte Blonde makes wines with more finesse and elegance due to its light, sandy-limestone soil. Both the Côte Brune and Côte Blonde vineyards rise to 1,000 feet, with a gradient of 30 to 50 degrees. Whilst it is commonly accepted that the slopes are named for the composition of their soils, an old and fondly told legend relates the story of one Seigneur de Maugiron who having two daughters, one blond and the other a brunette, bequeathed a hillside to each one of them, thus were born the names of Cote Blonde and Cote Brune. 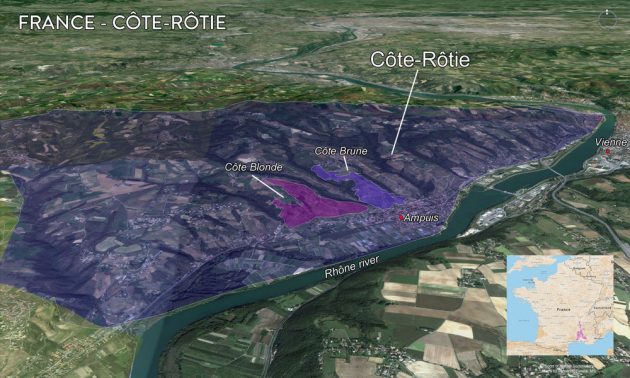 The wines are made using Syrah and the laws of the appellation permit up to 20% of the white grape Viognier although the majority are 100% Syrah and those who use Viognier only add very small amounts. Co-fermented as the appellation stipulates, when added Viognier can give the wine a marvelous perfume and a slipperiness to the texture. Whilst one wine scribe famously quipped that it make the wines smell like a woman’s purse and taste like a man’s wallet! I personally love the style and enjoy the wines a great deal for the uniqueness and the dichotomy of their beguiling, silky texture, exotic aromas and spicy complexity of flavours. Delas, Guigal and Chapoutier wines are all available in Cambodia. 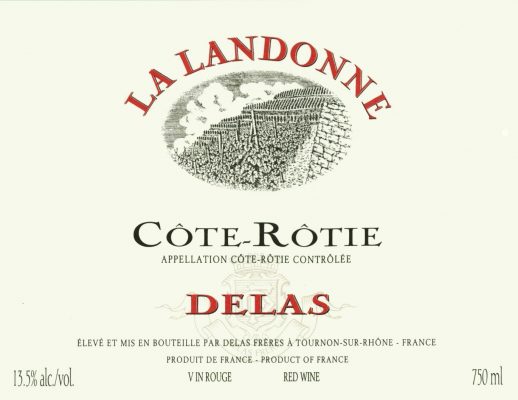 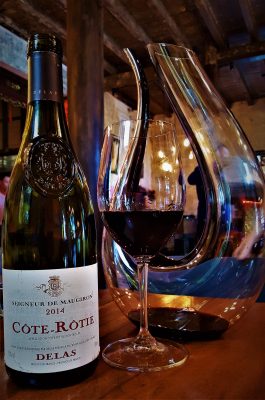