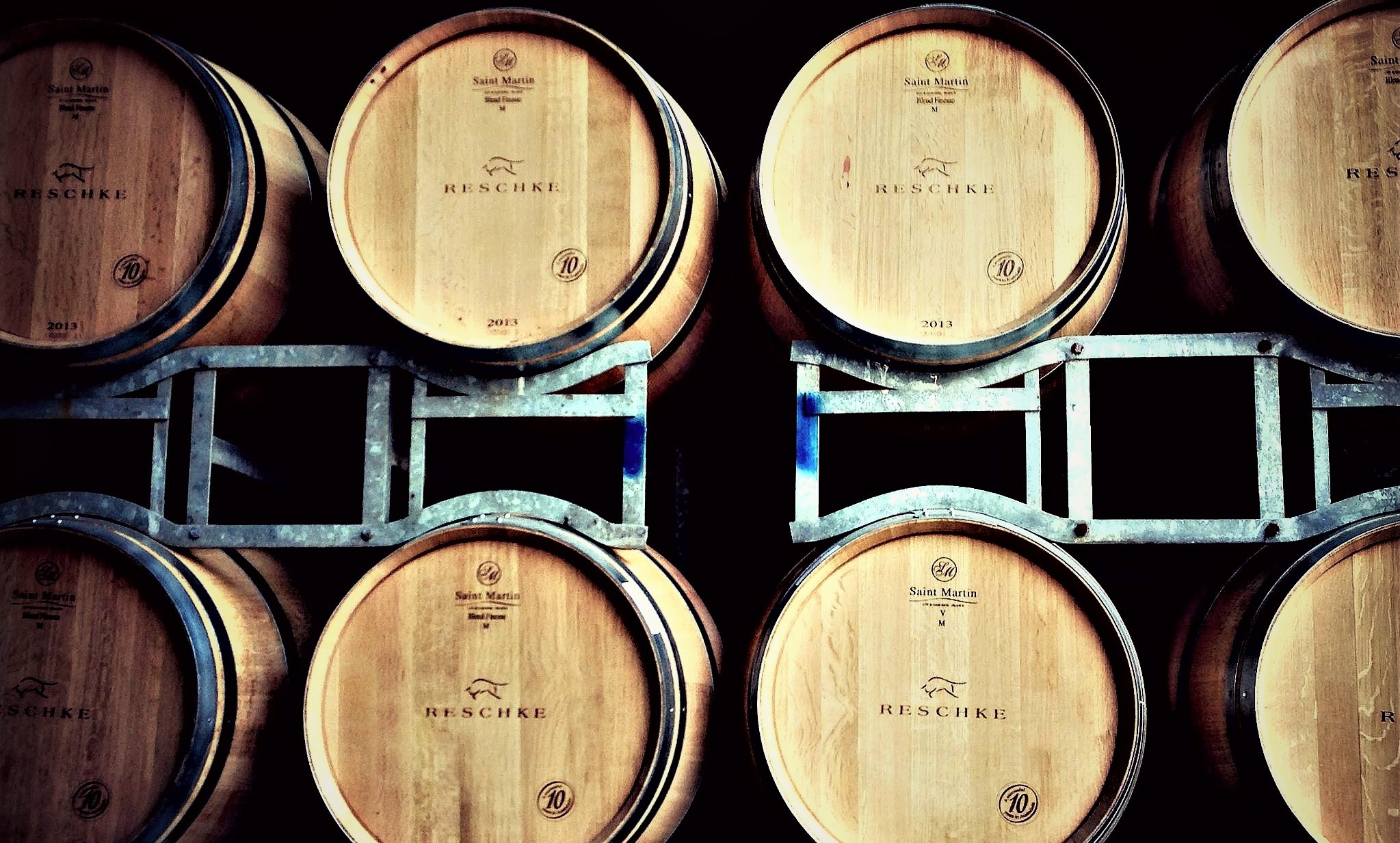 The Coonawarra wine region is centered around what is perhaps the most famous strip of soil in the entire country, a tiny rise on the once swamp land of South Eastern South Australia, just 20 kilometers from the Victorian border, its strip runs just 15 kilometers north to south and a mere two kilometers east to west.

The soil is comprised of a thin crust of oxidized, red ‘terra rossa’ soil over chalky, white limestone which, when combined with the long, cool ripening seasons and the old vines in the mature vineyards, is capable of producing some of the finest Cabernet Sauvignon and Shiraz wines in the world, let alone the country. I’ve done several vintages in a famous Coonawarra winery and have cherished memories of my time there. I am proud of the wines we made and I love the region, its characters, its people and most of all, its wines.

Last week I was delighted to attend and assist in a small, exclusive tasting of Coonawarra wines hosted by SMCS Thirst. The wines were from Reschke, a pioneering family in the region, who established their cattle farm in 1906, just sixteen years after John Riddoch had planted the first vines in the region. 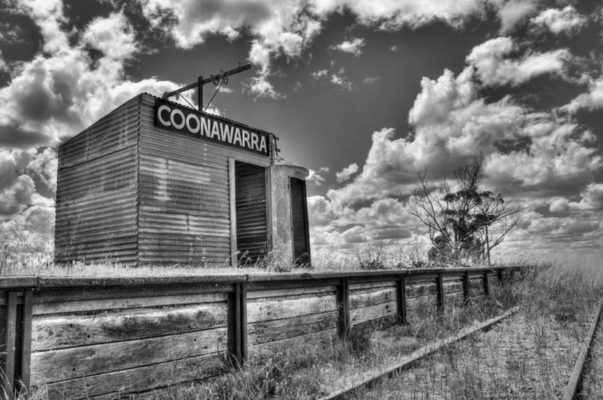 Burke Reschke is the fourth generation of the family to work the land in Coonawarra; he planted the first vines at Reschke in 1989, mostly to the region’s beloved Cabernet Sauvignon variety. Such was the quality of their fruit that wineries throughout the country soon sought to buy parcels from the vineyard and their grapes were ending up in some of South Australia most famous and iconic wines. 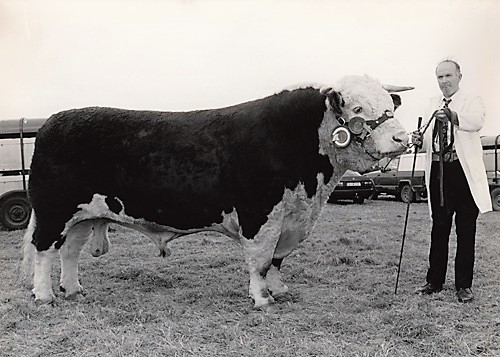 In 1998, Reschke released the first wine under their own label, employing the services of ex-Wynns Coonawarra winemaker, the highly respected Peter Douglas and the results could probably have been anticipated, outstanding wines that are some of the very finest produced in Coonawarra.

We were lucky enough to try the some of the Cabernets at the tasting, their names reflecting the cattle heritage of the family.

The Reschke ‘Vitulus’, (Latin: bull calf) 2010 has all the characteristics of fine Coonawarra fruit with plum and cassis, a hint of cold tea, subtle oak and fine tannins, a majestic vintage this is an approachable and easy drinking red showing elegance and suggesting a pairing with veal, sweet breads, duck, lamb or beef stews. 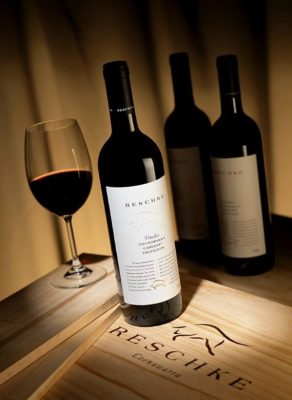 The Reschke Bos, (Latin: ox or bull) 2008 has winemaker Peter Douglas’ fingerprints all over it, with generous, juicy ripe fruit of incredible intensity, wrapped in classy oak and fine, ripe tannins which gives the wine superb finesse and a sense of power and grace. Approaching a decade old, there is still the blush of youth and adolescent perfume in the fruit with only a suggestion of tertiary development in the hints of cooking chocolate and coffee grinds. This is a full bodied wine, complex and very refined -just perfect with roast lamb or beefsteaks.

Thanks to the charming Shuly Morrish and ever enthusiastic Steven Morrish for providing the wines and to Est. Bar for allowing us to use their stylish venue, putting canapés on and to their delightful staff for helping out.