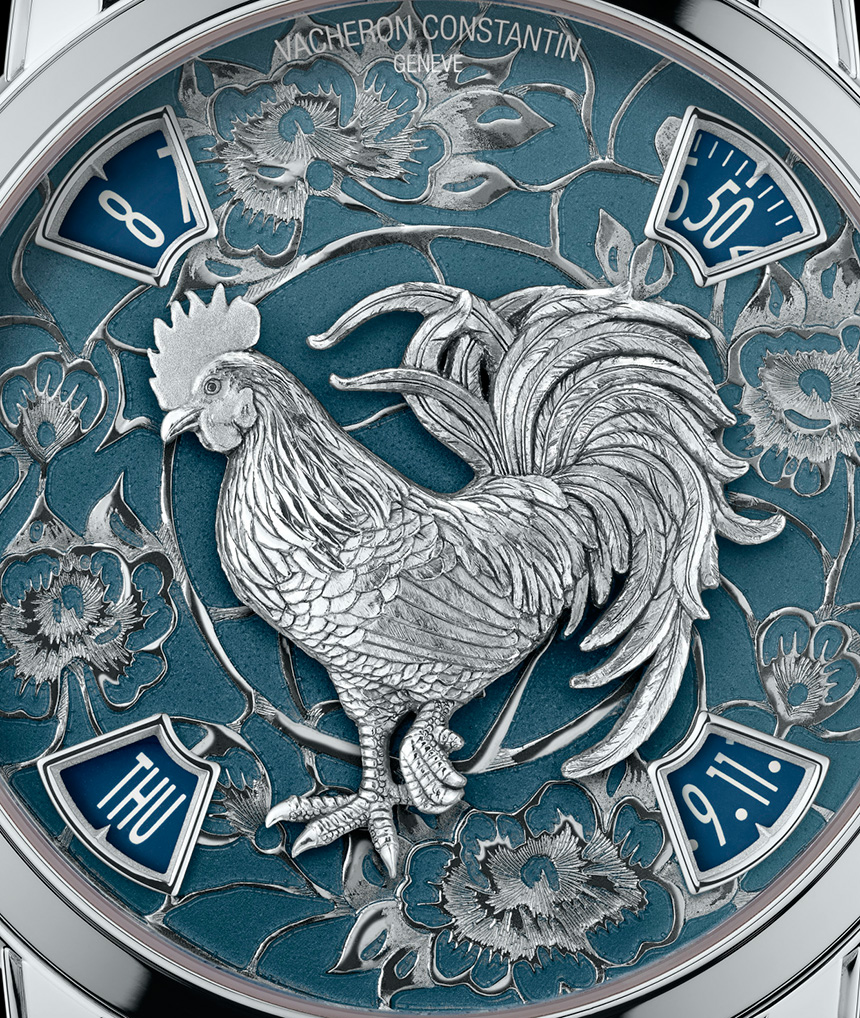 January 28th 2017 is New Year’s Eve of the Chinese lunar calendar, heralding in the year of the Rooster. The Rooster is well represented in the world of wine, from the romantic notion of the marriage between chicken and red wine to create the legendary French dish (coq au vin), to the more practical application of ‘chook’ poop spread throughout the vineyard in winter, to add vital nutrients back into the soil. 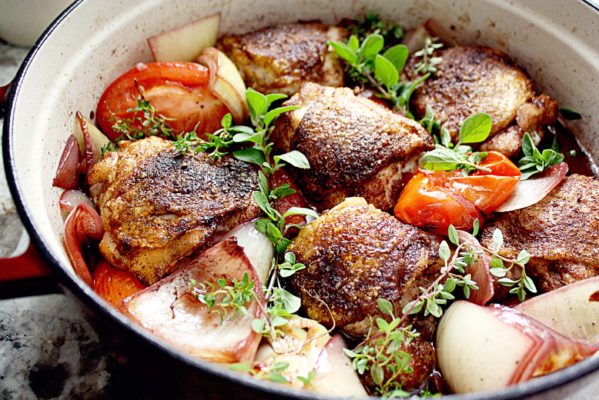 The dish coq au vin involves chicken braised in red wine, traditionally a Pinot Noir from Burgundy. It has been suggested that the dish was served by the Gauls to the Roman Emperor, Julius Caesar and it has been a signature dish at the Metropole Hotel in Hanoi for more than a century. 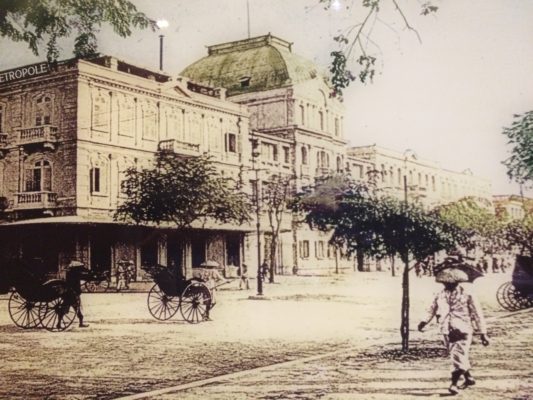 Perhaps the most famous wine region when it comes to roosters is the Italian region of Chianti in Tuscany. As early as the twelfth century, the Tuscan wines that came from the Chianti region at its heart were famous. The Gallo Nero, ‘Black Cock’ is the symbol of Chianti and is at the heart of the logo of the ‘Consorzio del Marchio Storico’, the governing body charged with the task of protecting the integrity and quality of Chianti and Chianti Classico. To this day only authentic Chianti bears the logo of the Black Rooster.

In 2002 California’s Hahn Estates released a cheap and cheerful wine labelled ‘Rex Goliath’, the label refers to the name of a 47 lb rooster that toured around Texas at the turn of the 20th century as the star attraction of a local circus. Billed as ‘The World’s Largest Rooster’, the label is a replica of the portrait of Rex that hung above his roost. The wine label has proven to be something of a giant itself, quickly growing to sell half a million cases per year before attracting the attention of one of the world’s largest wine companies, Constellation Brands, who acquired the brand in 2005. Priced in the 6 to 8 USD category it is today one of the strongest performing brands in its price segment. 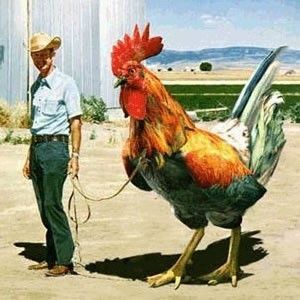 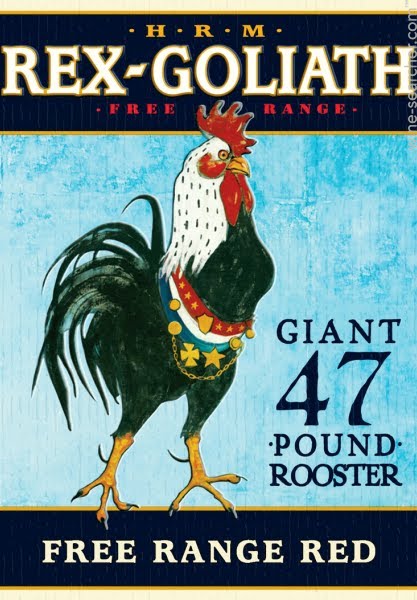 Sasha Lichine, is the son of Legendary wine negociant, chateau owner and wine writer Alexis Lichine, sometimes referred to in his own lifetime as the ‘’ Pope of Wine’. Alexis famously wrote a book in 1962 reclassifying the vineyards and Chateau of Bordeaux and thus rectifying what he saw as the injustices of the original 1855 Classification. Born in Bordeaux Sasha now owns and operates the negociant houses of Borvin and Vins Sans Frontieres, as well as being the owner of Chateau d’Esclans in Provence, producer of arguably the world’s most famous and successful Rose wine, ‘Whispering Angel’.

Along with Oenologist Patrick Leon, Lichine has a range of fun, fruit forward, well priced wines that are labelled as ‘le Coq Rouge’ (The Red Rooster) a medium bodied red wine made with Grenache and Syrah,  ‘La Poule Blanche’(The White Hen) a delightful Sauvignon Blanc and Le Poussin Rose (The pink chick)a rose made from Grenache, Cinsault. 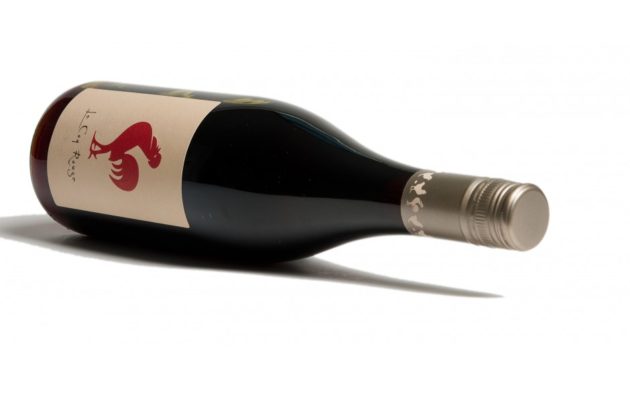 The Black Chook label is a range of wines produced by Penny’s Hill of McLaren Vale winemaker, Ben Riggs and the Black Chook, Sparkling Shiraz presents an opportunity to share in one of Australia’s most unusual and internationally underappreciated wines. 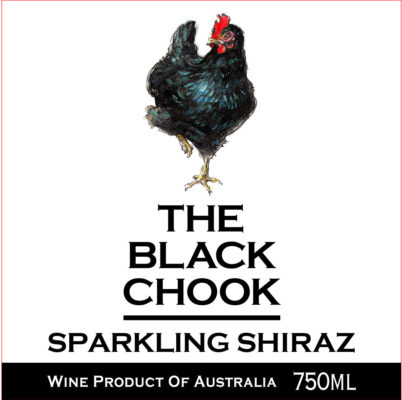 Essentially the wine starts its out life as a full bodied Shiraz that is then given a secondary fermentation in bottle to create a richly flavoured, full-bodied wine that is all black heart and bright, frothing purple mousse. Typically the wines have abundant, complex aromas and flavours that are rich and vibrant, showing black fruits, forest berries, plum, liquorice, violets, pepper, all spice, black forest cake, Christmas pudding, fruit mince and more. The very best have a remarkable ability to age and this style is immensely enjoyable with dishes like roast turkey or barbecued sausages.

According to the website chinesehoroscope-2017.com: this is a year dominated by the orientation towards progress, honor and maximum integrity, people learning to temper their ardor. 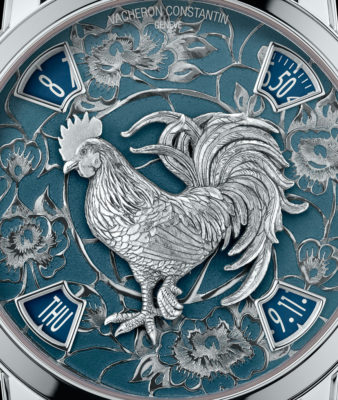 Those born in the year of the Tiger will not lack anything, enjoying a special astral protection and devoted friends that will come to their help in the last minute.

The year 2017 of the Fire Rooster will be full of positive events and very good news, career progress and profitable businesses for those born in the year of the Dragon.

During this year, the Snake natives are going to stand out professionally and be promoted.

For the Horse natives, this is going to be a good year, with personal and financial achievements, but imbalances and career changes could come across. This is why they could get irritable and mischievous.
The year 2017 brings the Goat natives higher expense than they can save for, which will also lead to problems with the family and the loved ones, as they are going to try to temper down the Goat.
For the Monkey, the year is going to be really good, especially from a romantic point of view. The natives of the year of the Rooster will easily solve all the problems that are going to come up, as they will receive support from powerful and influential people.

It is going to be harder for the natives of the sign of the Rabbit, as the year 2017 will bring them many difficulties and tensions regarding material aspects.
For the Pig, the year of the Fire Rooster is going to be a busy and tense year. There are going to be financial or professional problems and they will require special patience and tenacity in order to be solved.

An average year for the Dog natives, as some unexpected problems on the health and romantic levels might show up.

In the Cambodia’s Bayon temple built in the late 12th to early 13th century, there is a depiction of a cockfight on the walls within the temple. 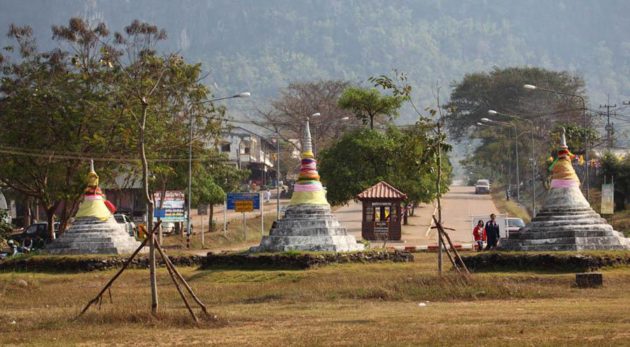 The ancient ‘Three Pagodas Pass’ on the border between Burma and Thailand is believed to be the point where Theravada Buddhism entered the Kingdom of Thailand many centuries ago and is the place where the ‘Death Railway’ -built by Allied POW’s of the Imperial Japanese Army in World War 2- crossed the border from Thailand’s Sangklaburi into Burma’s Payathonsu. 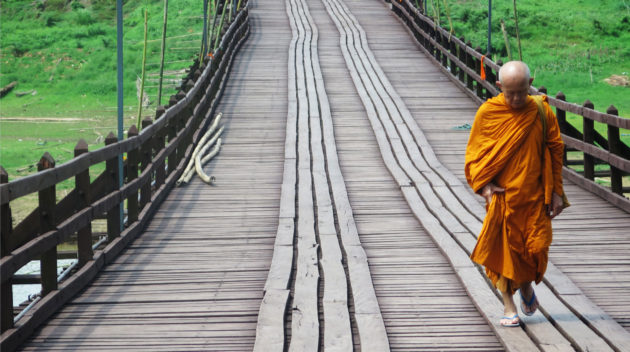 There is a beautiful lake in the mountains, it is like a dream now; I travelled there on my adventures twenty years ago. Across the lake is the oldest wooden Bridge in Thailand, leading to an ancient Mon temple, for this is still a part of the land of the Mons. 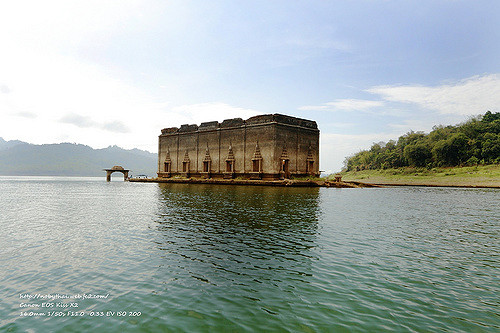 The Mon village was founded by the revered Buddhist Monk, Luang Phor Uttama in 1949 when he and sixty other families fled Burma. Mon and Karen outnumber Thai here and the valley was a Mon commune until the artificial Vajiralongkorn dam was built in 1984; the newly created Khao Laem reservoir flooded the valley and separated the village in two. The Mons and other locals were not to be deterred and simply erected the 400 meter wooden bridge so that their temple could be reached by those stranded on the other side. Here, at the annual Songkran Festival they still celebrate the occasion with cock fights. 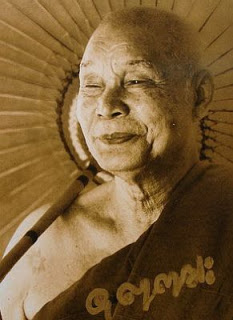 Uttama, who passed away in 2006, is highly revered in Thailand and Burma as a Master Monk, his temple, Wat Wangwiwekaram is still popularly known by locals as ‘Wat Luang Por Uttama’. 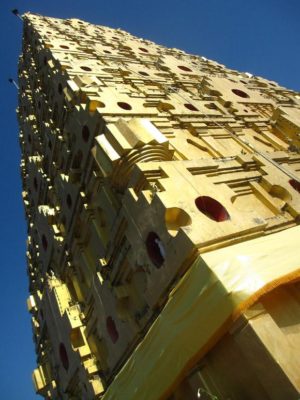 In Thailand, religious amulets may be purchased depicting the Buddha with cocks in fighting stance, these are said to be infused with powerful magic offering protection to all those who wear them. Like batteries in a mobile phone, when it is believed that the power of the amulet is running low they are sent to temples or placed at family shrines whilst they recharge with spiritual power.  Amulets that depict Uttama or have been blessed at Wat Wangwiwekaram are revered as some of the most sought after and powerful across the entire Buddhist realm of South East Asia. 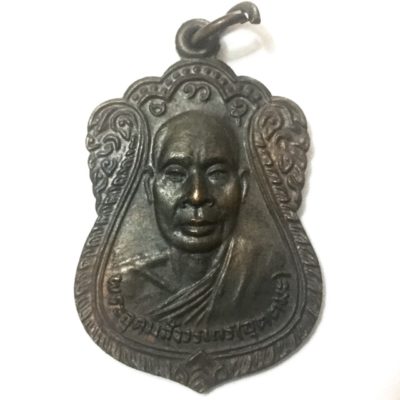 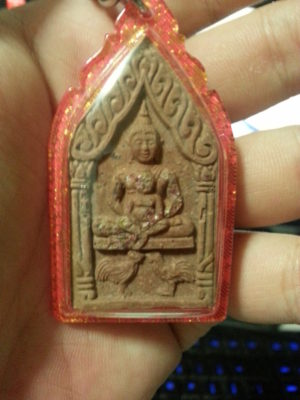 Those born in the year of the Roosters are said to be proud, social creatures, impulsive and impatient but, inevitably fun to be around. No doubt they will be the ones to party with on New Year’s Eve.

Whatever you do on New Year’s Eve or in 2017 and all through the year of the Rooster, I hope you stay safe, prosper and drink well and may you be the change you wish to see in this world. Happy New Year to you all. 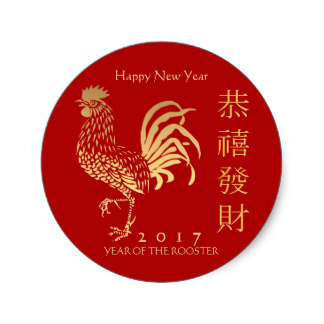