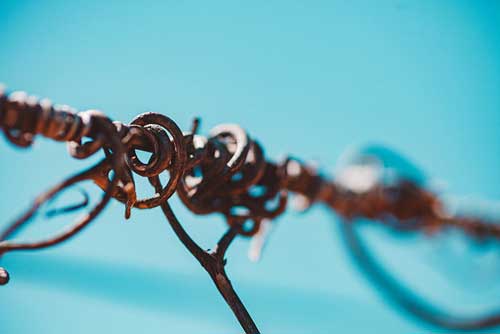 The Rioja region is bound by the history of the Marqués de Murrieta estate, (1852) and the Marques de Riscal winery, (1858). Marques de Riscal laid the foundations for modern Rioja when in 1858 Don Guillermo Hurtado de Amézaga, Marques de Riscal was invited by the Alava government to develop similar vineyards and techniques in the region as those being employed in the Medoc sub-region of Bordeaux, France.  Amézaga owned vineyards and a winery in the Rioja region at Elciego however, he lived in Bordeaux. There he engaged the services of Jean Pineau who was winemaker at Chateau Lanessan and Pineau soon arrived in Rioja with 9000 vines of Cabernet Sauvignon, Merlot, Pinot Noir and Malbec. 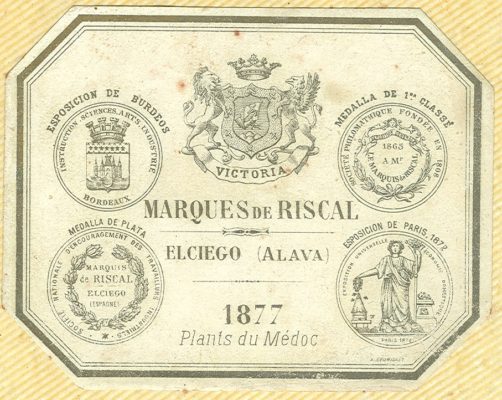 Pineau experimented with grape varieties, vinification methods and barrel regimes, Marques de Riscal being the first to use Cabernet Sauvignon in the region. The winery was also the first to introduce Bordeaux barrels and built new cellars to house the wines. The first Marques de Riscal wines to be bottled were from the 1862 vintage, within five years they were collecting prizes.

In 1895 the wine achieved international acclaim by being the first non-French wine to win the Diplome d’Honneur at the Exhibition of Bordeaux. King Alfonso XII of Spain discovered the wine at the Vienna Fair soon after coming to the throne and Riscal has supplied the royal family ever since. So successful were the wines that in order to avoid fakes, the winery invented the famous wire-netting, making it impossible to extract the cork without breaking the net and thus preventing fakes. 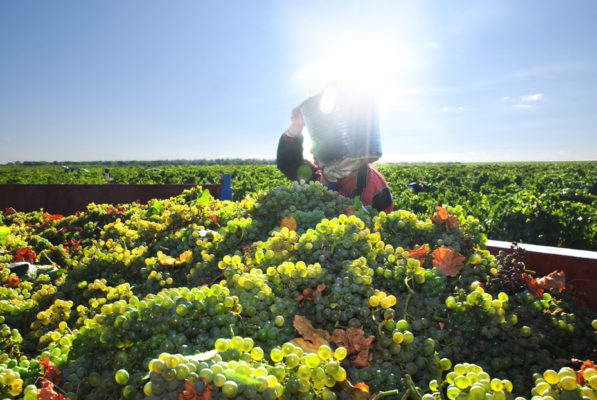 The distinctly white wine region of Rueda (which means wheel in English), approximately 170 kilometers north west of Madrid, in the Community of Castile and León, shares its plateau with the famed red wine region of Ribera del Duero at 600 to 800 meters above sea level. The climate is continental with extremely hot summers and very cold winters, its mostly dry and being close to the Duero River, soils are alluvial with a high lime content and are also rich in iron. Top soils are mostly brown sands with high gravel content and a clay sub-soil. 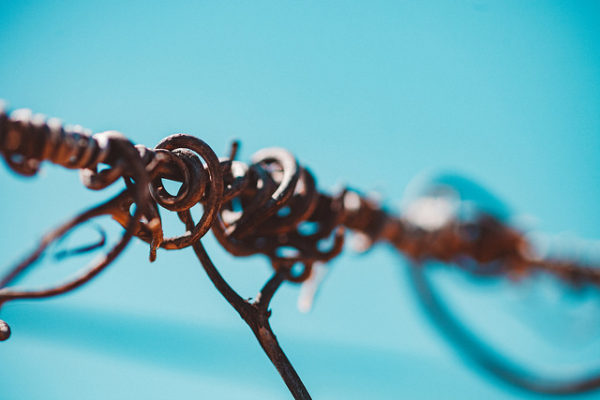 The indigenous variety Verdejo has been grown here for at least 1,000 years, it may be related genetically to the Portuguese Verdelho but this has yet to be proven. After the phylloxera louse all but wiped out the region’s vineyards in the 1920’s, resistant rootstock was grafted to higher yielding, lower quality varieties by growers who were getting paid by the ton. Rueda took to generating mass produced, low priced, oxidized white wines not dissimilar to the Sherries of Jerez.  Verdejo soon made up less than 20% of the plantings in the region although, somewhat tellingly, local wineries used much of these grapes to make vibrant, early drinking wines not made available for sale but kept for their own consumption. 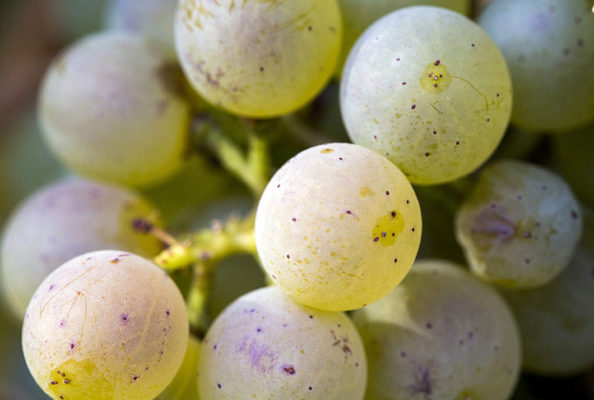 Don Francisco Javier Hurtado de Amézaga, like his ancestor Don Guillermo, studied oenology in Bordeaux during the 1960’s. When he returned to Rioja in the 1970’s, he immediately began to search for an ideal vineyard site to produce white wines in the style he had admired and enjoyed from Graves, Bordeaux.

He enlisted the help of his friend Emile Peynaud, (1912 – 2004) the French oenologist and researcher credited with revolutionizing winemaking in the late 20th century and today considered by many as the father of modern oenology. After learning of the delightfully fresh, clean wines being made from Verdejo for local consumption only, they settled on the region of Rueda, over 270 kilometers from the family vineyards in Elciego. 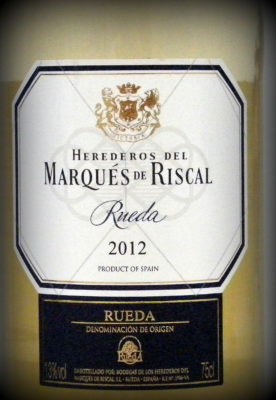 Soon the company had completed building a new winery and were paying local growers above average prices for their Verdejo grapes -to ensure they did not pull them out. Peynaud did not entirely trust Verdejo and so Sauvignon Blanc grapes were also imported and fared well however, the decades have shown that it is the Verdejo grape that shines in the region and consistently produces the very best wines.

In 1980 the region acquired official Denominacion de Origen, (DO) status and is today considered one of the premier white wine regions of the country for its crisp, dry, vibrant Verdejo wines. Today the very best Verdejo wines come from the mature vines grown in the gravel soils along the banks of the Duero River.

The wines made from Verdejo grapes are known for their freshness and vibrant intensity however, they make medium to fuller bodied white wines and good expressions of the variety given extended time on lees and a short period of maturation in barrel have produced excellent, complex white wines. 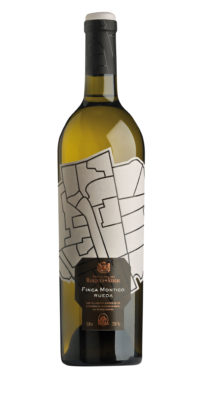 Look for tight almost salty minerality with aromas and flavours of Fennel, chopped herbs, white flowers, jasmine, pear, nectarine and gooseberry. The best are irresistibly delightful and along with the Albarinos of the Rias Baixas the Verdejos of Rueda are some of the most exciting white wines in the world today, well worth hunting down and enjoying. 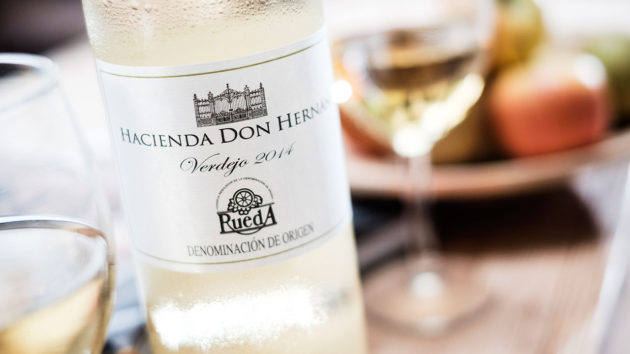