Certain grape varieties or wines have what might be termed a beneficial symbiosis with a particular patch of ground, an area where the soil and climate conspire to assist it more than others.

I well remember an old winemaker telling me that where the soils were red you could always grow good grapes. Depending on the thickness of the grape skin, (which differs from one variety to the next) and the earliness or lateness of the ripening season and its average temperatures, certain varieties are better suited to some regions than others. 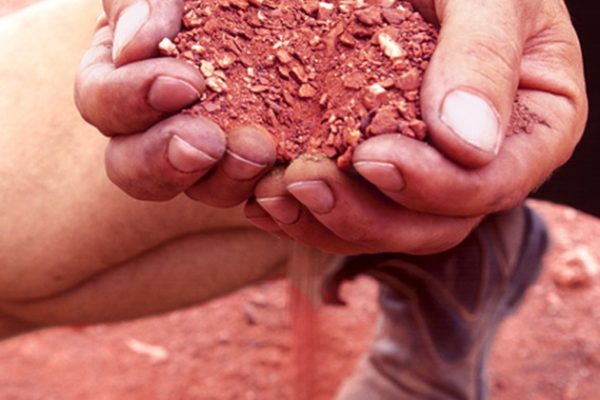 The Heathcote region in Victoria, Australia is renowned for its relationship with the Shiraz grape variety, producing exceptional, high quality Shiraz wines that combine power with a finesse unique to this special region. The Shiraz wines from wineries such as Jasper Hill and Wild Duck Creek have long been lauded by wine critics around the world. 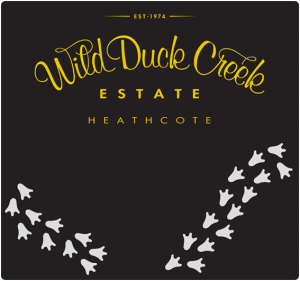 The history of the land in the region is turbulent, involving melting glaciers that brought ancient granite into the region, a receding ocean bringing sedimentary deposits, volcanic activity fusing harder minerals and the shifting tectonic plates forcing folds and creases in the landscape. 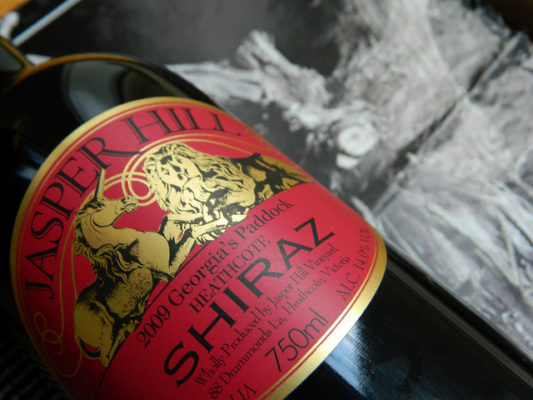 A series of fault lines run North and South through the region and along these lines are deposits of early Cambrian soils, ancient red earth derived from Cambrian volcanic rock and greenstone. The soils and the depth of these deposits make for unique vineyard land.  These soils are rare in the world because of their great age, their complex mineralogy and in this area specifically, because of their great depth.

It has been noted that the Heathcote Shiraz from vines planted on these red soil deposits have an opaque, inky black and ox blood depth of colour that is rare and a depth and concentration of flavour that is exceptional and this sets them apart from other Shiraz grown both locally or abroad. 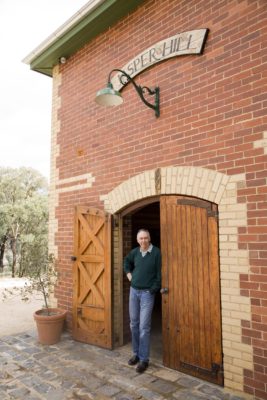 Pastoral settlement of the region began in the late 1830’s and sixteen years later there was a major gold discovery, within six months 40,000 prospectors were camped in the area. In little more than a decade the gold was gone and most of the miners had moved on to other regions. Today, Heathcote produces another type of gold a ‘black gold’ in the form of Shiraz, a source of wealth that would appear to be far more sustainable, in harmony with the earth and more enjoyable at that.

In Cambodia look for the White Box and Cahillton wines from Hendra Widjaja’s Heathcote winery. 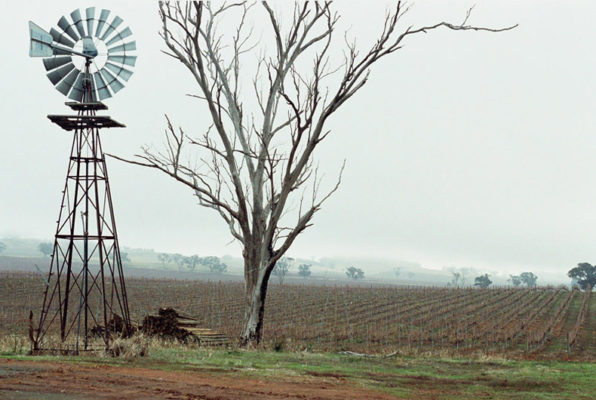 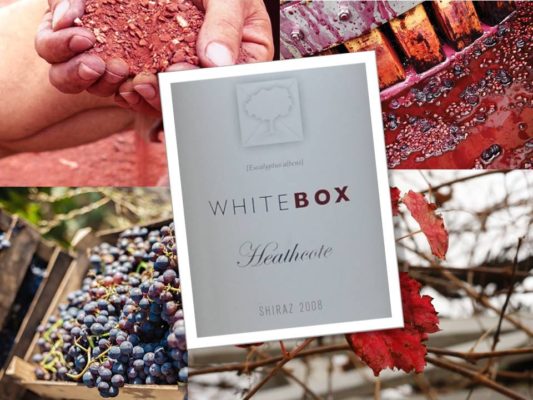