Facebook
Home Wine The Best and Wurzt of Wines 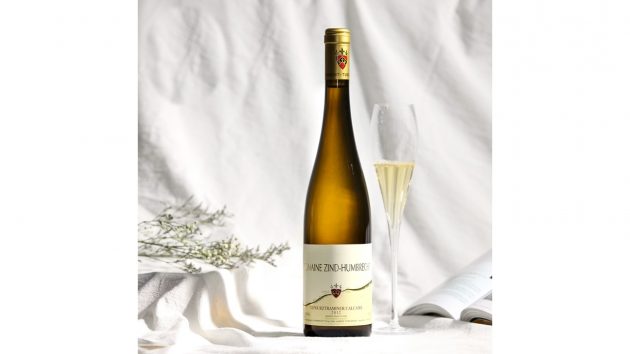 Gewurztraminer, few can pronounce it (Gee-Worse-tram-inner) and even when they can, it generally fails to inspire much excitement. A rather motley looking grey, rose coloured grape in the vineyard its wines are perfumed, spicy and highly aromatic.

A controversial wine amongst critics, the legendary Christie’s wine auctioneer and Master of Wine, Michael Broadbent is credited with noting that Gewurztraminer wines smelled like a tart’s boudoir! It is usually pungent in aroma and relatively high in alcohol; offering up a bouquet of rose petals, geranium, lychee, citrus and pineapple with subtle spices, a touch of wild honey and with at times even peppercorns and bacon fat in there as well. 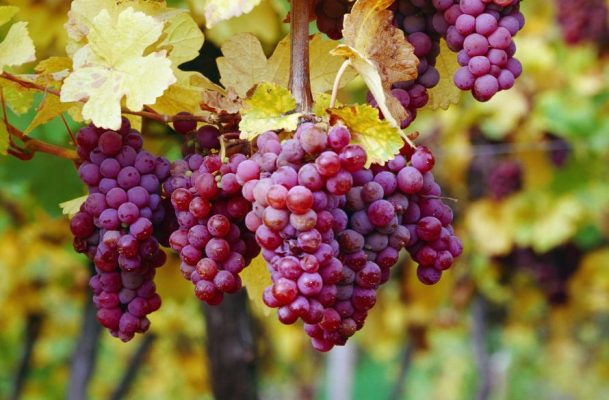 The name literally translates in German as ‘Spice Traminer’ or ‘Perfumed Traminer’ and originates from the area of Alsace on the French German Border. The variety prefers a cool climate and is notoriously badly behaved in the vineyard -in that it is both vigorous and hard to manage as well as being highly susceptible to diseases such as powdery mildew.

In Alsace, the variety produces both dry white wines and the exceptionally sweet styles of Vendange Tardive and Sélection de Grains Nobles. Gewurztraminer is often over-looked or outright criticized for being too pungent, too alcoholic and too low in acidity to go well with much food and the French tend recommend it with their smelliest of cheeses, such as Munster and Livarot. It can also pair well to Alsace cuisine such as Choucroute Garnie – sausage, pork, potatoes and sauerkraut. 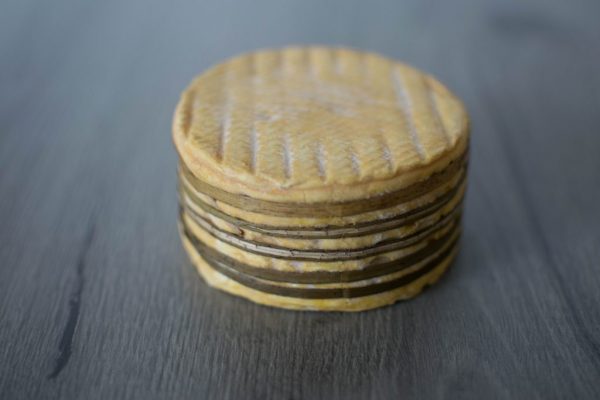 For all its miss behaving, bad press and lack of notoriety, the variety is one I find unusual, interesting and at times challenging and when planted on a great site, well managed and well made, then it is capable of producing delightfully interesting, exotic and enjoyable wines. 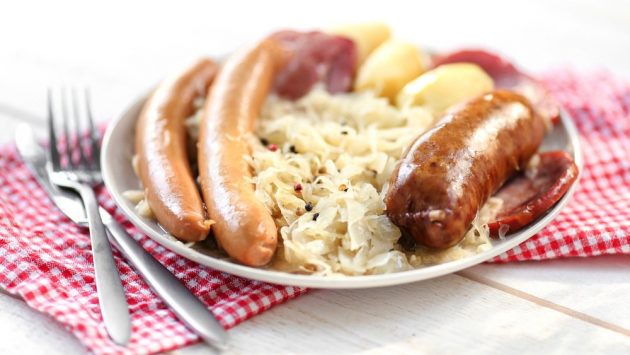 I also think they have a place with food in Cambodia, alongside the more pungent dishes that involve prahok, herbs and river fish. A combination that for locals is definitely well worth experimenting with. 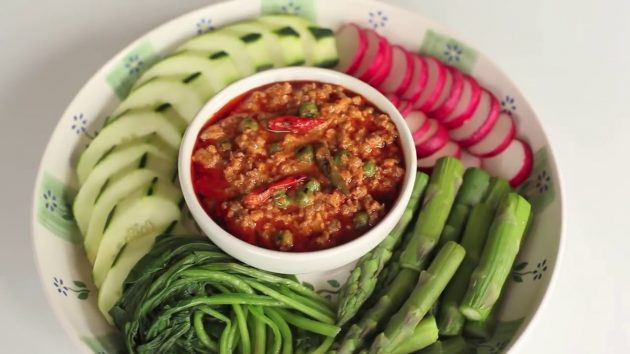 The extraordinary Zind Humbrecht, 2013 Vieilles Vignes (Old Vines) Gewurztraminer comes in at a very generous 14% alcohol and is from vines planted in 1947 by Olivier Humbrecht’s grandfather, just west of the small commune of Wintzenheim, at the foot of the Voges mountains near the Rhine river border with Germany.

The nose is exotic, heady with pan juices, ginger and floral spices under the ripe fruit notes, it is a dry style but not overly so, with intoxicating fruit and a rich mouthfeel leading to a silky finish on the palate, this is an exceptional wine to try with a wide variety of Khmer dishes. 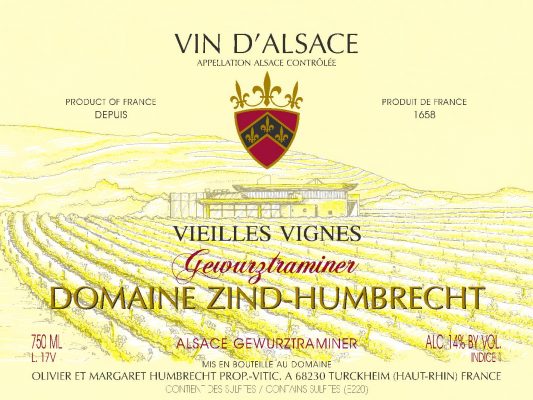