Old wine scribes from Europe have a tendency to separate the world into two distinct halves, Old Word wines are those from Europe and the Middle, (Near) East, whilst those from everywhere else are collectively called New World Wines.

Every New World wine producing nation has one variety or unique blend of varieties which has made their reputation in the world of wine. European countries usually have laws that determine which grape varieties can be planted where, whilst in New World countries it is usually left to the wineries and the consumer to determine which varieties are best suited to a region or a specific terroir. 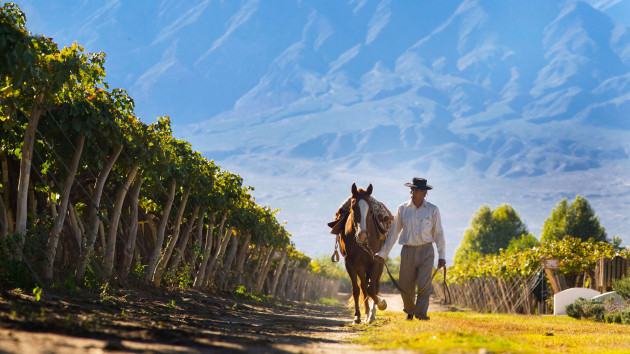 This relationship between variety and region is important because different grapes ripen at different times during the season, known as the ripening window and perform better when certain conditions are met in relation to soil, elevation, temperature, sunlight hours, general weather conditions and when in the season the ripening window opens and closes. The right variety in the right combination of natural conditions, can result in a wine nearing perfection, with its own unique qualities attributed to place. 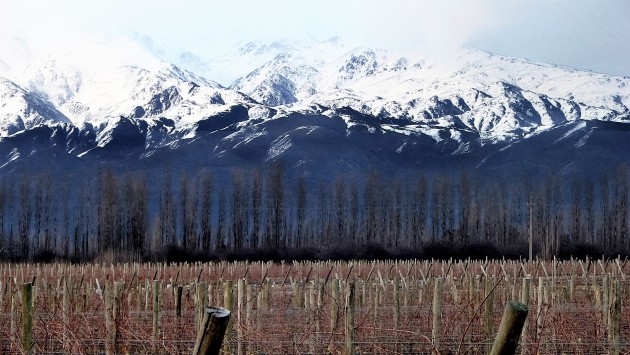 Australian Shiraz is unique to the southern states of that part of the world and is the one variety that the Aussies are famous for, in other countries they don’t even call it Shiraz, preferring to use the French term Syrah.

In the state of California on the west coast of the United States of America, the work horse variety Zinfandel has become a uniquely successful wine, nowhere else do they produce the richly flavoured, spicy dry reds off old vineyards. In Italy the variety is well known, Puglia produces some excellent wines with this grape however, they call the variety Primitivo.

In its early days, New Zealand forged an international reputation for its wines almost solely on the back of the Sauvignon Blanc grape from the Marlborough region.

Pinotage is a red grape variety unique to South Africa, the variety was actually created there in 1925 when Pinot Noir and Cinsault were spliced together. Cinsault was known locally as Hermitage at the time, hence the name Pinotage. In Chile, having spent over a century thinking they were growing Merlot, they discovered that it was in fact the almost extinct Bordeaux variety known as Carmenere, which had been all but forgotten in its ancestral home. Today Chile and not France is credited with the varieties success.

In Argentina there is one variety that has put the country on the world wine map and that variety is Malbec. Like all the other countries mentioned, there are many varieties and wines worthy of consideration when it comes to wine selection from Argentina but, Malbec is the one variety that made the world stand up and take notice of Argentina and few today would be foolish enough to deny Argentina is making the best Malbec in the world.

Malbec is one of the six red grape varieties permitted in Bordeaux red wine, during the great frost of 1956 up to 75% of the Malbec vines perished and few elected to replant with Malbec. Malbec’s last stronghold in France is the region of Cahors in the south west where the red wine must contain at least 70% of the variety. Malbec is called Auxerrois or Côt Noir in Cahors and the wine is topped up with the varieties Merlot and Tannat. 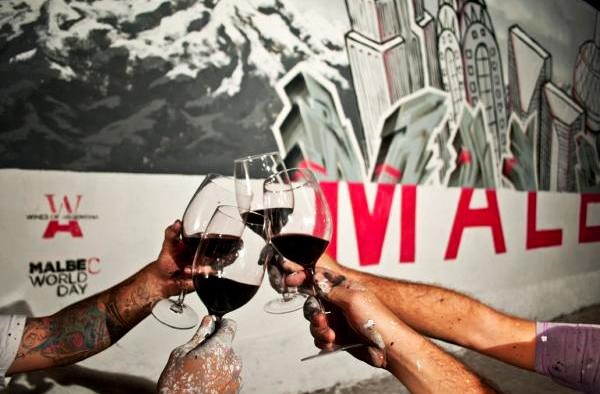 The Malbec Grape was first introduced to the Mendoza region sometime in the middle of the 19th century, when the provincial governor requested that French agronomist Miguel Pouget bring grapevine cuttings from France to Argentina. Among the vines that Pouget brought were the very first Malbec vines to be planted in the country.

Initially, the variety was not very popular with the Argentinians and much of it was replanted with varieties that produced fruity, easy drinking reds such as Criolla, Cereza and Bonarda from Lombardy, Italy. However, as the Argentine wine market began to open up to the world, it was noted that the Malbec grape from Argentina is significantly different to Malbec in France and elsewhere; the bunches are tighter and have smaller berries. This creates fruit that is more concentrated with flavour, more balanced and more complex. It became apparent that the vine had adapted and was ideally suited to the high altitude of the Mendoza region. 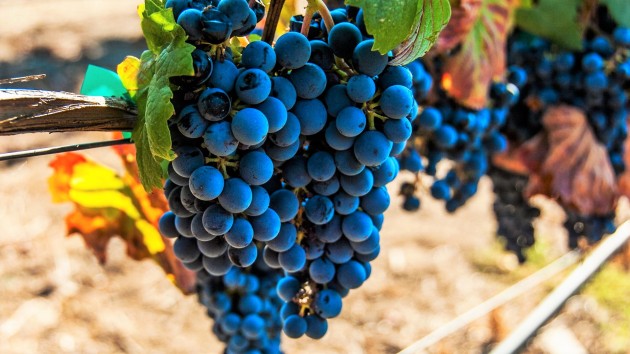 As viticulture and winemaking continued to improve the world markets began to take notice of Argentina’s Malbec and soon a star was born onto the world stage of wine. Today, Argentina is the largest producer of Malbec in the world and is the undisputed king of the variety.

Argentine Malbec wines tend to be rich and dense in both colour and flavour with ripe berry fruits, fine tannins and a touch of spice.

Here are my recent notes from a tasting of the 2014 ‘Misterio’ Malbec, from Finca Flichman of Mendoza, Argentina:

Opaque, squid ink, ox blood and dark plum in colour. Big, chunky plum jam, violet and damp earth aromas with raw chocolate, all spice and hints of old oak. The wine is dark and moody, on the palate it’s the taste equivalent of staring into a Nietzschean abyss. Super intensity, lashings of thick, jammy fruitcake flavours, black fruits, plum, raspberry and pan spices with hints of anise, tobacco, clove and pencil shavings all wrapped up in fine, powdery tannins. 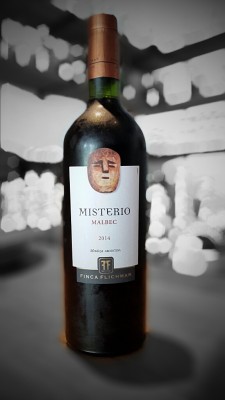