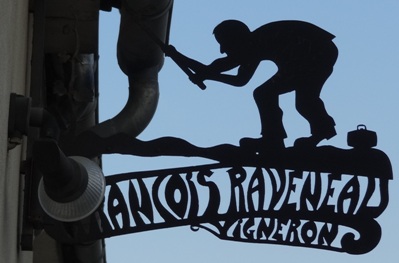 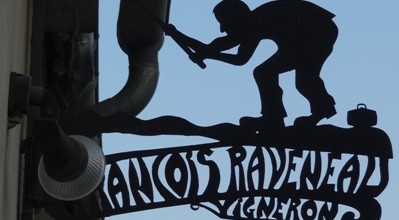 Chablis is Burgundy’s northern most wine region, it produces legendary white wines adored the world over for their clarity, their purity, their finesse and elegance, for their complexity, their freshness and minerality and for that gun smoke flint and steely acidity. Chablis wines are unique, you just do not get these qualities in any other Chardonnay and once you’ve tried your first great Chablis, you never forget or tire of them. 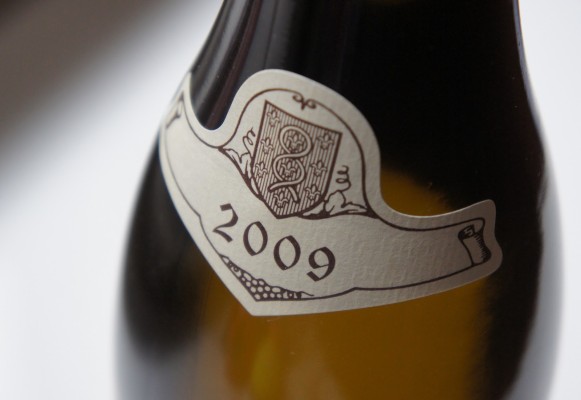 The region is roughly 17 kms east of Auxerre, halfway between the Côte d’Or and Paris. It is separated from the Cote d’Or by the Morvan Hills and is closer to the southern Aube district of Champagne than to the rest of Burgundy. Champagne and Alsace are the only two wine regions with a more northerly location in France.
Vines have been grown in the region since the days of the Roman Empire and probably before. In 1568 the town of Chablis was razed by the Huguenots and the region did not recover until the 18th century. Then, there were the ravages of the French Revolution and Prussian invasions followed by Odium and then phylloxera epidemics, then two World Wars and a great economic depression. The Chablis wine region did not really even begin to recover from its calamitous history until the second half of the 20th century. 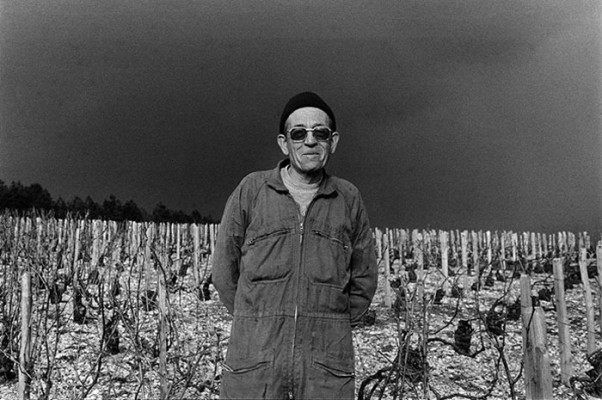 Historically, Chablis was once considered part of the Champagne province; its northern location puts it at the extreme edge of sustainable viticulture. Spring frosts are always a huge risk and Chablis vineyards in spring were once recognizable by the smudge pots scattered across the landscape, small bins with fires burning in them to warm the vines. Making great Chablis is a high stakes, risky business, but when it is great -when it has such incredible quality and uniqueness- then it is well worth all the effort.
One of the distinct characteristics of the Chablis region is the soils, when you combine the ultra-cool growing season and this unique soil profile and then add the Chardonnay grape, magic happens. Chablis lies on the eastern edge of the Paris Basin, the oldest soil dates back to the Upper Jurassic age, over 180 million years ago and includes a particular soil type known as argilo-calcaire. This Kimmeridge clay is made up of limestone and tiny fossilized oyster shells. All of Chablis’ Grand Cru vineyards and Premier Cru vineyards are planted almost exclusively on Kimmeridgean soil, which helps impart those distinctive mineral and flint notes in the wines. These limestone soils also give the landscape a striking, chalky white appearance. 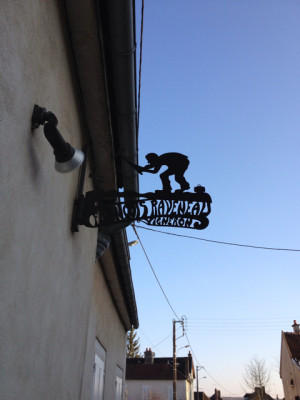 Chablis wines are separated into 4 classifications, Petit Chablis, Chablis, Premier Cru, and Grand Cru: the first two can be patchy and depend a great deal on the producer and the vintage for decent quality, Petit Chablis is mostly grown in Portlandian limestone. The Premier Cru and Grand Cru wines are usually sensational, vinous revelations in the best years: they also have the potential to age magnificently for decades.
My absolute favourite Chablis wines have been the great Les Clos, Grand Cru from Domaine Ravenneau, wines I shall never, ever forget. I have been a lifelong disciple of the region ever since. There is some very good Chablis available in Cambodia and the wine can pair so well with the local cuisine, I encourage you to get out and try some. 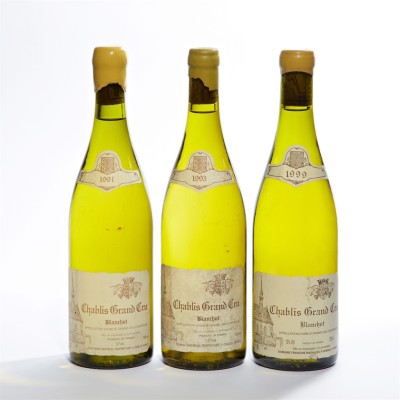