A list of the requirements to live a happy life:

(#Note: Epicurus was an avowed teetotal, the author here has substituted wine for water)

The Ancient Greek philosopher and founder of the ‘School of Hedonism’, Epicurus, (341–270 BCE) realized there was a problem with desire. We want things in life because we think that they will bring us happiness. The problem is, they only bring us a temporary happiness, when we obtain our desires they do not bring us a happiness that is long lasting. 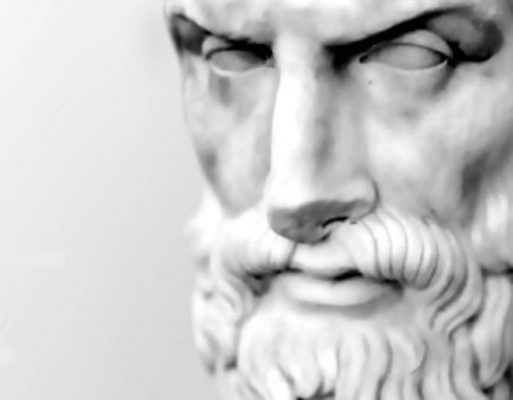 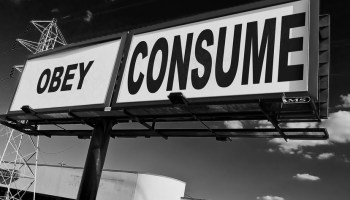 In order for desire to exist, the ‘object’ of that desire must be absent, because from the very moment that you get what you want, then you can no longer desire it, ‘the moment we get what we want is the very instant desire must move on to something else.’

Nobody wants to waste their money, no one wants to be disappointed and the number one reason we do not try something new is fear, fear of the unknown, fear of disappointment, fear of failure. The reasons we sometimes overcome our fears and try new things is because we are programmed to want new things and new experiences, it is part of our genetic make-up, our will and our constant striving to grow and become stronger, to become better. We desire new things and when we are given enough endorsement about a new experience or product, from sources that we respect and trust, then we will overcome our fear of failure or disappointment and take the risk, we will give-it-a-go. 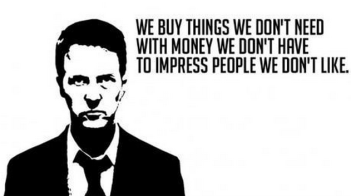 Our dreams, our fantasies are necessarily unrealistic, they have to be, because the moment they become our reality we can no longer desire them. In order to desire something, to want something, it must be absent and it is that absence that allows us to desire it. It is the desire, the fantasy that excites us. As Blaise Pascal, (1623 – 1662) notes, it is not the “it” that we want, it’s the fantasy of “it”. 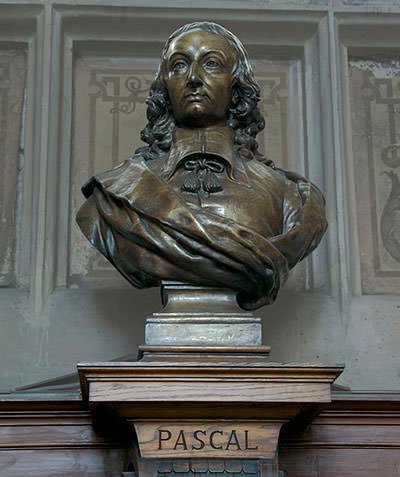 This is what he means when he says, “We are only truly happy when we dream about some state of future happiness”.

We are programmed to want new things because we actually enjoy the wanting, often more than we enjoy the having, because we can create a fantasy of what it is like to have something, which is often disconnected from the reality of having it.

In a modern, commercial world, we replace emotional needs with material wants, leaving us unfulfilled and moving on to the next desire and the next fantasy from the very moment we get what it is, (we think) we want.  This is where terms like enjoying the journey more than the destination and enjoying the thrill of the hunt more than the kill come into play.

Jacques Lacan, (1901 – 1981) suggests that because of this very human phenomenon, living by our own wants can never make us truly happy. We cannot measure the enjoyment of our life by those things we have attained or the sheer number of desires we have fulfilled. He urges us to seek a deeper meaning in life, one based on ideas and ideals. 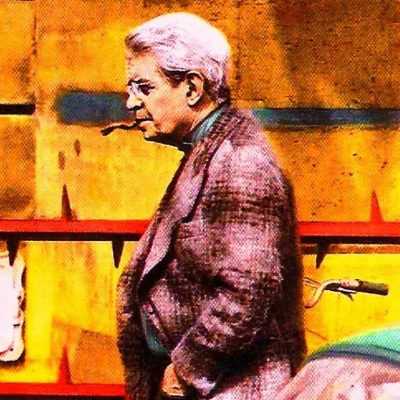 Epicurus reminds us that we replace emotional needs with commercial wants:

“Why then, if expensive things cannot bring us remarkable joy, are we so powerfully drawn to them? Because of an error similar to that of a migraine sufferer who drills a whole in the side of their skull: because expensive objects can feel like plausible solutions to needs we don’t fully understand. Objects mimic in a material dimension what we require in a Psychological one. We need to rearrange our minds but are lured to new shelves. We buy a cashmere cardigan as a substitute for the counsel of friends.

We are not solely to blame for our confusions. Our weak understanding of our needs is aggravated by what Epicurus termed the ‘idle opinions’ of those around us, which do not reflect the natural hierarchy of our needs, emphasizing luxury and riches, seldom friendship, freedom and thought. The prevalence of idle opinion is no coincidence. It is in the interests of commercial enterprises to skew the hierarchy of our needs, to promote a material vision of the good and downplay an unsalable one.

And the way we are enticed is through the sly association of superfluous objects with our own forgotten needs.

It may be a ‘Jeep’ we end up buying but it was –for Epicurus- freedom we were looking for.

It may be the aperitif we purchase but it was –for Epicurus- friendship we were after.

It may be the new bathing salts and oils we acquire but it was –for Epicurus- it was contemplative thought that would have brought us calm.” 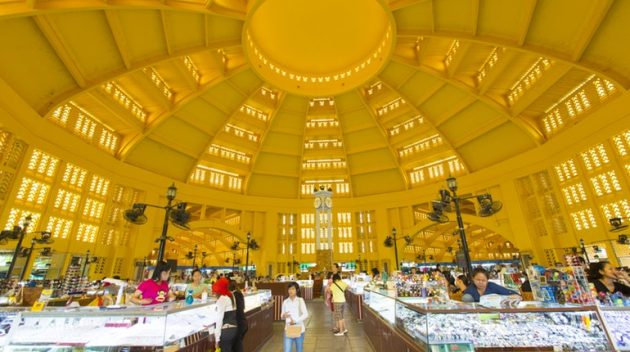 Philosophers from Plato to the Dalai Lama have suggested the ultimate desire of humankind is the pursuit of happiness but, we will not find lasting happiness in a material world and should seek meaning and purpose in our lives. We must develop empathy and compassion to find lasting happiness within ourselves, to discover happiness we must create happiness in those around us. We should also try to be more rooted in the present and not let our minds stray too often to the future or the past, we must try to be mindful and cultivate happiness within ourselves, training ourselves to be present and be positive. 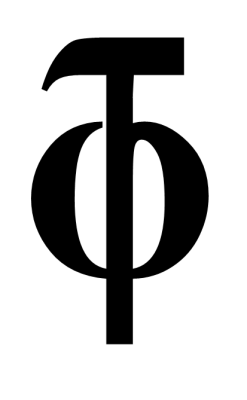 The largest ever study into happiness has been carried out over for almost 80 years.

When scientists began tracking the health of 268 Harvard sophomores in 1938 during the Great Depression and now, after following the surviving men’s lives for nearly 80 years as part of the Harvard Study of Adult Development, researchers have collected a rich and diverse bounty of data on their physical and mental health.

According to the Harvard Gazette: Of the original Harvard cohorts recruited as part of the Grant Study, only 19 are still alive, all are in their mid-90s. Among those original recruits were eventual President John F. Kennedy and longtime Washington Post editor Ben Bradlee. (Women weren’t in the original study because the College was still all male.) 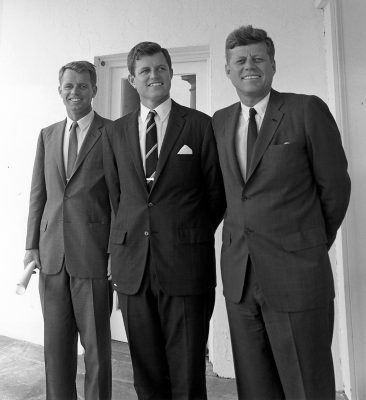 Scientists eventually expanded their research to include the men’s offspring, who now number 1,300 and are in their 50s and 60s, to find out how early-life experiences affect health and aging over time. Some participants went on to become successful businessmen, doctors, lawyers, whilst others ended up as schizophrenics or alcoholics.

During the intervening decades, the control groups expanded. In the 1970s, 456 Boston inner-city residents were enlisted and 40 of them are still alive today. More than a decade ago, researchers began including wives in the studies.

Over the years, researchers have studied the participants’ health trajectories and their broader lives, including their triumphs and failures in careers and marriage, and the findings have produced startling lessons.

“The surprising finding is that our relationships and how happy we are in our relationships has a powerful influence on our health,” said Robert Waldinger, director of the study, a psychiatrist at Massachusetts General Hospital and a professor of psychiatry at Harvard Medical School. “Taking care of your body is important, but tending to your relationships is a form of self-care too. That, I think, is the revelation.”

“The people who were the most satisfied in their relationships at age 50 were the healthiest at age 80,” said Robert Waldinger with his wife Jennifer Stone.

Close relationships, more than money or fame, are what keep people happy throughout their lives, the study revealed. Those ties protect people from life’s discontents, help to delay mental and physical decline, and are better predictors of long and happy lives than social class, IQ, or even genes. That finding proved true across the board among both the Harvard men and the inner-city participants.

Researchers who have pored through data, including vast medical records and hundreds of in-person interviews and questionnaires, found a strong correlation between men’s flourishing lives and their relationships with family, friends, and community. Several studies found that people’s level of satisfaction with their relationships at age 50 was a better predictor of physical health than their cholesterol levels were. 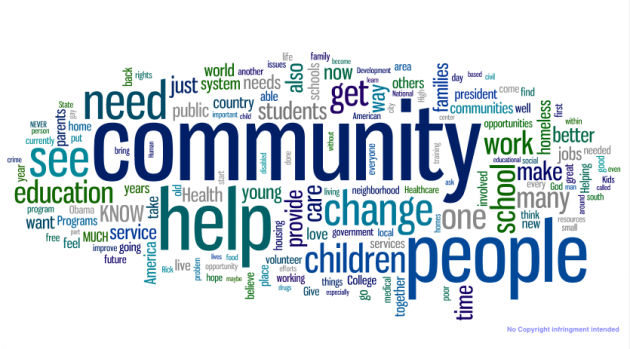 “When we gathered together everything we knew about them about at age 50, it wasn’t their middle-age cholesterol levels that predicted how they were going to grow old,” said Waldinger in a popular TED Talk. “It was how satisfied they were in their relationships. The people who were the most satisfied in their relationships at age 50 were the healthiest at age 80.” (Harvard Gazette, Health & Medicine, Good genes are nice but joy is better.)

It seems happiness indeed leads longer life and a major key to happiness is to have friends, be part of a community and to love and feel loved, the more deeply the better.