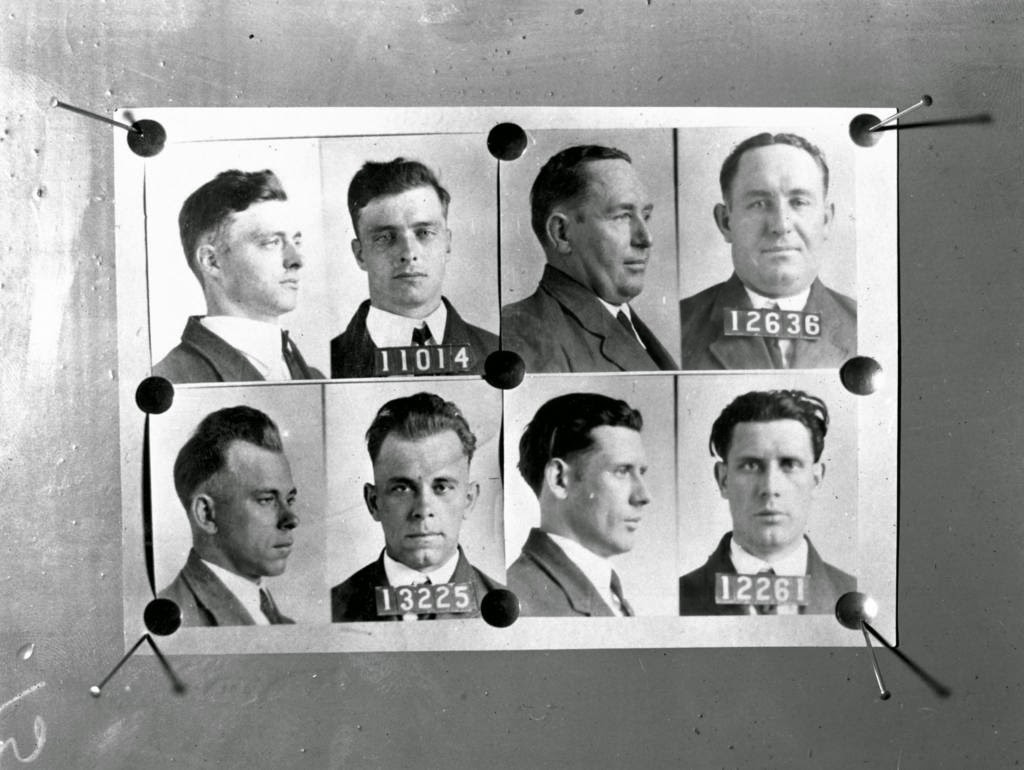 I have just returned from Vinexpo in Hong Kong, where I was invited by my friend and colleague Robert Joseph, (of Le Grand Noir Wines) to attend an insightful presentation he called, ‘The Future of Wine Has Changed’.

His seminar and wine tasting looked at emerging trends through all levels of the wine industry, from the environment and vineyard management to winemaking, packaging, marketing, sales, consumer preferences and consumption. It considered responses by necessity and by innovation to the changing environment, technology, market phenomena and demand.

As always, whenever I listen to Robert or engage with him in robust discussion, I come away inspired and acutely interested to look deeper and learn more. One of the subjects I found most engaging was Robert’s assertion that as wine regions and appellation laws become increasingly flouted, altered, miss-managed and abused, there would instead be new types of non-geographical groupings -loosely defined blocs and collectives formed to add value to wines, brands and winemaking entities.

Unless you are one of the top few ultra-premium or mega-large wine producers in the world the wine industry actually offers ridiculously low margins and very little real profit for most. A well-known wine-scribe famously quipped that the only way to make a small fortune in the wine industry was to start out with a large one!  The reality is that most small to medium sized, family owned wine companies are asset rich and cash poor. 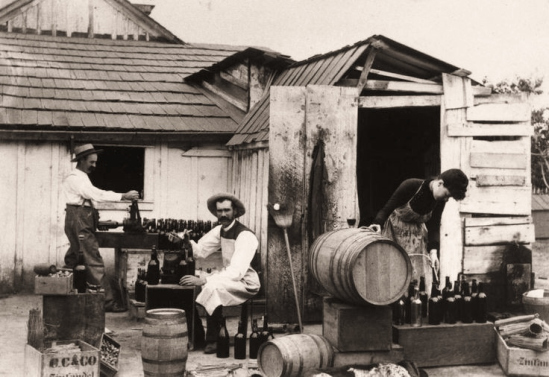 Of these new collectives that Robert terms ‘gangs’; what we are seeing is a coming together of groups of like-minded winemakers or producers who share similar values, beliefs and in some instances a similar history. They band together to form a collaboration or ‘gang’ in the hope that it will give them a louder and more credible voice: one that reaches and resonates with more consumers, attracting them to their wines and adding value to their offer. The ultimate aim of this approach is to leverage consumer-based equity onto the brands and yield greater profitability and sustainability for each member’s wine business.

Many of these so-called wine gangs have been with us for some time already and Mr. Joseph makes a convincing argument when he suggests, new groups will continue to be formed as more and more wineries look outside traditional sales and marketing practices, in an attempt to add greater market value to their wines.

In 2009, twelve multi-generational, family owned wineries launched Australia’s First Families of Wine. Together, the families represent seventeen wine-growing regions and forty-eight generations of winemakers. The group banded together to promote the values and heritage of family owned wineries at a time when large corporate entities dominated much of the market in Australia and controlled much of the narrative on Australian wine, particularly in overseas markets. 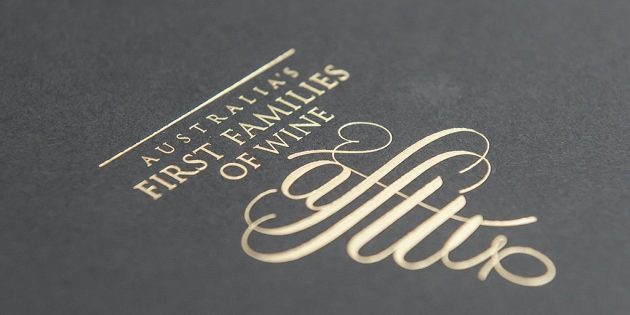 The term was given to a small group of rebellious young winemakers in Bordeaux determined to break away from the traditional style of tannic, impenetrable reds that needed years of ageing to become approachable, and instead looked to create wines that were fruitier, bolder and easier to drink when still young. They saw this as being in line with a changing global market, and whilst they found fame amongst the wine critics in some of the world’s largest wine import markets like England and the United States, they struggled for credibility and were often openly ridiculed at home. These winemakers were usually from relatively obscure or unknown ‘micro-chateau’, where it was said everything had to be done by hand and the wines made in tiny quantities in the basement or, the garage; hence the nickname, ‘garage wines’.

Formed sometime in the 1980’s by the likes of Randall Grahm of Bonny Doon Vineyard, Joseph Phelps of Joseph Phelps Winery and several others Californian winemakers, the Rhone Ranger’s mission was to share their love of the Rhone Valley varieties and to encourage further planting of these grapes in their native California. Their ‘Rhone varietal’ wines proved enormously popular, especially within the United States and soon grape varieties such as Syrah, Grenache, Mourvedre and Viognier – that had largely disappeared from the vineyards of California- saw healthy increases in new plantings. 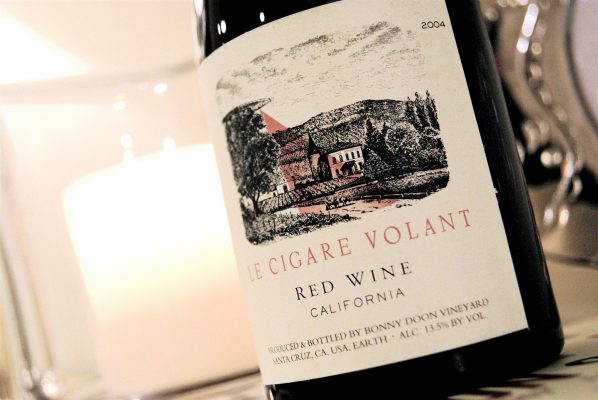 Not to be outdone, around ten years ago, three wineries in the Rhone Valley: Château de Saint Cosme in Gigondas, Château de Montfaucon in Lirac and Château Pesquié, in Ventoux banded together with the idea of travelling as a group and swapping information on winemaking, communication and exports. This was in no doubt undertaken to help break through the decades old hierarchy of brands that have long dominated global markets from the Rhone region and a sign of generational shifts in the region.

Natural Winemaking is more than a gang, it has evolved to become a full-blown global phenomenon. However, the first many of us ever heard of it was in Johnathon Nossiter’s follow up documentary film to his enormously successful 2004 movie, Mondovino -which explored the globalization and homogenization of the International wine industry at the expense of some of its oldest and most traditional families.

A decade later, (2014) Nossiter released ‘Resistenza Naturale’, (Natural Resistance) about four Italian winemakers who had banded together to produce what is now termed ‘Natural Wines’, which are wines made from grapes grown free of machinery and chemical additions to be organically grown and made with no chemicals, minimal intervention in the winery, indigenous yeasts, no temperature control, zero fining or filtration and little to no Sulphur. This ‘gang of four’ certainly led the way in Italy and introduced many of us to a new way of looking at wine and winemaking, giving rise to a genuine wine movement and game changer in the market. 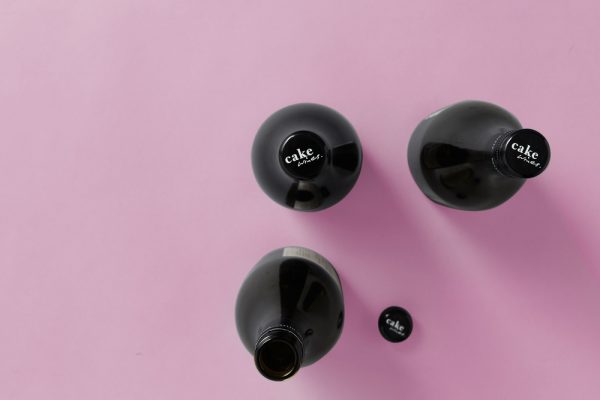 I have recently been doing some work for a multi-generational, family owned wine company based in my old home town of Melbourne in Victoria, Australia. I was ostensibly in Hong Kong to man a booth at Vinexpo with the Joval team from Melbourne, who had welcomed me warmly and accepted me as part of their group.

As I sat and listened to Robert talking that final morning in Hong Kong, it dawned on me that I too was now a part of a new wine gang. 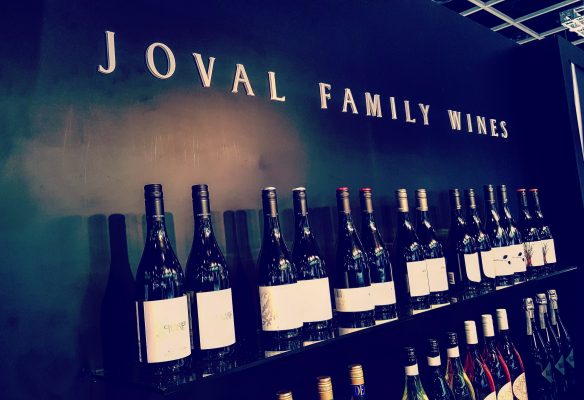 The Joval Family Wine group is the brainchild of owner John Valmorbida, whose family’s involvement in the food and wine industry in Australia began when his father Carlo -an adventurous young racing car driver- left Italy for the shores of Australia in 1949. Carlo soon found himself enjoying life in a foreign land, but dearly missed his favourite foods and beverages from the home-country and so, in 1954 Carlo Valmorbida began importing food products from Italy such as canned tomatoes, tuna, olive oil and espresso coffee. 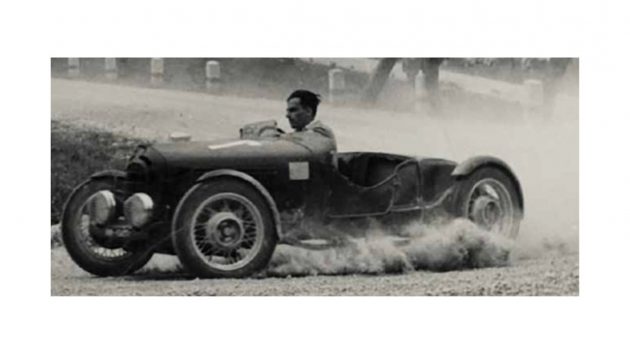 Carlos’ son, John Valmorbida, was co-opted into the family’s food and beverage empire from a young age. In 1978, when the Valmorbida family purchased the Mitchelton Winery in Victoria’s Goulburn Valley, the task of running the winery was given to John. He has been passionately immersed in the wine industry ever since.

With its beginnings in 1963, John eventually took over the family wine and beverage business, before branching out to start his own wine company after the sale of  the Mitchelton Winery. He has built this company into one of the most successful and respected wine businesses in Australia; enjoying a reputation for launching and building some of the most renowned and appreciated wine brands in the market.

However, over time John could see a recurring problem with the business model, one that was constantly dragging the company back. In a way the business was becoming a victim of its own success. The more successful the brands became, the greater the risk of losing them because the brand owners would decide to cash in and sell or, because they wanted to try self-distribution once all the hard work of establishing the brand had been done.

This cycle saw many unknown or unheralded brands rise to become category leaders, worth large sums of money; only to then be snatched out of the company’s hands, leaving a significant financial hole in business forecasts. Sourcing and replacing these brands took an enormous amount of hard work, financial investment and time just to recover the loss of trade and for the same risks to still exist.

John encapsulated his predicament: The problem with taking on other people’s brands was that if you did a poor job you rightly lost the brand, but if you did a good job you also increased your risk of losing the brand. John Valmorbida then had an epiphany, he realized he needed a new business model, he needed to own the brands, own the wines and knew that to achieve this he needed to put a gang together. 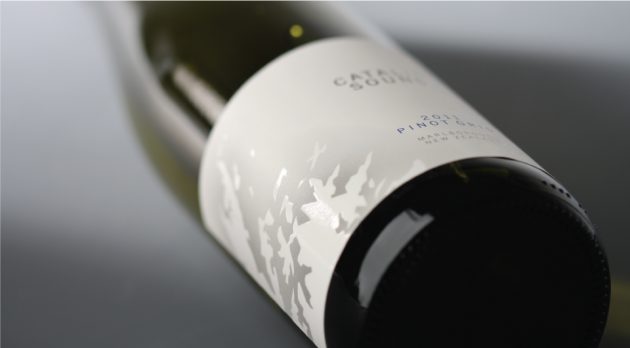 Having acquired vineyards in Victoria’s Yarra Valley, Heathcote, and long-term grower’s contracts in the premium South Australian wine regions of the Adelaide Hills, Barossa Valley and McLaren Vale, as well as vineyards in the world renowned New Zealand wine regions of Marlborough and Central Otago: he then put together a team of young, aspirational and extremely talented winemakers, with shared a passion for the terroir of their respective regions.

A gang of winemaking tyros who have today already achieved awards and recognition with the wine brands they produce under John’s guidance and support: names like Peter Jackson at Catalina Sounds, (Marlborough) and Alan Peters-Oswald at Nanny Goat Vineyard, (Central Otago) in New Zealand and Nina Stocker at In Dreams, (Yarra Valley) Sarah Burvill at Cake, (Adelaide Hills) Narelle King at Tar & Roses, (Heathcote) and more. 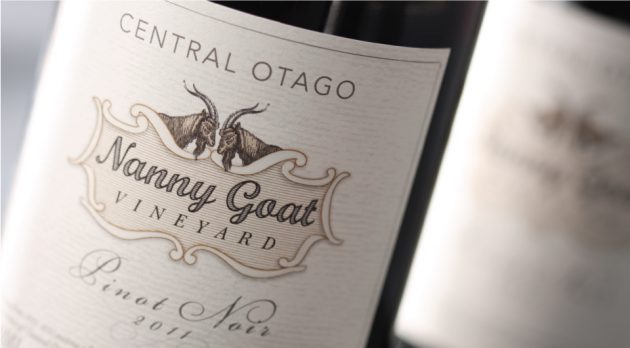 John Valmorbida has said of this approach to winemaking, “My role is to inspire our winemakers and help them fulfill their potential through wines that will be enjoyed today and leave a legacy for the next generation. Our shared mantra is to make the best wines, from the best grapes, grown from their most suitable regions, whilst always exploring new varieties, wine styles and innovation”.

Wine consumers today appear to be growing tired of the same handful of grape varietals being offered under thousands of different labels and seeing the reputations of wine regions diminished by over-zealous commercial greed. 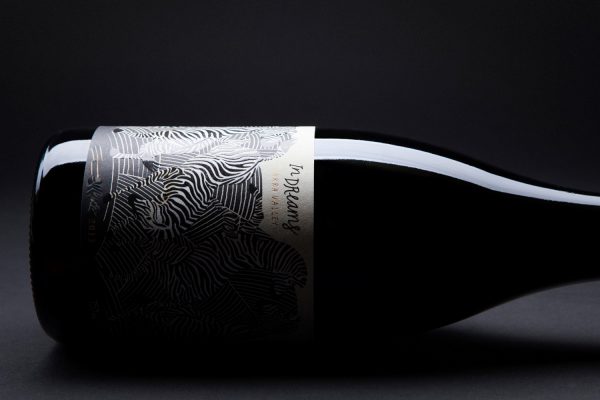 Like-minded groups are ‘ganging’ together to cut through the clutter of confused propaganda and tired hype, trying to reach out to people with shared values and choices that can offer not only new wines, but a narrative and lifestyle they may wish to identify with, participate in, or aspire to. With regards to quality, creativity, sustainability and responsibility, I think this can only be a good thing. 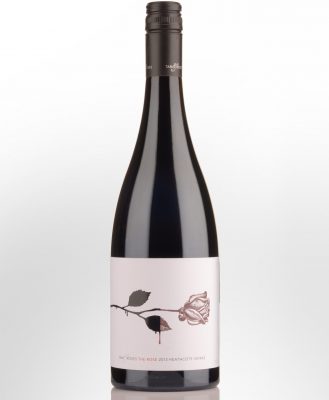 The interesting observation over time, will be to see which of these gangs rise to become tribes, then movements and finally game-changers for the industry. The one constant is always change, but I do feel that for the wine industry right now, we indeed live in exciting times and are getting to enjoy some very exciting new wines. 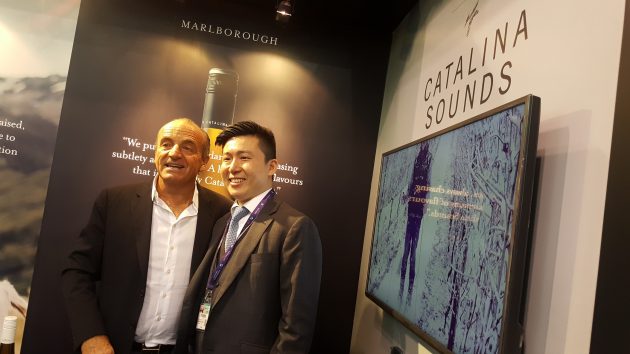 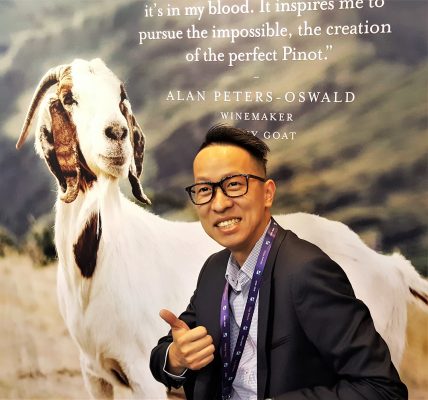