The Entre Deux Mers wine region in Bordeaux, France is on the right bank of the Garonne River, opposite the Graves wine region on its left bank. Bordeaux’s largest sub-region, it is a wedge of land between the great tidal rivers of the Garonne and Dordogne before they join to form the mighty Gironde Estuary.

Vast tracts of this attractive region remain forested and the area is littered with the ruins of medieval castles, forts, monasteries and mills -with only half the appellation’s land planted to vines.

According to Andre Lurton the name Entre Deux Mers is derived not from the French ‘mer’ (sea) but from the Latin ‘Maree’ and means ‘between two tides’.  Both rivers have strong tidal bores with their waves -famously known as the mascaret- rolling up river on the tide. The appellation includes nine designated communes: Entre Deux Mers, Premieres Cotes de Bordeaux, Sainte Croix du Mont, St. Macaire, Graves de Vayres, Sainte Foy Bordeaux, Loupiac and Cadillac. 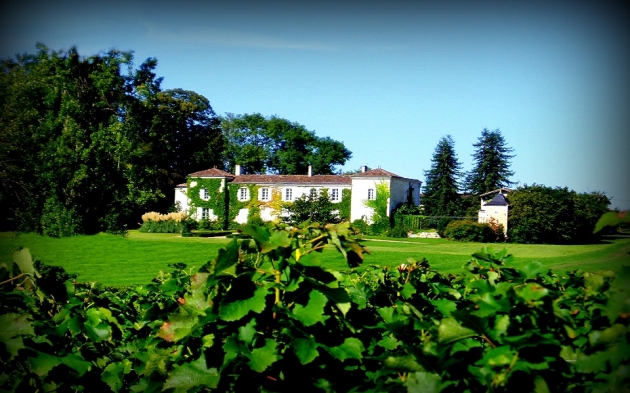 Wine has been produced in the region since Gallo – Roman times and thrived under Saint Gerard de Corbie who planted a large vineyard at the Abbey of La Sauve Majeure -on land donated by Duke William VIII of Aquitaine. 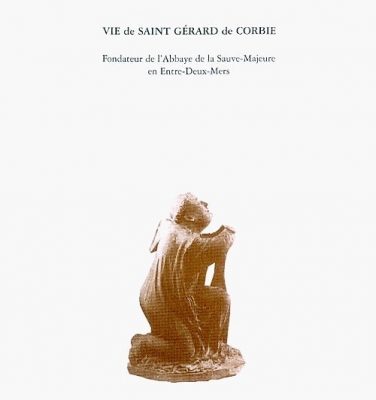 The abbey was situated on the pilgrimage route to Santiago de Compostela, along the path known as ‘The way of Saint James’ and sometimes referred to as the ‘Milky Way’ a common medieval legend, this was said to refer to the dust stirred along its path by so many pilgrims and a play on the word Compostela which translates as ‘field of stars’.  A century after its founding the Abbey had 76 priories under its control across Europe and the wines had become popular throughout much of the Christian world. 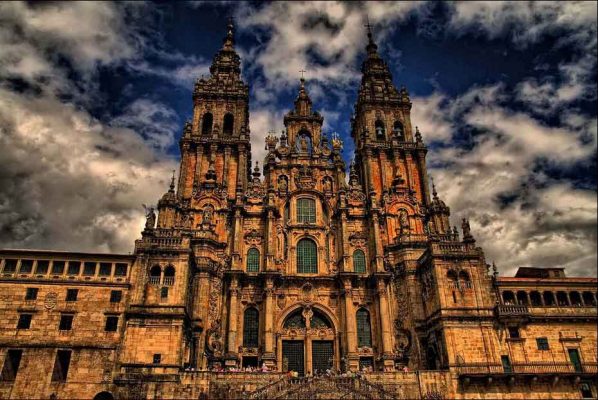 White wines from the region are labeled as Entre Deux Mers, whilst the reds are labeled as Bordeaux Superieur. The white wines are made primarily from Sauvignon Blanc with additions of Semillon and Muscadet; they are best consumed young to capture the youthful freshness, floral, herbaceous and grassy aromatics and the crisp, bracing acidity on the palate. The reds are usually Merlot dominant with the addition of Cabernet Sauvignon and Cabernet Franc, they are often fruit forward with subtle oak and soft, gentle tannins allowing for early drinking. 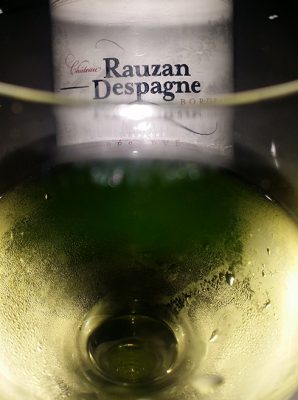 Whilst in the middle ages Entre Deux Mers might have once enjoyed the celestial status of its now more celebrated neighbours, in more modern times the region has carved out a reputation for producing some of the best value for money wines in Bordeaux. 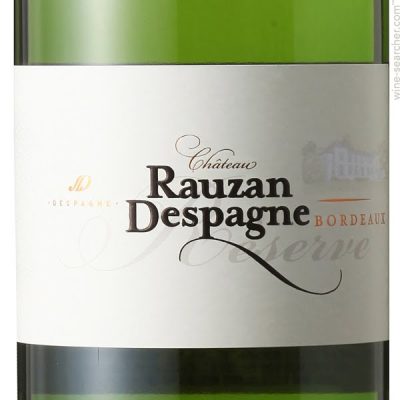 The Despagne family laid down its roots down in the region over 200 years ago, the family motto is ‘Generosity, Exigency & Curiosity’ and as wine producers they are highly regarded for their commitment to combining a passionate pursuit of quality with a total dedication to sustainability and caring for their environment. Thibault Despagne is known as a winemaker with boundless enthusiasm, extraordinary energy and a deep felt sense of place; his wines have been praised by the world’s most powerful wine critics as being the finest in the region, worthy of comparison to some of the great Bordeaux and better value than most. The wines have just arrived in Cambodia for the first time and are well worth seeking out. 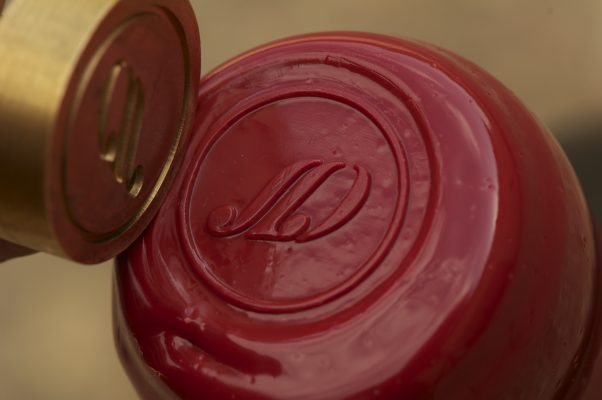 “……it must be tasted to be believed.”

“One of the most admirable operations in Bordeaux is that of the Despagne family, which produces extraordinary wines. They are visionaries and revolutionaries making wines that can compete with some of Bordeaux’s most renowed estates.”

“An attempt to produce great wine in some of Bordeaux’s least valued soils by unusual means, with astonishing commitment.”

“There is here a new kind of approach, a different technical path, a spirit of research which owes respect.”