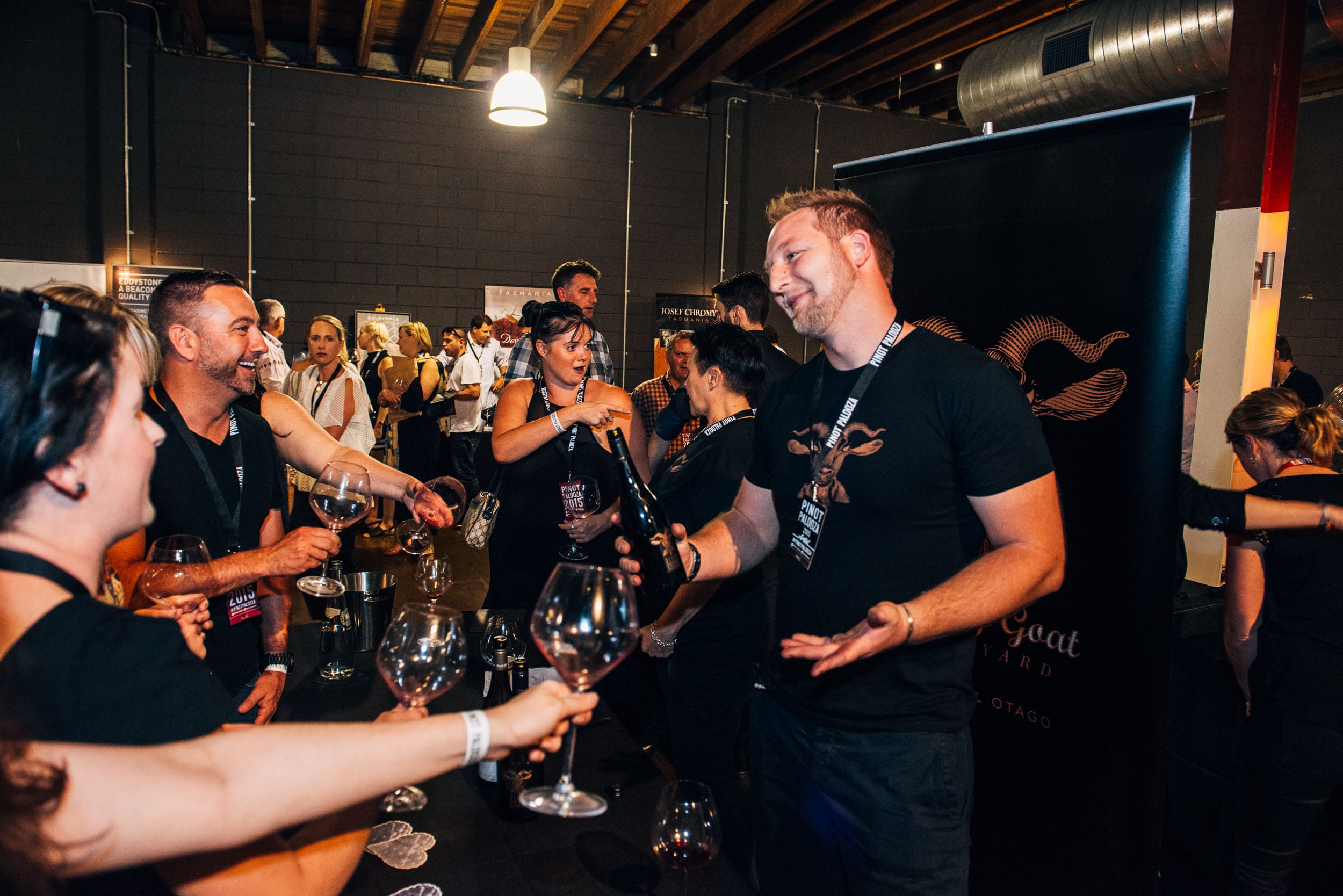 “For believe me! — the secret for harvesting from existence the greatest fruitfulness and the greatest enjoyment is: to live dangerously! Build your cities on the slopes of Vesuvius! Send your ships into uncharted seas! Live at war with your peers and yourselves! Be robbers and conquerors as long as you cannot be rulers and possessors, you seekers of knowledge! Soon the age will be past when you could be content to live hidden in forests like shy deer! At long last the search for knowledge will reach out for its due: — it will want to rule and possess, and you with it!” 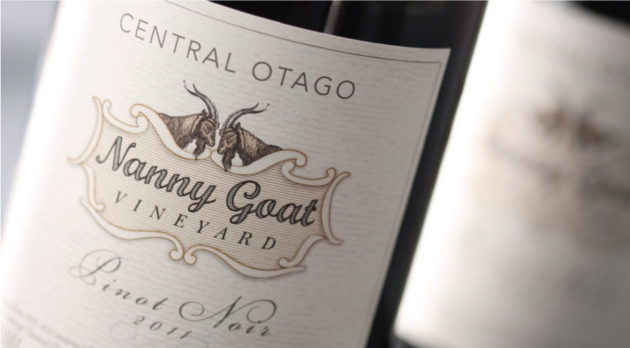 At latitude 45° South, Central Otago is the world’s southern most commercial wine region, it sits at the south end of the south island of New Zealand, with its vineyards planted between 200 and 400 meters above sea-level. Vines cling precariously to the steep slopes and ledges of its deep river gorges.

Growing grapes here is not for the faint of heart, with vineyards at the very edge of viability when it comes to climate with short, hot summers, harsh winters, frost, snow and wild, sweeping changes in temperature. Soils too are hard on the vines, rocky, free draining and low in fertility. The region has all the ingredients necessary for regular agricultural and financial disaster, yet when it’s right its breathtaking, producing wines of the most extraordinary intensity, elegance and finesse.

Pinot Noir in particular is a variety of extremes, get the right clones, the right site, the right climate, soils, vineyard management and winemaking and it produces the finest, most exotic and elegant medium bodied red wines in the world but, it is elusive, inconsistent and hard to pin down.

The variety is a heart breaker, known as the Holy Grail amongst many of the winemaking fraternity; the saying goes that if you can make good Pinot Noir then you are truly a great winemaker. Many a winemaking career has been smashed against the rocks on the turbulent sea of Pinot Noir; I once estimated that for every one great Pinot Noir I’d drank there had been at least 20 ordinary or horrible ones. However, when it is great it is enough to keep you searching, hoping and waiting for the next one you manage to get into your glass. 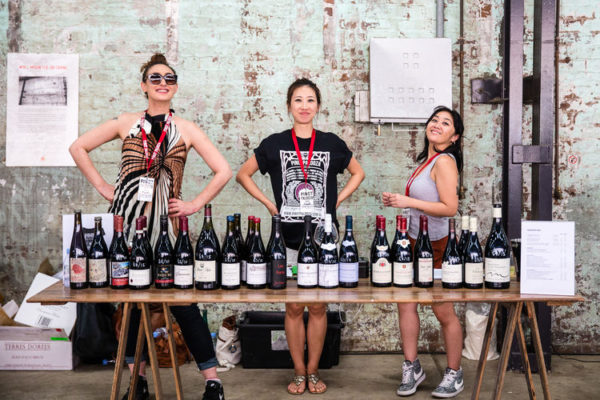 It seems Pinot Noir and Central Otago where destined for each other, a fatal attraction able to create such magical, oenological beauty and yet capable of breaking so many hearts. When it is good, when the planets align and the gods favour the region with kind weather, then it is the stuff of dreams, it’s what you live for. Here is a wine that is pure nectar, a nepenthe for the soul, a seduction of the senses and a panacea for the troubles of the mind. At a recent tasting I tried the newly arrived Super Nanny Pinot Noir a reserve wine from the Nanny Goat Vineyard that won the People’s Choice award at the recent Pinot Palooza, a Pinot Noir festival which tours the capitals of Australia and New Zealand. Winemaker Alan Peters-Oswald shows a special affinity for the region in his outstanding wines and each year the best parcels of Pinot Noir fruit are set aside for the Super Nanny.

The winery takes its name from a trek along a ‘goat track’ in the area that led to comparisons with the local Nanny Goat population. 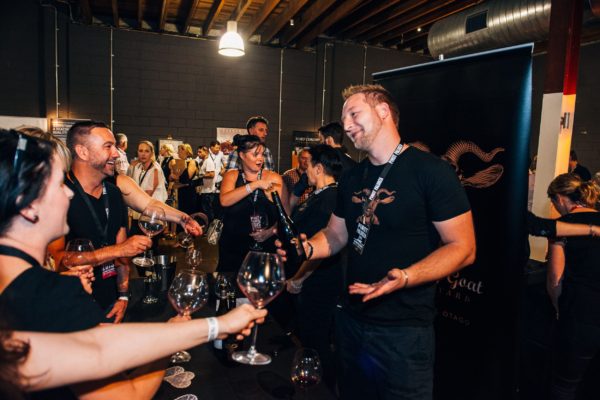 The wine showed a heady perfume of ripe cherry, plum and forest berries with complex hints of undergrowth, truffle, anise, violets, cinnamon and clove. It is a lush, rich wine on the palate with lashings of juicy, ripe fruit, forest spices and a hint of game.  Tannins are fine, the oak is subtle and the acidity is bright with a long, lingering aftertaste of pristine, juicy fruit. This is Otago greatness, a stunning example of what the region can produce and now available in Cambodia in limited quantities. 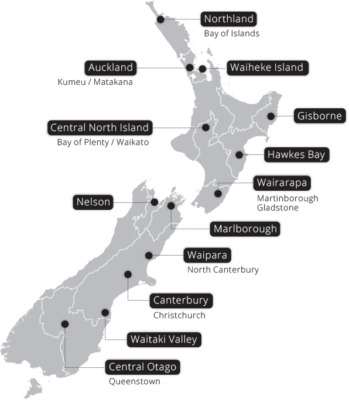