Harpers.Co.UK recently reported on research conducted by French start-up accelerator, 33 Entrepreneurs. The data revealed that 2014 saw no less than 1,400 new wine apps launched into the marketplace.

Many apps are essentially retail selling tools however, there are a great many that offer assistance in matters such as food and wine pairing, recommendation -based on previous selections or, from prompted inputs by the user, recommended storage and optimum drinking times, comparative scores from various wine critics and even price comparisons with leading retailers online. 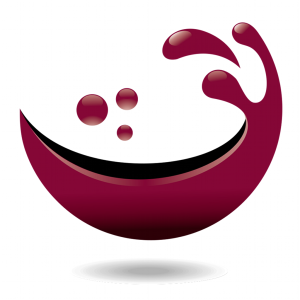 At least one application uses an algorithm based on wine critic’s scores across the net: this has caused some criticism from wine critics and wine writers as their inputs are reduced to merely the scores they give being collected, combined and then averaged out with fellow scribes. Comment and content no longer required, apparently.

The more extravagant apps combine the critics scores with ratings and scores on other factors likely to influence quality, such as vintage ratings and overall winery ratings. Now remember, the critics almost always get no fees for providing their scores as they are out there in cyberspace and merely rounded up and utilized by the application technology.

Other apps merely link the user through to reviews on a wine in the leading wine publications on the web. Technology now also allows mobile phone users to simply take a picture of the wine they are thinking of selecting and there are apps that will instantly link them to a raft of different online resources to check its credentials.

Some apps are creating a communities where users own opinions and own tasting notes can be accessed and average ratings assessed, a bit like a sort of vinous trip advisor! 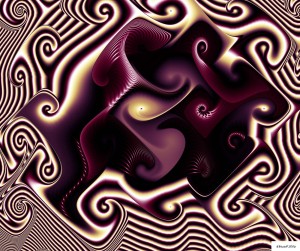 The sign up price of most of these apps seems to be relatively cheap; the main challenge to this burgeoning industry is, that it is very difficult to get people to go beyond freely available options and hand over some hard earned cash. eMarketer.com has released a survey showing that over three quarters of the most popular apps downloaded are free and that most of the people downloading them said they would not have done it if they had to pay for them.

However, wine apps are also seen as attractive additions to existing services with online retailers and wine businesses and the market remains bullish so, we can expect to see plenty of new entrants and apps launched in 2015.

The next time you go to a restaurant and see a table of guests sitting with heads buried in their phones, they might just be using an app to find out what wine they should be drinking with their chosen dish or, they may be entering in their scores and reviews for an eagerly awaiting online community to devour.

An interesting aside: recently, a very popular, successful and conscientious restaurant in New York City was so worried about a growing list of unsatisfied comments from customers that they hired an independent consultancy to investigate. They had cause for concern because, they felt they had changed nothing dramatically in their outlet and if anything were working even harder to please their client base. The consultancy company watched hundreds of hours of old and new surveillance footage and discovered that most of the complaints could be related to mobile phone issues. In essence, between arriving ordering, eating, paying and leaving customers were now spending an inordinate amount of time on their phones either messaging, taking photos, or using apps.  http://kitchenette.jezebel.com/ny-restaurant-figures-out-surprising-reason-for-custome-1604058077

The main criteria for most of these apps appears to be that they are trying to assist the consumer by simplify the sometimes daunting task of selecting wines, especially those that a consumer may not have tried. This cannot be all bad, as long as it does not destroy the much more palatable and enjoyable discourse with the people right there, all around us. 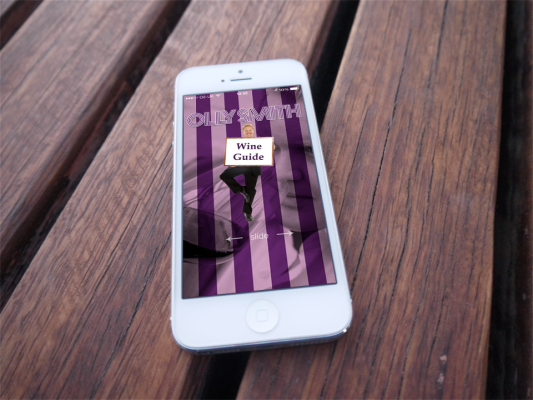 A few Apps to try out: