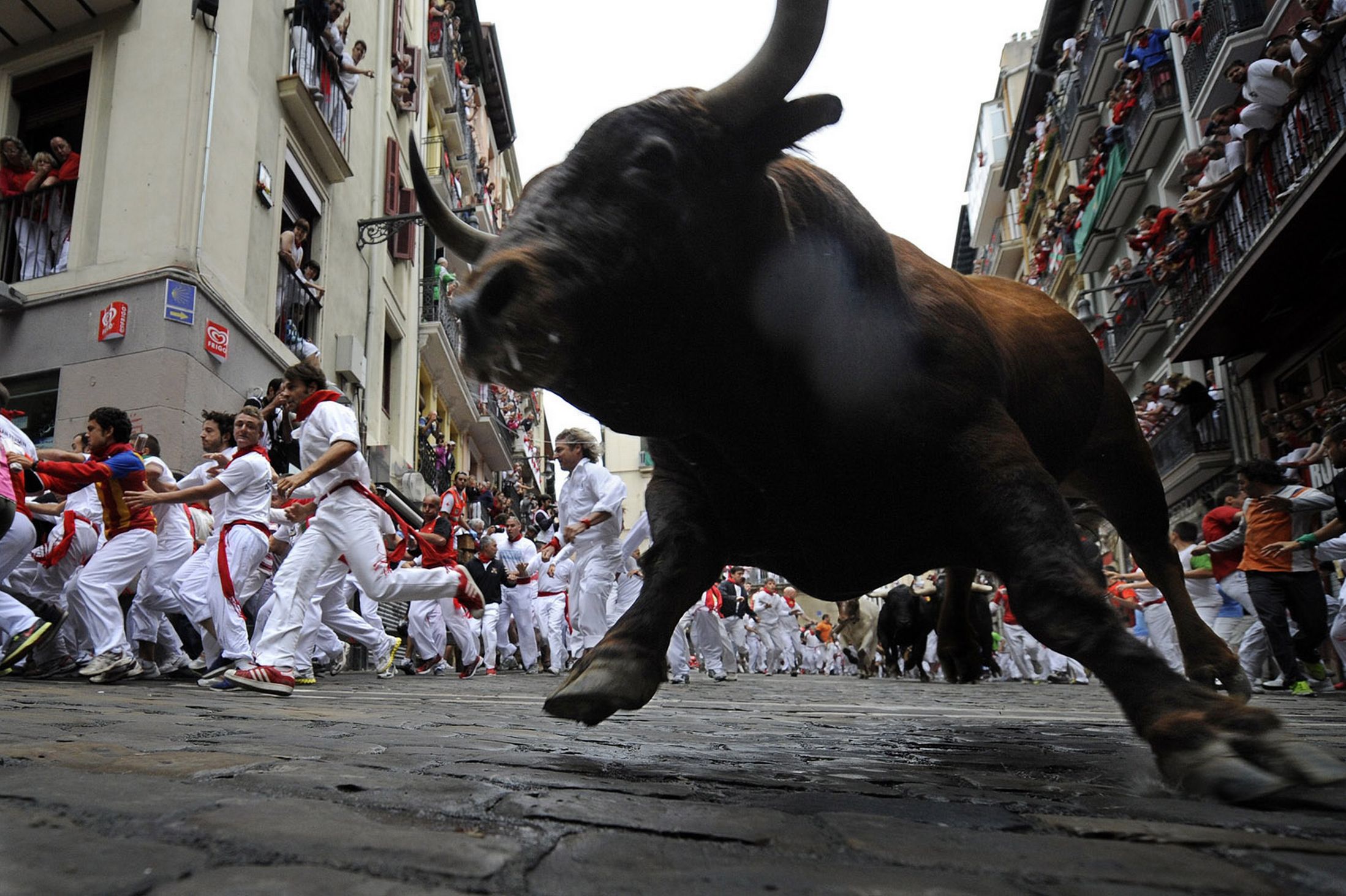 Whilst Spanish wines have been around from about as long as wine has been consumed in Europe, (sometime between 4,000 & 3,000 BCE), Spain seems to have always had a mixed reputation for the quality of its wines.

Under Roman rule, Pliny the Elder was said to have praised the wines of Tarragona, whilst Ovid famously commented that Spanish wine was only good for getting your mistress drunk!

Spain’s ability to compete in the global wine market is a relatively recent development, after long periods on the periphery and occasionally, completely in the wilderness.

Sherry, Cava, (Spanish sparkling wine) and the table wines of Rioja have historically enjoyed a reasonable amount of success in international markets however, the majority of Spain’s table wines have -until recently- often been regarded as rustic, tough and commonly relegated to the bargain bins of Europe.

Wars, both Civil and global, phylloxeria and neglect all played a part in stymieing the development of the wine industry in Spain and it had begun to seriously lag behind its European neighbours. A return to stable government in the 1950’s was the major turning point from which Spain’s wine industry began to slowly turn things around. Democratic government and greater economic freedom, (via admission to the European Economic Union) in the 1970’s and 80’s allowed a renewed focus on quality wine production and competitiveness. In the early 1990’s Spain began to introduce modern technologies and flying winemakers to its industry with great effect and in 1996 the final piece of the puzzle fell in to with the removal of strict irrigation laws, allowing wineries to have greater control of vineyard management and wine-grape quality.

Throughout the 1990’s Spain also began introducing popular international varieties to its vineyards, such as Chardonnay and Cabernet Sauvignon, which also helped it find international acceptance and recognition for its table wines. However, as we enter the second decade of the new Millennium and with the global palate experiencing a modicum of palate fatigue for the major, ubiquitous table wine varieties; Spain, like its neighbor Italy, now finds itself well placed to accommodate wandering palates with its mature aged and widely planted indigenous varieties. In the case of Spain, whilst some of these varieties are not exclusive, they enjoy a unique reputation as being quintessentially Spanish, varieties such as: Arien, Alberino, Carinena, Garnacha, Macabeo, Monastell, Parellada, Xarel-lo, Graciano making up some of the internationally emerging wines of Spain.

In Cambodia, look for the wines of Torres and Marques de Riscal as two of the most widely available and reputable Spanish wine producers.